Former Wasps, England and Lions flanker James Haskell only hung up his rugby boots over the summer but he is continuing on the professional sporting path by signing up for a Mixed Martial Arts stint with Bellator.

END_OF_DOCUMENT_TOKEN_TO_BE_REPLACED

Haskell has been using MMA fighting to keep fight, and work on different skill sets, for the past seven years and can call on British star Michael 'Venom' Page as one of his training partners.

Haskell, who is part of the UK's House of Rugby show, is expected to make his Bellator debut in the first part of 2020 and is itching to pit his fighting wits against some of the promotion's top heavyweights.

On the latest episode of Baz & Andrew's House of Rugby [from 48:30 below], Barry Murphy, Andrew Trimble and Jerry Flannery proposed what would be a perfect tune-up fight for Haskell, against an Irish rugby cult hero. 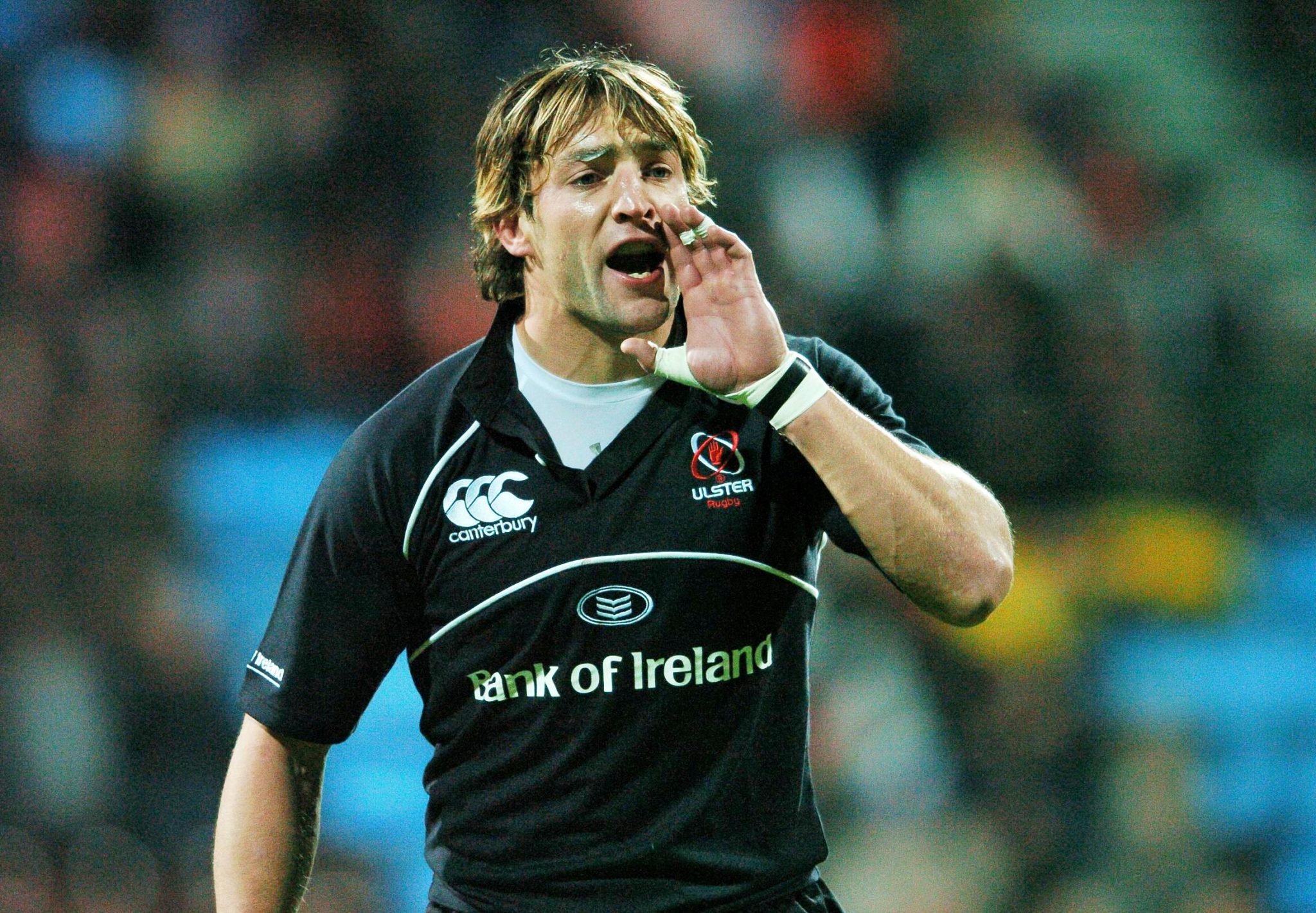 END_OF_DOCUMENT_TOKEN_TO_BE_REPLACED

The proposed Bellator tilt the lads are suggesting is Haskell going up against former Ulster and Ireland flanker Neil Best, who has been training in Brazilian Jiu Jitsu for over a year now.

Trimble believes Haskell could have a similar gift-of-the-gab that has done wonders for the likes of Conor McGregor and Chael Sonnen in the past.

The trio discussed the 34-year-old's first steps into the professional MMA scene and even suggested an opponent that could test his skills.

FLANNERY: I think he, he's mentioned that he's trained [in MMA]. He loves training and he's trained MMA and that. Maybe grappling. But I didn't think he was going to go into this. But, another opportunity for him to get his top off, isn't it? Which I'm sure he's keen for.

TRIMBLE: The fear. Like, if you were new to that and you were going into your first fight. Like I think, even, you chat to people who've done that white collar boxing and the fear just kicks in - 'Right, I could get my head kicked in here'. But even more so, times 10 even for MMA, especially if he goes in with someone who's established or...

FLANNERY: You know what would be a great fight? Would be Neil Best and James Haskell. I would have my money on Neil Best for that one.

TRIMBLE: I think I would too, yeah. Oh, he's rock hard.

FLANNERY: He wouldn't be in... I don't know what kind of nick he's in now.

That would certainly be a needle-mover and Best has already raised his hand for the bout:

Haskell is set for a Tuesday evening appearance on House of Rugby (UK) so no doubt he will reveal more on his MMA ambitions.

He may even respond to Best and his #CantCoachHeart challenge.


popular
The four stone-cold certainties for All-Stars even as early as this
Kylian Mbappe reportedly wants PSG to sell Neymar
Gavin Coombes one of four Irish players to push themselves into Test picture
"He's actually smiling putting the ball over the bar. He should nearly be fainting." - Ryall on Limerick's legacy
Eamon McGee just couldn't help himself with Armagh-melee tweet
"The economy was one of the big reasons" - Cadogan's move from an electrician to personal training
Richard Keys tears into Gary Neville over 'nonsense' new book
You may also like
6 days ago
Join our ultimate sports quiz in Dublin for a chance to WIN a trip to a Premier League game
2 months ago
Join Munster legend Billy Holland for this free mortgage masterclass
5 months ago
[CLOSED] COMPETITION: WIN a two-night stay at the luxury Trident Hotel in Kinsale Harbour
6 months ago
Here's where you can find some incredible deals on exercise machines in 2022
6 months ago
WATCH: This clip shows just how amazing amateur clubs in Ireland really are
7 months ago
Pieta and Shane Carthy encourage people to take part in #HopeOverSilence this Christmas
Next Page