Billy Vunipola had, at least, played one game for Saracens this stunted club rugby season, but he was not at his fearsome best.

The Six Nations is back, and so are the piping hot opinions of Matt Williams.

England fell to a shock 11-6 defeat to Scotland, at Twickenham, as the first day of the 2021 Six Nations delivered in spades. France started the day over with a romp against Italy before the Scots took the legs from England, last year's champions.

One of the main takeaways from the game was how flat England looked. It surely did not help, though, that Eddie Jones' side had a handful of Saracens players that have barely played since the club was relegated to the Championship.

While Vunipola got some minutes under his belt, in a defeat to Ealing Trailfinders, Owen Farrell, Jamie George, Maro Itoje and Elliot Daly has been spinning their wheels. Itoje was the best of that bunch, but none truly excelled. 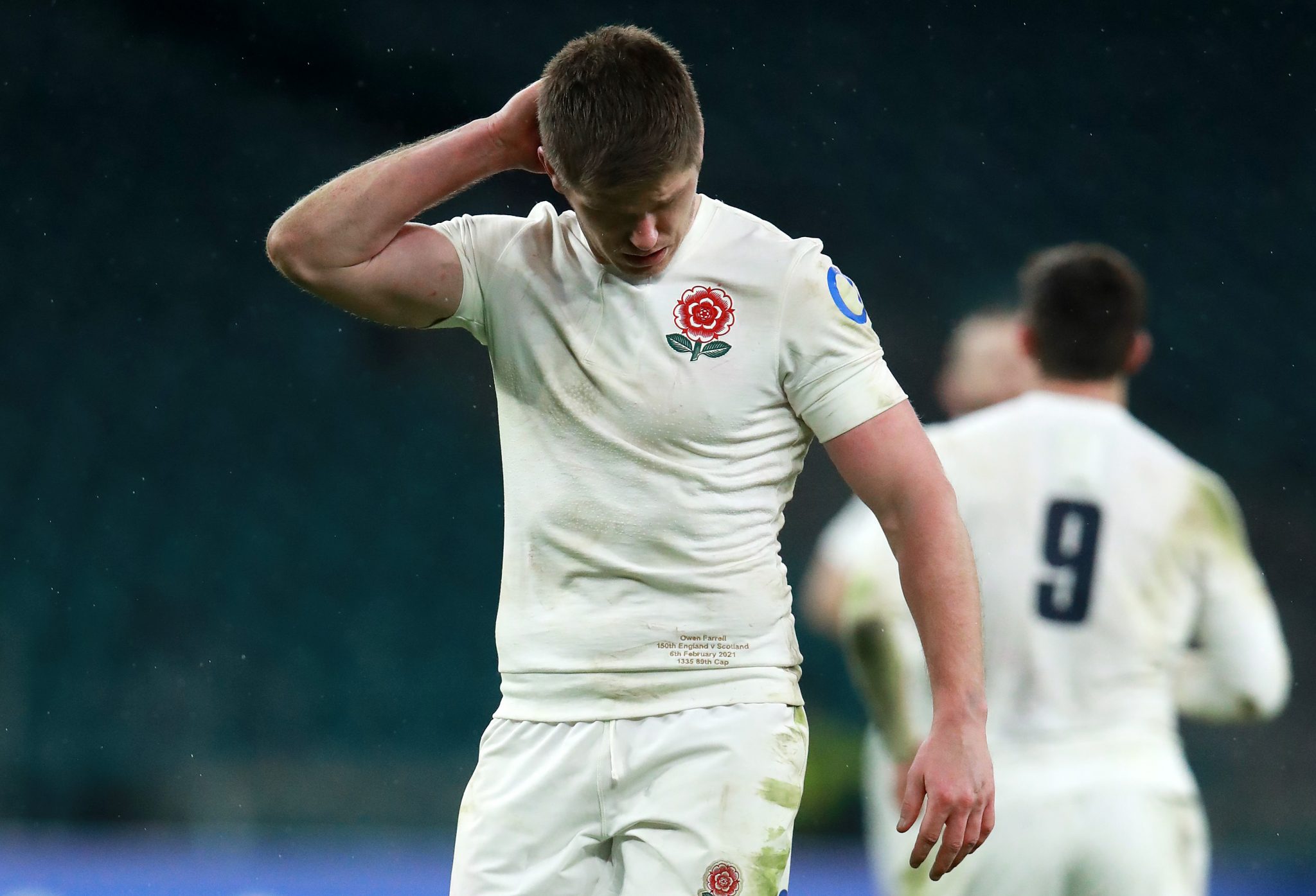 In his post-mach analysis, on Virgin Media, Williams tore into Billy Vunipola, who was sin-binned in the first half, and Owen Farrell.

"The Saracens players weren't at the races," the former Leinster and Scotland coach declared.

"Vunipola there, if we didn't know the pubs were closed, you'd swear he'd been in one. He was out of shape. There was no way he was ready for international rugby.

"Owen Farrell, one of the best 10s in the world, was way off the mark. Even the great Itoje gave away a lot of penalties."

"Vunipola, if we didn't know the pubs were closed, you'd swear he'd been in one. He was out of shape."

"Vunipola, if we didn't know the pubs were closed, you'd swear he'd been in one. He was out of shape."

Williams said the main focus should be on Scotland's players as they were deserving winners who have 'smashed open the whole championship'.

England should bounce back next weekend as they face Italy while Scotland play host to Wales at Murrayfield.


popular
The SportsJOE 12 o'clock quiz | Day 328
"Twas often I felt like firing a boot at him' - Micko's words of consolation didn't go down well in Cork
"I couldn’t speak, but Rhys could see that something serious was going on"
Springbok star Eben Etzebeth's lockdown workout would break most of us
Endearing Keith Earls story proves he will never forget his roots
Eric Cantona confirms famous Roy Keane story about him
Cabrera and Woods miss their Champions Dinner as biggest week in golf kicks off
You may also like
1 week ago
Stephen Jones' Lions squad has no place for Sexton or Stander
1 week ago
Five Irish players make Ian McGeechan's best Lions XV of Six Nations
2 weeks ago
Latest Lions XV pecking order sees Scotland make a move
2 weeks ago
'One man who has booked his Lions place is Conor Murray'
2 weeks ago
Ireland include Sevens flyers to exciting Six Nations squad
2 weeks ago
Tadhg Beirne gets Ireland's Player of Six Nations, but two men pushed him close
Next Page