Saracens and England at odds over Mako Vunipola Coronavirus "precaution"

A portent of things to come between Saracens and England?

Two statements made on the one player in the same day but both telling a different story. Saracens and England have failed to get their ducks in a row regarding Mako Vunipola and a Coronavirus "precaution".

Last week, both Mako and Billy Vunipola travelled to Tonga to see family during a down week in the 2020 Guinness Six Nations. Part of the brothers' trip included a 'short stop at Hong Kong Airport' and, as such, there were concerns that they could have come in contact with individuals affected by the Coronavirus, which originated in China and has spread worldwide.

On Tuesday, Vunipola was confirmed as absent from England's squad as they prepared for their weekend game against Wales. An English RFU spokesperson confirmed, "Mako is not in camp on medical grounds. He is not sick, but it is a precaution." 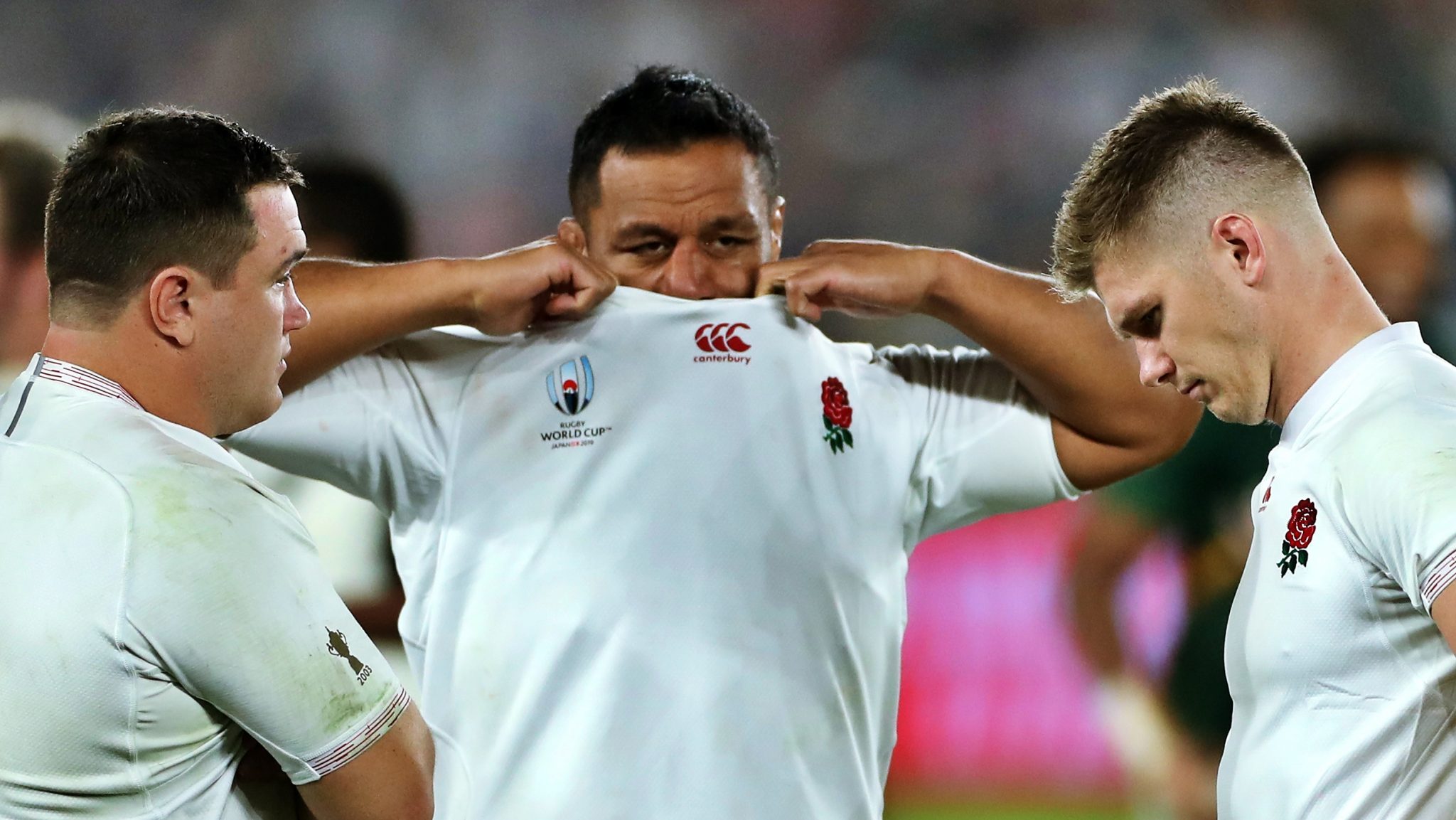 Saracens Rugby Club then announced that Vunipola had been training with their senior squad since his return from that trip home to Tonga. A club statement reads:

'Travellers returning from Hong Kong are not currently subject to mandatory quarantine or self-isolation unless they become symptomatic.

'Neither Billy or Mako Vunipola have displayed symptoms of the Coronavirus (Covid-19) and on their return to London were assessed by the club’s medical staff. The duo have been around the Saracens environment for the past couple of days, with the latter available for selection this weekend.

'Saracens will continue to follow the Public Health England and World Health Organisation regulations surrounding coronavirus and the medical staff will be closely monitoring Billy and Mako on a regular basis.'

So, as it stands, Vunipola is in line to play for Sarries on Saturday afternoon, in the Premiership, against Leicester Tigers. Three hours after that game kicks off, England will take on Wales without the British & Irish Lions prop in their matchday squad.

Barry Murphy and Andrew Trimble are joined in the House of Rugby studio by Jerry Flannery to discuss Ireland's 35-man squad for the France game, the ongoing fixture conundrum caused by the Coronavirus and look back on a Guinness PRO14 weekend.

popular
"My job at Sky is not to be a cheerleader for Rory McIlroy" - Paul McGinley
"He's found a way to do it. Whether that's good or bad for the game, I don't know"
QUIZ: Can you guess the football shirt sponsors of these classic 90s kits?
Marko Grujic's dad has gone to extreme lengths to block a Liverpool move
Sam Bennett's green jersey masterclass got Lance Armstrong talking
QUIZ: Identify the football club from these 12 crests
The SportsJOE 12 o'clock quiz | Day 187
You may also like
3 days ago
The Ireland XV we would start against Italy
1 week ago
Andy Farrell will be sorely tempted to finish the Six Nations with these lads
2 months ago
Ireland set for Six Nations decider in Paris on October 31
6 months ago
"We all knew Brian O'Driscoll was good, but that's when we knew he was a genius"
6 months ago
Baz & Andrew's House of Rugby - Red card frenzy
6 months ago
Ireland v France postponed, Wales v Scotland still going ahead
Next Page