Lions XV that should start the First Test against South Africa

"Over the course of the last three weeks the coaches and I have rigorously debated each position."

From one Lions XV debate to the next. Now that we know the squad, some changes are necessary.

Days like this should be one where the sense of relief is great. The news has been broken and you can get on with the task at hand.

For Warren Gatland and his coaches, you could sense the weight still on their shoulders as they fielded more questions on the players that did not make it, rather than those that did.

We all have players we would have preferred to have made the squad, but such is the case when there were over 70 players considered by the Lions coaches and 57 debated at their first get-together, last month.

Any so we have a 37-man squad announced, with lots of players to get excited about and still one that is short of names like Sexton, Davies, Sinckler, Ryan, Navidi, Underhill and Stander. 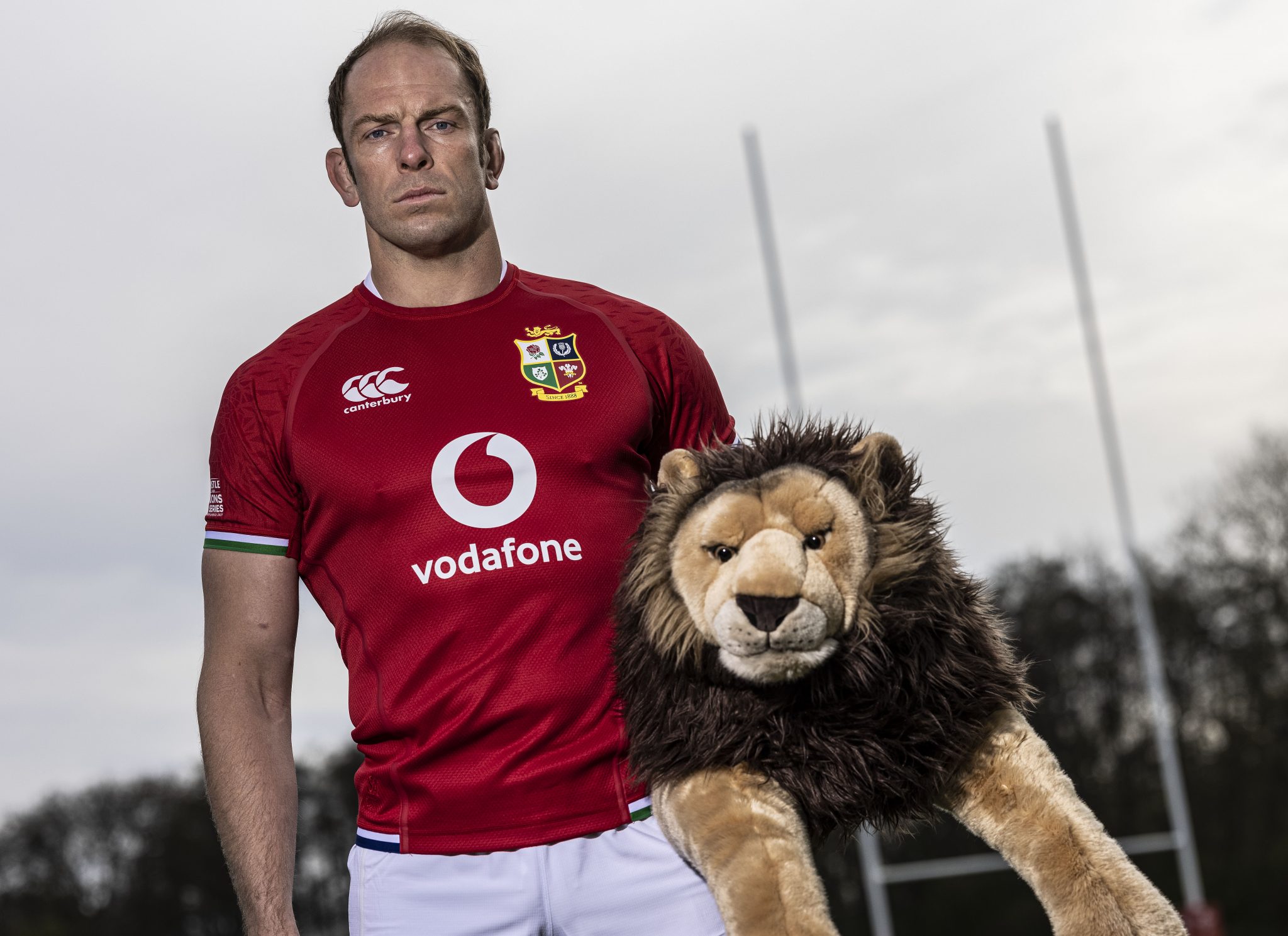 Gatland, Gregor Townsend and Steve Tandy debated those final calls over four hours, on Wednesday evening, along with Neil Jenkins and Robin McBryde.

The extra player, one suspects, was either Iain Henderson or Courtney Lawes. The coaches wanted an extra forward that could cover second- and back-row positions.

END_OF_DOCUMENT_TOKEN_TO_BE_REPLACED

Now that we do have the final squad, we are looking ahead to July and selected the 23-man match-day squad that we feel would really put it up to the Springboks.

Robbie Henshaw shifts to outside centre, in place of Jonathan Davies, while Dan Biggar now starts at outhalf, instead of our first-choice - Johnny Sexton.

Elsewhere, we are going with a back-row similar to that selected by Scott Quinnell and Sean O'Brien, in recent weeks. Tadhg Beirne at blindside, Tom Curry at openside and Toby Faletau holding off Sam Simmonds to get the No.8 jersey.

There are four Irish starters and two more on the bench. England and Wales have eight players apiece in the match-day squad, with Stuart Hogg the sole Scot.

popular
Danny Murphy's comments on BBC tonight prove some folks will never learn
Cristiano Ronaldo is not human. Not human at all
Four Ireland U20 stars that massively impressed in opening Six Nations win
"He looks the fool now" - Didi Hamann took exception to one magic Ronaldo moment
Only old-school fans will get 20/20 in this 1990s footballers quiz | Part 2
Damien Duff cracks out the hit parade after England hit the skids
Ronnie Whelan criticised for his commentary of 10th minute stoppage for Christian Eriksen

You may also like
5 hours ago
Tadhg Furlong's mindset, heading into second Lions Tour, tells you all you need to know
20 hours ago
Two Irish included as Stephen Jones names nailed-on Lions starters
4 days ago
As many as six Ireland players could feature in Lions XV for Japan
5 days ago
Chris Harris deftly handles question on his unexpected Lions call-up
5 days ago
Chris Harris remembers late Jack Adams on first day of Lions training camp
6 days ago
Sexton, Healy and Earls still 'on Lions radar' despite Ireland decision
Next Page