At this stage, there are more updates from SA Rugby, the Bulls, Georgia and the British & Irish Lions than we know what to do with.

On Monday we had cancelled training sessions, press conferences and Boks' second row Lood de Jager testing positive for Covid-19. That was just the beginning.

END_OF_DOCUMENT_TOKEN_TO_BE_REPLACED

Tuesday brought with it a stream of bad news. Positive tests in the Springboks camp [five players, five members of management and a masseuse], and in both the Georgia and Bulls squads. South Africa vs. Georgia was put on hold and the Lions' game with the Bulls postponed.

Today, we learned that South Africa vs. Georgia has been cancelled. There was more. Covid has now infiltrated the Lions camp. A statement from the Lions, in part, read:

'We can confirm that a member of its management team has tested positive for Covid-19 following a lateral flow test as part of the Tour screening programme which took place on Wednesday, July 7.

'The individual and four close contacts – including two players and two members of staff – are being isolated and assessed at the team hotel. All members of the touring party have since been PCR tested.

'This evening’s game against the Cell C Sharks at Emirates Airline Park will still take place provided the subsequent round of PCR testing returns negative results later this afternoon.' 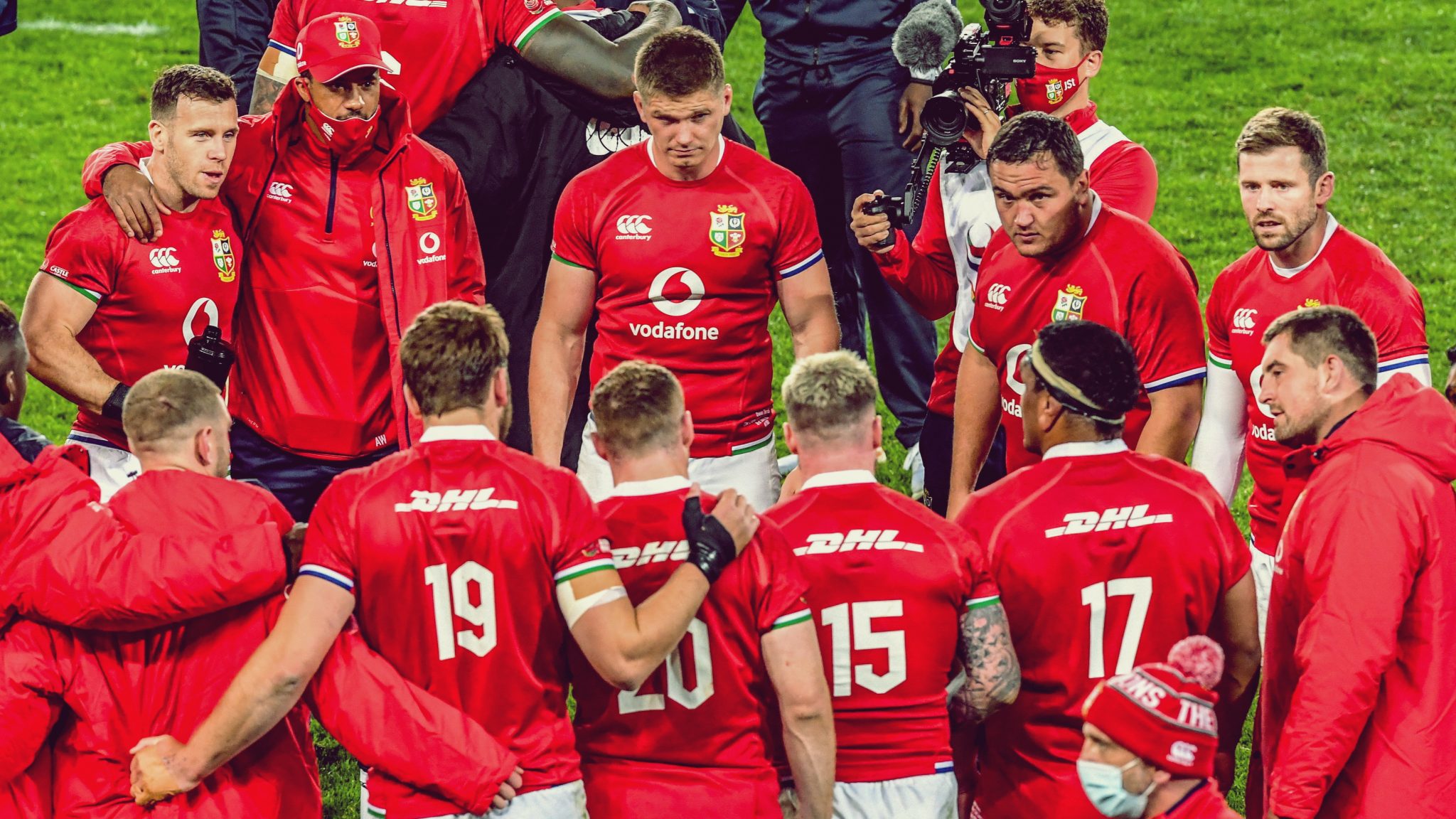 END_OF_DOCUMENT_TOKEN_TO_BE_REPLACED

More PCR tests are being carried out across the squad today and the hope is that one, or more, of the Lions' matchday 23 do not test positive. If they do, we have a whole close contacts review and the game against Sharks, which is due to kick-off at 6pm today, is under threat.

With South Africa in the midst of a third Covid wave, and many hospitals straining under the burden, each passing update is giving fans a foreboding sense.

If you followed the tour plans closely, over the past 12 to 18 months, you will understand, to a degree, why the Lions and Springboks were keen to make this tour a reality. Plans B, C and D [if you accept there were a few iterations of the current Plan 'A' to remain in South Africa] were holding the tour in the U.K, Dubai and Australia.

Plan E was one that made sense to most outside of rugby circles - delaying the tour until 2022. The 'home' unions of Ireland, England, Scotland and Wales all have lucrative 2022 tours lined up [Ireland are set to play the All Blacks in a Test Series] and they were not giving them up.

END_OF_DOCUMENT_TOKEN_TO_BE_REPLACED

And so, with SA Rugby stressing how desperately it needed the tour - and the money - it was a pared down version of Plan A.

The slow roll-out of Covid vaccinations in South Africa, a healthcare system that struggles to cope in its' major cities at the best of times and variants of the Covid-19 virus have all combined to shred those plans. 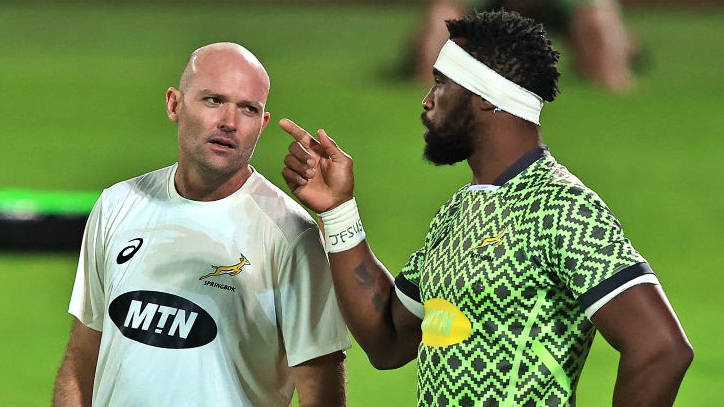 Back in May, when it was still hoped that South Africa could get a handle on the Covid situation, Springboks director of rugby Rassie Erasmus spoke of his hope that fans would be permitted into stadiums, as long as there was social distancing. By the time the Lions were taking off from Edinburgh, to fly south, it was accepted there would be no fans in attendance at games.

After so long resting on a perilous knife edge, games in empty stadiums was a pill most could swallow. Covid getting into the various camps, and the ensuing disruptions, has changed all of that.

There will be frantic talks going on in South Africa right now, and you hope there are a few neutral, honest brokers in there to knock heads together and make people see sense.

They all suck in their own different ways. And yet, all three look better than the farcical and awful situation going on in South Africa now.

There is a lot of money at stake and livelihoods depend on it. You can see why many are trying to shine up the apple, no matter how bruised and scrawny it gets.

There is a lot of pride involved too. Let us hope that money and pride eventually take a back seat and common sense prevails.