"I've started to get some names in my head, and thinking about combinations."

Warren Gatland and his Lions coaching staff have negotiated the last of their warm-up games and the Test Series is coming into focus.

After Wednesday night's defeat to South Africa 'A', the British & Irish Lions got back on winning track with a 49-3 win over the Stormers. Several players vaulted their arms up for Test selection, including the Tadhg Beirne, Jack Conan and Tadhg Furlong. Robbie Henshaw, meanwhile, can be happy with his lot after his first outing since the Japan game. 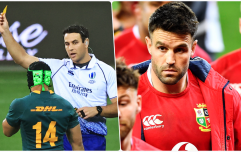 END_OF_DOCUMENT_TOKEN_TO_BE_REPLACED

Gatland was also impressed with young No.10 Marcus Smith, who was unflappable and exciting in his Lions debut. He commented:

"Looking at the game again, he had some lovely touches. He kicked well, kicked for points and defended well... for a guy that has had only one training session, he has done extremely well."

Gatland says the back three and loose forward selections will be the toughest to nail down, over the coming days, and he has praised Ali Price for stepping forward as a real scrumhalf option.

With Price now putting Conor Murray under pressure and the return of Alun Wyn Jones making Iain Henderson's situation uncertain, here are the three Ireland players we feel are certainties for the Lions XV in that First Test against the Springboks, next Saturday. 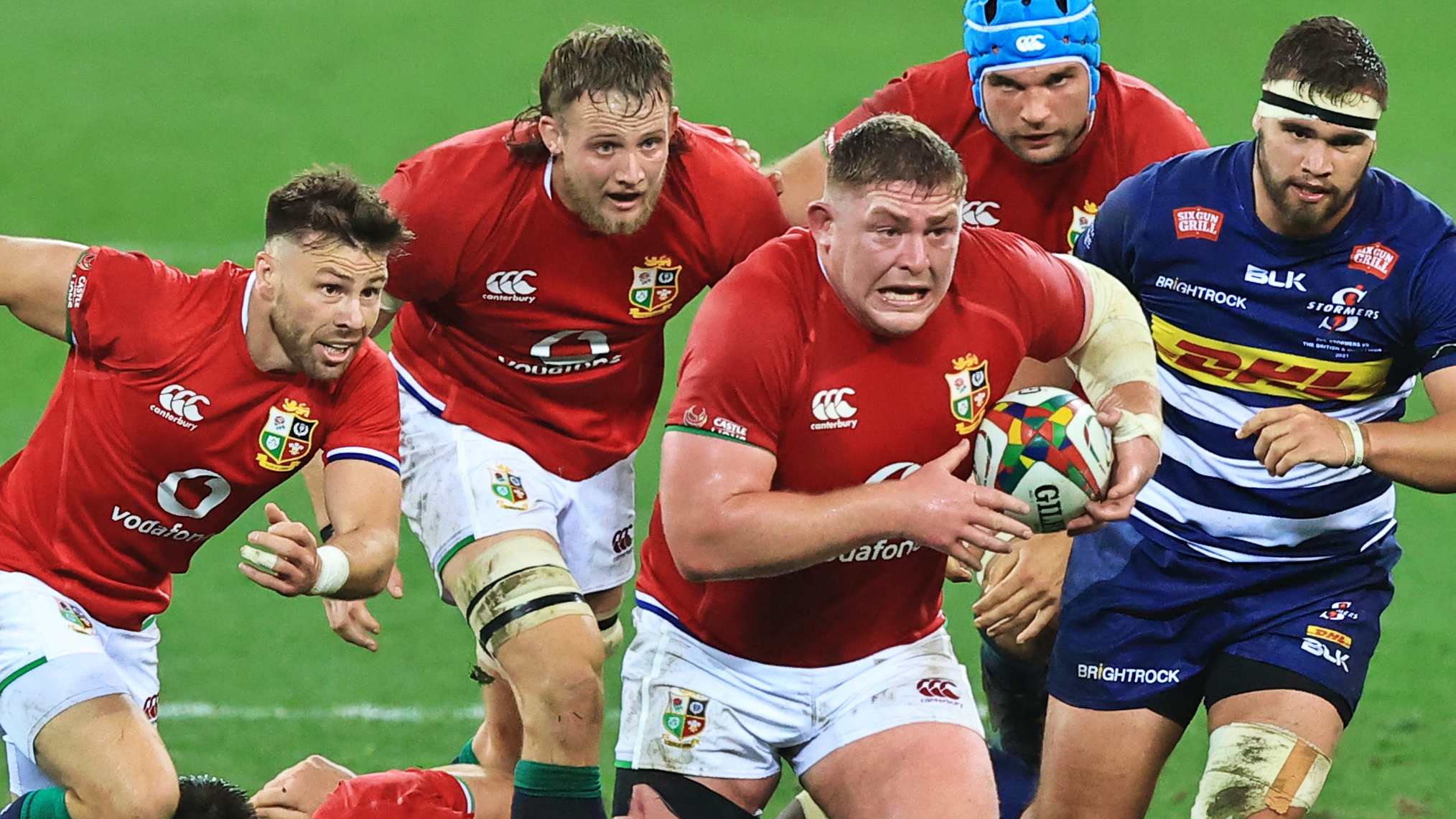 A world-class tighthead and, due to his handling and passing abilities, a player the Lions base a number of set-plays and pre-planned moves off. His scrummaging has yet to be truly tested on tour and he is building up nicely to the series. 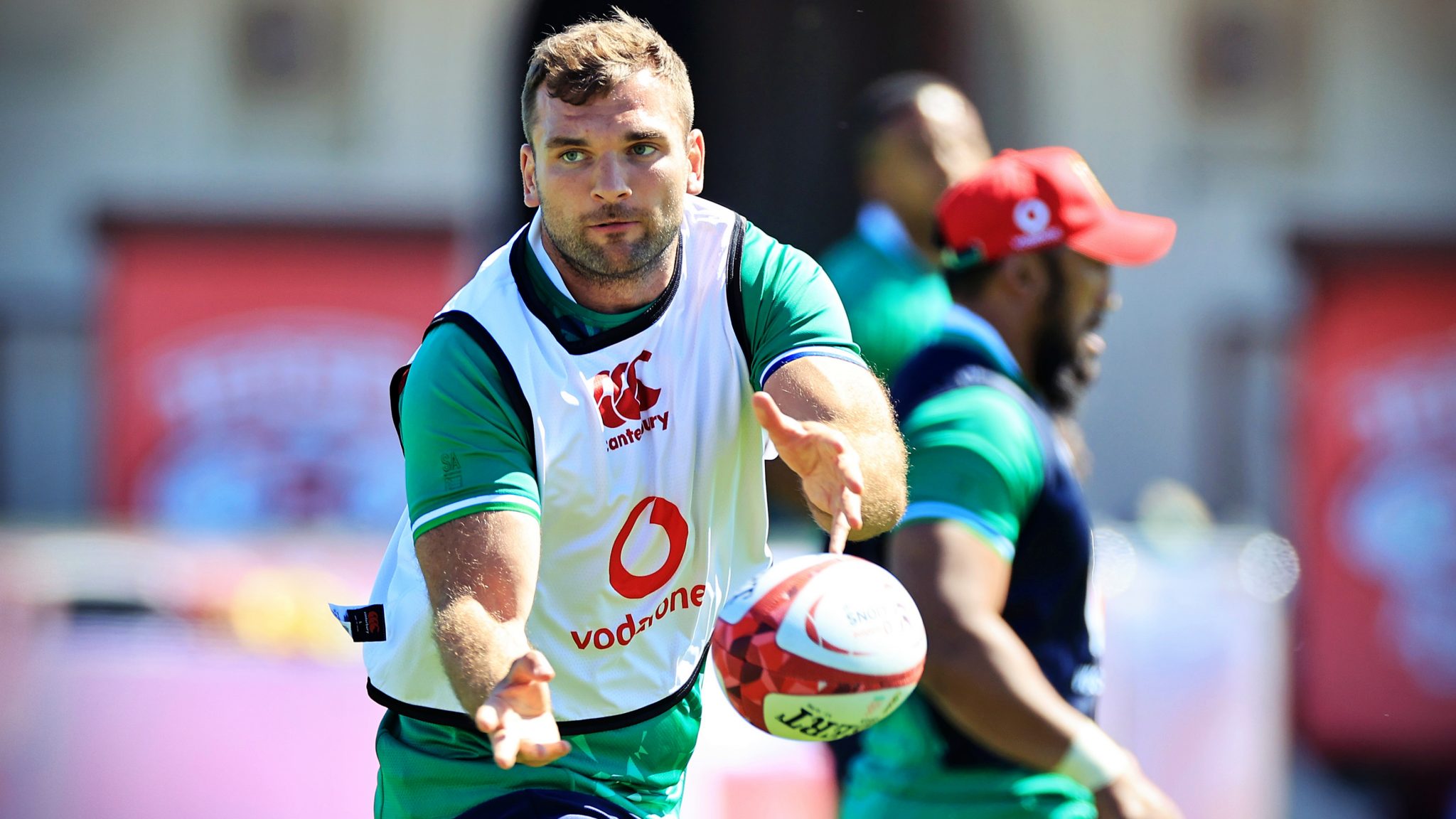 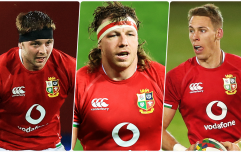 END_OF_DOCUMENT_TOKEN_TO_BE_REPLACED

He has the No.6 jersey locked down. Was excellent against the Stormers and has been consistent all tour. Scoring tries, making breaks, offloading a lot more, and getting in for his regular poaches and breakdown nuisance-ry [we're making that a word].

Could have hedged our bets here and said either Aki or Henshaw will start, but we reckon Henshaw is the lock, even though he has only played two games and has just overcome hamstring issues. Was the form centre heading into the tour and the 'A' game showed the Lions need someone of his class, and doggedness, in the centre. 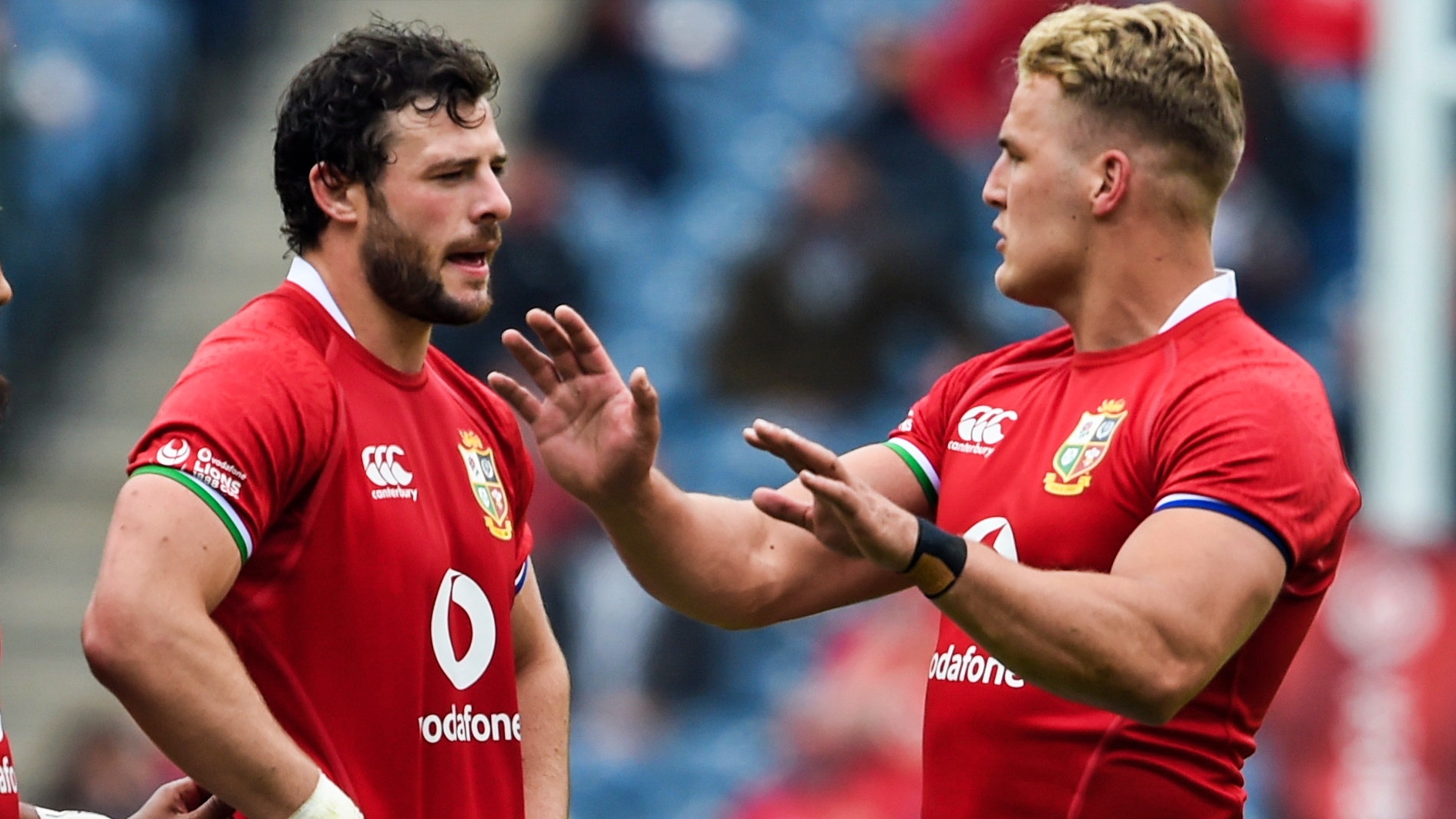 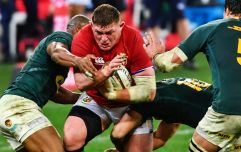 END_OF_DOCUMENT_TOKEN_TO_BE_REPLACED

What of the other five Ireland stars on tour? Iain Henderson could well start with Maro Itoje, with Alun Wyn Jones on the bench, so do not rule that out. Right now, it is the logical move. We also expect Conor Murray to beat Price to the No.9 jersey for the First Test, at least.

Jack Conan is doing all he can to get that No.8 jersey. Many people feel Toby Faletau is a certainty, but the call may be closer than many think.

Rónan Kelleher looks to have arrived as cover for the three hookers on tour, but Gatland's eagerness to have him rejoin the squad would make one wonder. He could feature at some stage of the Test Series.