"We're going to have to have more than one type of game."

The British and Irish Lions squad for 2021 has officially been announced and although there are some surprises in the selection, the inclusion of Ireland and Munster's Conor Murray is as consistent as he is.

This will be Murray's third tour with the Lions and assistant coach, Gregor Townsend is "looking forward" to working with the scrum-half.

"He's played really well for the Lions in the past," said Townsend.

"He's back in really good form. I thought his game the other week against Leinster was excellent and he played really well against England."

The Scotland head coach believes that the squad needs to be versatile and able to play more than one way, if they are to be successful. 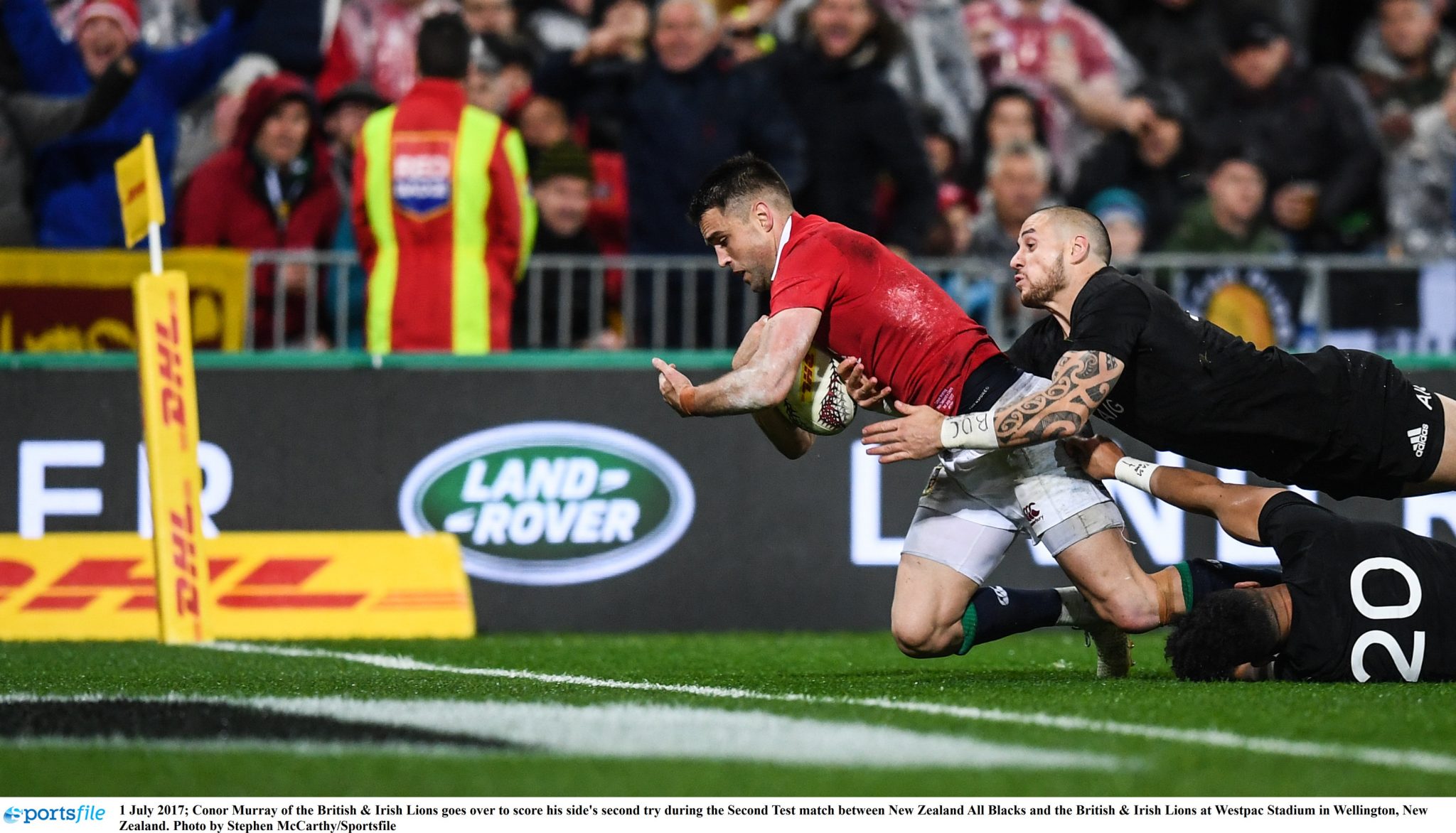 "It's fantastic to have someone of Murray's experience and his ability to play both types of those games that I talked about."

Murray first toured with the Lions in 2013, making several appearances as a substitute and a starter, but played a more starring role in his second tour in 2017.

END_OF_DOCUMENT_TOKEN_TO_BE_REPLACED

His selection for the 2021 tour means that he adds much valued experience to Warren Gatland's squad.

Achieving this sort of longevity in the game isn't easy however, and Murray had to overcome several injuries to get himself into a condition where he's playing regularly and playing well.

"He's been unlucky with injuries," admitted Townsend. "But it's great that he's fully fit and I'm looking forward to working with him."


popular
"If I break my wrist, it's on f***ing both of you." - Koepka and Berger act the spoiled child
Shane Lowry delivers big time for Europe as he takes down US stars
Simon Zebo gives Andy Farrell better answer than any interview could provide
Galway fans' frosty reception for Davy Fitz doesn't make any sense
Padraig Harrington's 12th hole reaction as McIlroy and Poulter roasted needs no words
Team USA stars so confident of victory, they start chugging beers at Ryder Cup
How the band 'Two Degrees' wrote the song that became Tyrone's All-Ireland winning anthem
You may also like
3 days ago
Rob Kearney taught a classic GAA lesson when he tried to have the craic in second game back
4 days ago
Rob Kearney on defying union "bigwig" that told him he'd never play GAA again
5 days ago
Munster fans have most right to be aggrieved with World Best Stadium results
6 days ago
Honey Badger to the rescue as he saves sheep stuck in barbed-wire fence
6 days ago
Beibhinn Parsons leaves SEVEN Italian players for dust as Ireland keep World Cup dreams alive
6 days ago
Manu Tuilagi diet and gym changes that have seen him shed a stone but maintain power
Next Page