That is what he is capable of.

Josh van der Flier has twice stood and posed in British & Irish Lions jerseys for photo-shoots, only to miss out on the final squad.

The Lions usually get ahead of themselves, during the Six Nations, when they send a batch of the fresh kit and get most of the squad players to pose in the jersey. This is just in case they get selected and the snaps are ready to go on squad announcement day. 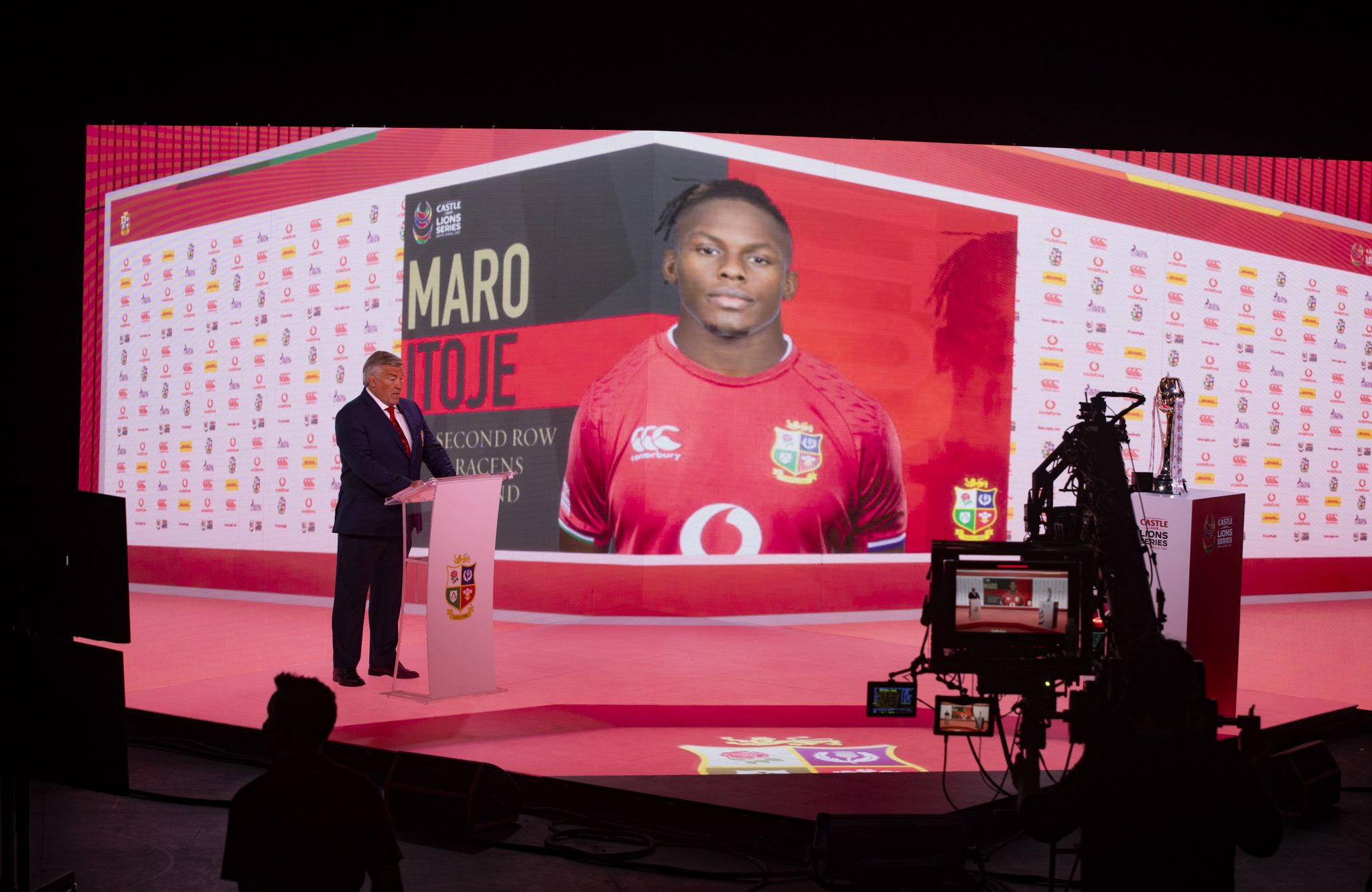 END_OF_DOCUMENT_TOKEN_TO_BE_REPLACED

For the players that make the squad - and Conor Murray has spoken on this subject - getting that early try of the Lions jersey focuses the mind. That is the prize that you can grasp if you make a Six Nations splash.

For van der Flier, he has twice tried on the Lions kit but he has missed the final cut.

Back in April, two-time Lions captain Sam Warburton was raving about the flanker. "I think Josh van der Flier has been phenomenal lately," Warburton told us.

"I'm not much of a stats guy, but he made the most metres out of every flanker in the Six Nations. He made the most tackles, just behind Justin Tipuric. He's just so good. Technically, he's a brilliant 7. He does exactly what a 7 is supposed to do."

Given how he stepped up against England and played in some big outings for Leinster, if you heard Warren Gatland was selecting two Irish back-rows, you would have banked on Tadhg Beirne and van der Flier.

As it turned out, Beirne made the cut and so did Jack Conan. Van der Flier would be on the outside, looking in. 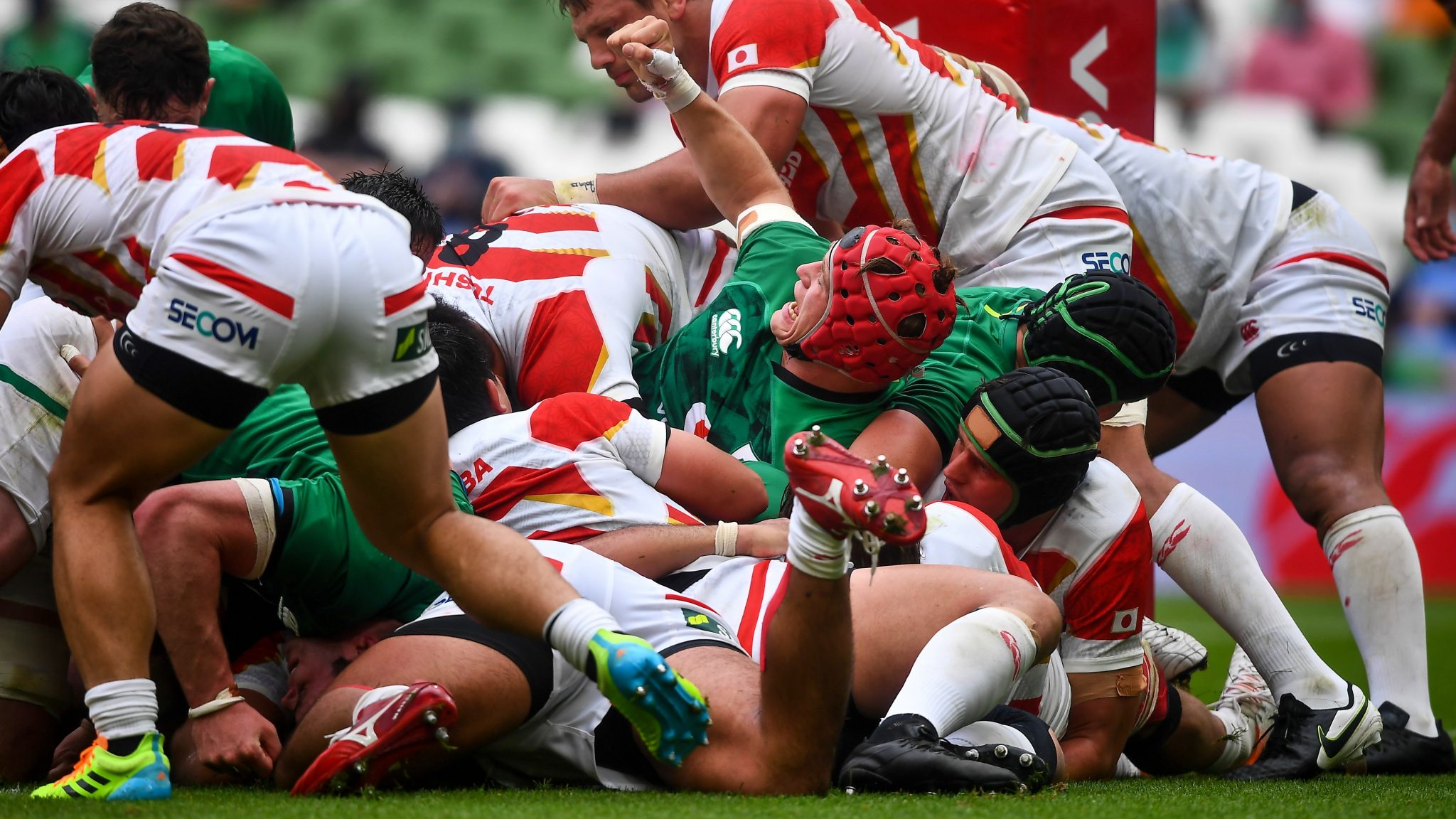 Ahead of Ireland's clash with Japan, today, head coach Andy Farrell was asked about just how close the 28-year-old had been to making the plane to South Africa.

"That's the conversations that myself and the coaches have been having with Josh," said Farrell.

"He sets great examples to the rest of the side, in so many areas of the rugby field. I'm sure that he would have been right at the top of Warren's thoughts.

"I suppose these next two weeks, if Josh carries on the form that he has shown towards the end of this season, I'm sure that if there are any slight doubts about people, along the way, that he'll be at the forefront of the Lions coaching team's mind."

END_OF_DOCUMENT_TOKEN_TO_BE_REPLACED

All van der Flier can do is stay primed and make a few statements in his two Ireland outings. Against the Japanese, he certainly did that.

It was not all perfect - there were a couple of missed tackles - but his second half performance, as Ireland turned the screw, was excellent. He topped the tackle charts, came on to a few carries at pace and scored a vital try. Another carry sucked bodies in before Jacob Stockdale scored in the corner.

The Lions have already lost three players. They could lose more, but there is no point holding out for that call.

All he can do is show Warren Gatland & Co. what they have missed out and stake a long-term claim for that No.7 Ireland jersey.


popular
"Some of the generals wanted me executed" - Irish rugby legend on flag caper that went wrong
"Johnno went, 'We’re not moving! You're trying to mess us about!'" - Ben Kay recalls red carpet controversy
Rio Ferdinand claims that Cristiano Ronaldo should have been told to 'sit down' against Young Boys
It won't mean much but Pat Spillane's compliment to Mayo and to Lee Keegan says it all
Garry Ringrose challenges "pretty ridiculous" changing conditions for women's players
Andrew Trimble has to put his puke in his pocket as Mulcahy struggles with heavy handed leadership
GAA make retrospective decisions on John Small and James McCarthy incidents
You may also like
20 hours ago
Katie McCabe believes that equal pay deal with FAI "doesn’t add pressure"
2 days ago
Clinton Morrison shares advice Roy Keane gave him on morning before Saipan showdown
1 week ago
Ireland's best XI under Stephen Kenny starting to take shape
1 week ago
Serbian media react to 'True Football Tragedy' and hail "amazing" Gavin Bazunu
1 week ago
"I was already taking my jersey off!" - Andrew Omobamidele's post-match interview was so pure
1 week ago
Gavin Bazunu, Andrew Omobamidele and a glimpse of better days ahead
Next Page