"Don't always trust the photoshoots. You can even get a chimpanzee looking really good, and nice!" - Felipe Contepomi

Sexton, like many of his Leinster teammates, has used the prolonged break in the 2019/20 season to rest up a sore body while also adding some muscle mass to his frame.

Leinster lock Ryan Baird told House of Rugby, in June, that he was looking to add timber to his frame while Peter O'Mahony joked that many of the younger Munster players have returned from the lockdown period looking like "small monsters".

During his briefing with the press, today, Leinster backs coach Felipe Contepomi joked that the camera-work of the Leinster media officer (see his comment at the start) was merely flattering his old rival for the No.10 jersey. The Argentinean could handle himself, back in his playing days, but Sexton's latest look is very much Outhalf 3.0. 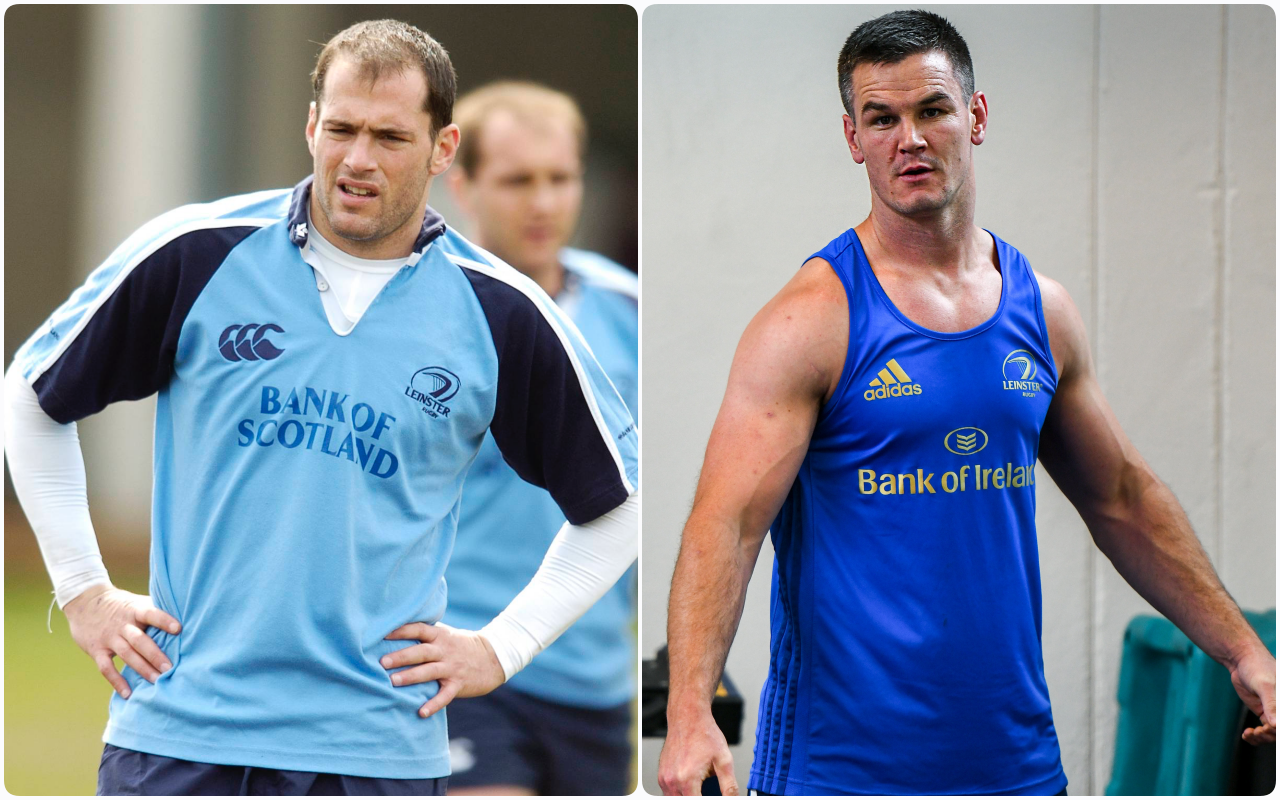 Felipe Contepomi training for Leinster in 2005, and Johnny Sexton training in 2020. (Credit: Sportsfile)

"It's true that the guys have been working really, really hard, and good, during the lockdown," says Contepomi.

"Having three months of a pre-season - or for fitness work - you won't get it that often. Some of the guys have put a lot into it.

"When we came back, we had some tests and the guys were great. We are very confident about how fit they are. It's just about now, with baby steps, getting back into rugby and getting them used to all the decision-making and little things we have in rugby. There are lots of details and skills [to work on] but fitness-wise, they look really well."

Sexton turns 35 this weekend but he is keen to play on with Leinster a while yet and has spoken, in the past, about emulating NFL star Tom Brady in playing into his 40s. With Leinster set to lose Fergus McFadden (retiring) and Rob Kearney (next move to be confirmed) at the end of the 2019/20 season, the Leinster coaching staff would surely welcome Sexton sticking around a while yet.

Joe Tomane has left the province and Leinster are not bringing in any Non-Irish Qualified players for the time being, but Contepomi is confident that the senior squad has enough strength in depth to cope. Indeed, Harry Byrne and Tommy O'Brien have been promoted from the academy to contest senior backline spots. 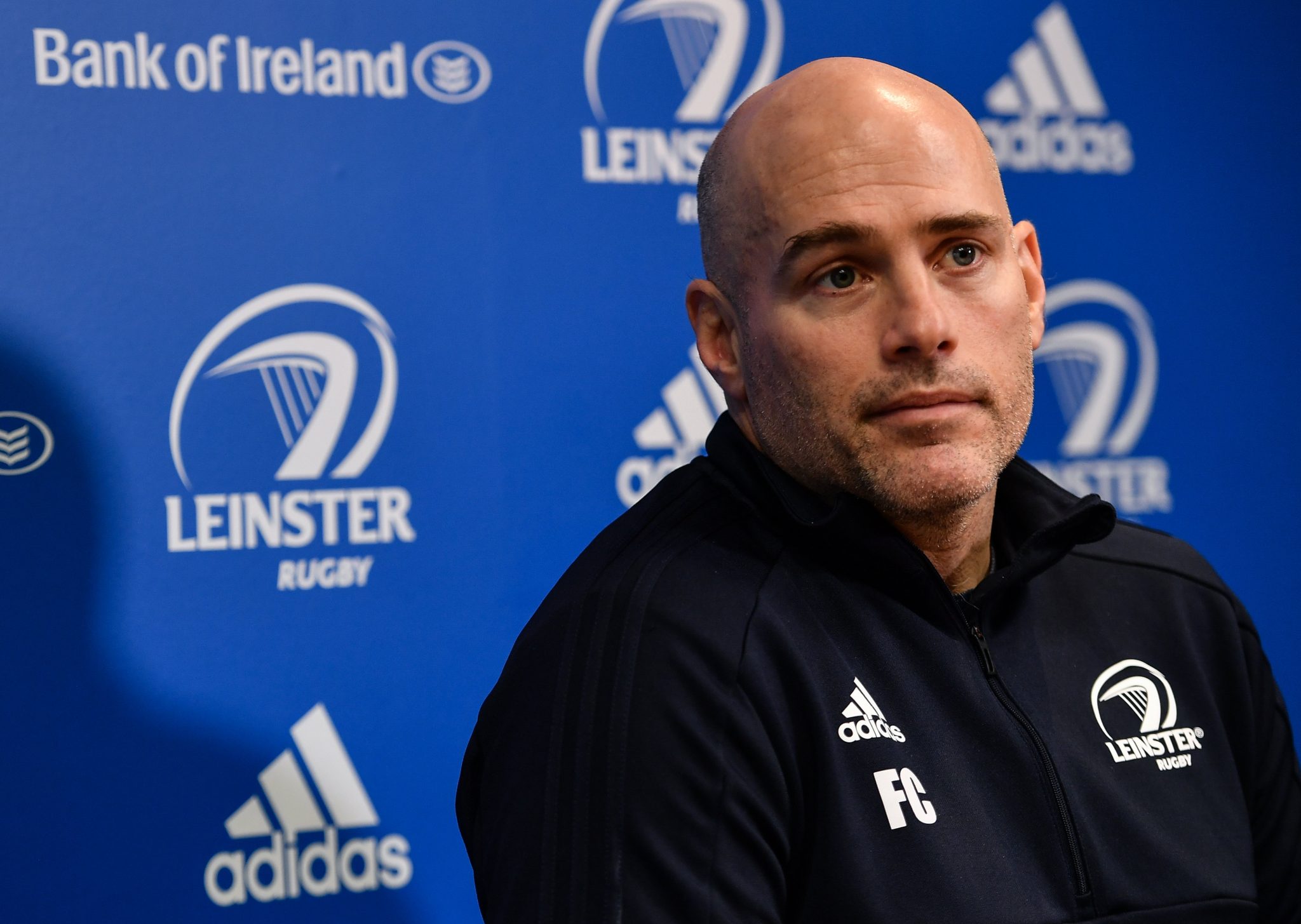 Leinster will continue training out at their UCD base until Friday before they take a two-week break. They will then return in late July with the focus turning to the two August inter-provincial ties slated for the Aviva Stadium.

"Having a three-month break for a professional player, it's a grace," Contepomi adds. "They'll never get it again, hopefully, so in terms of recovering their body and so on, it's been great. They kept on doing fitness. So I know we are taking baby steps to go back to normality and playing rugby, but it was good for these first three weeks to have some change of directions.

"The first week was challenging because we couldn't even pass the ball, we couldn't use the ball, but the boys adapted well and we've been building up to getting to more normal. Hopefully, when we come back from the break we will be able to play a more normal style of rugby. But these three weeks have been great."

Health-checks and PCR testing for all involved with the Leinster squad are ongoing. Contepomi says he must log on to an app, each morning, and fill out a form 'even before I brush my teeth'. He drops into Leinster headquarters for a few hours each day but says he can do a lot of his work remotely.