"If someone tells you the Lions are only going to score two tries, you'd say, 'Well, South Africa are winning that series'."

Matt Dawson may have beaten the Springboks with South Africa in 1997, but don't get him started about the 2001 tour to Australia.

The former England scrumhalf still cherishes memories of that '97 tour to South Africa. Whenever he meets Lions players he toured with, four years later, though, it always comes back to one sensation - 'We should have won the bloody thing!'.

END_OF_DOCUMENT_TOKEN_TO_BE_REPLACED

Dawson knows, then, what the 2021 Lions will be feeling as they reflect back on a Test Series that they led 1-0 only to lose the last two matches.

He joined Seán O'Brien and Alex Goode on the latest House of Rugby Lions Series episode [LISTEN from 28:00 below], and spoke of how the Lions let a golden opportunity slip, and how they could have done with stronger voices in the playing panel. 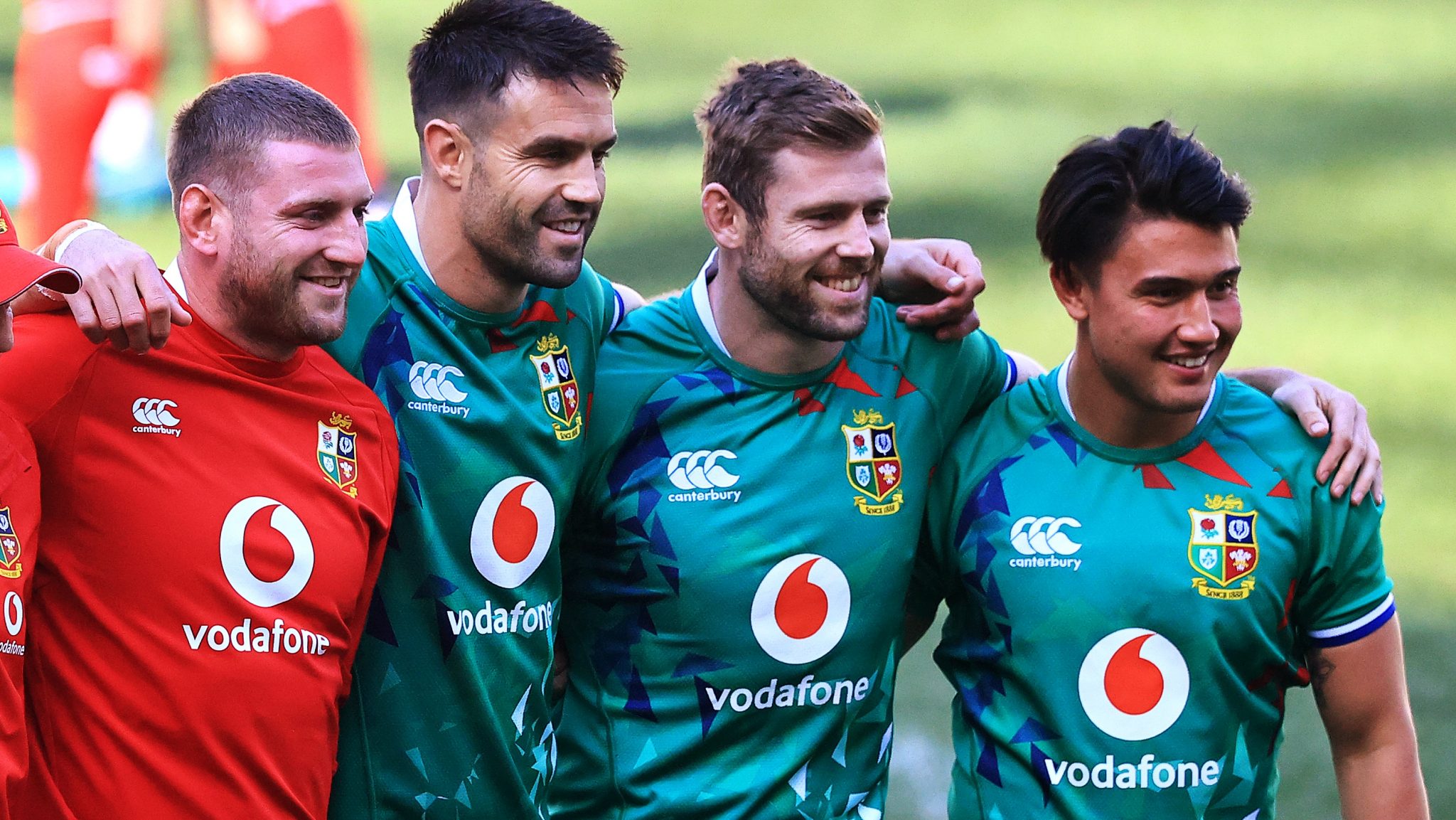 "I just want, in four years' time... I want us to remember that, we're bloody good!" said Dawson.

"We have got some unbelievable talent. I seem to remember, four years ago [in New Zealand], there was a bit of a battle up front in the First Test, and the Lions players had a word with themselves - 'Look, fellas, we're not going to win this by battering each other up. We've got to start counter-attacking and playing a bit'.

"I just wish that they had that mentality," Dawson added. "I was just thinking this morning whether the [2021 Lions] had the egos to do that, in the squad. Those players that were prepared to put their head above the parapet, a little, and say 'Do you know what - this is not working. Let's do something else'.

"Sometimes those egos, and that bit of controversy, is needed inside a squad."

Seán O'Brien was part of that 2017 tour, and he was someone that did not shy away when an opinion was sought. He commented:

"I do know from previous tours that the likes of a Johnny Sexton - just taking him for an example - he would stick his head above the parapet and voice his opinions on how we were playing or where we should be going, after games.

"It's the same with Owen Farrell, to be fair. Johnny wasn't out there, but Faz is someone I would have thought, in that big Test arena, he'd be someone that could direct a team around a little bit more. For him to miss out [on Test starts] was massive.

"And this is just me guessing, but I'd think he didn't have as much of an influence, on this tour, in terms about the way they went about their attack, than he did previously. He did drive a lot of stuff on the previous two tours I was on with him.

"Maybe those type of players are not there, or didn't speak up when they needed to."

END_OF_DOCUMENT_TOKEN_TO_BE_REPLACED

Dawson wonders whether that could be the way the next generation of rugby players could be going - prescribed to the coaching staff's way of thinking and not encouraged to rock the boat, or 'think outside the box'.

"It was rife back in my day," he said, "where we'd go onto the field and, 10 minutes in, it's be, 'Boys, whatever we were doing during the week is not going to work today. We need to completely shift what we're doing'."

Dawson has been retired since 2006 so he admits his way of thinking may be out-dated, but it was interesting to see that O'Brien and Goode were nodding along as he spoke.

For Goode, he feels Sexton and Farrell had more of an influence in 2013 and 2017 as they were more assured of their places. With the 9s and 10s chopping and changing in South Africa, the Lions consistency and on-field generalship suffered.