"Are people forgetting that Joey Carbery is still one of the best 10s in the world?"

"I don't know why that was such a big talking point."

Joey Carbery squints as he is told, over Zoom, how he was one of Ireland's "stand-out performers" in the weekend defeat to France. He mulls it for just a second then nods. The result is still raw, but he appreciates the crumb of comfort.

On the latest House of Rugby URC, Greg O'Shea admitted he was perplexed at headlines, on-air debates and public discourse when Johnny Sexton was ruled out of Ireland's away date with France.

END_OF_DOCUMENT_TOKEN_TO_BE_REPLACED

Losing the team captain and talisman just three days before a trip to Paris was a hammer blow, and no denying, but O'Shea still had Carbery's November performances, and last summer's Tests, in his mind as the game approached.

On House of Rugby [LISTEN from 2:10 below], O'Shea and Megan Williams highlighted the areas where Ireland prospered, with Carbery at outhalf, and parts of the game they could improve on. 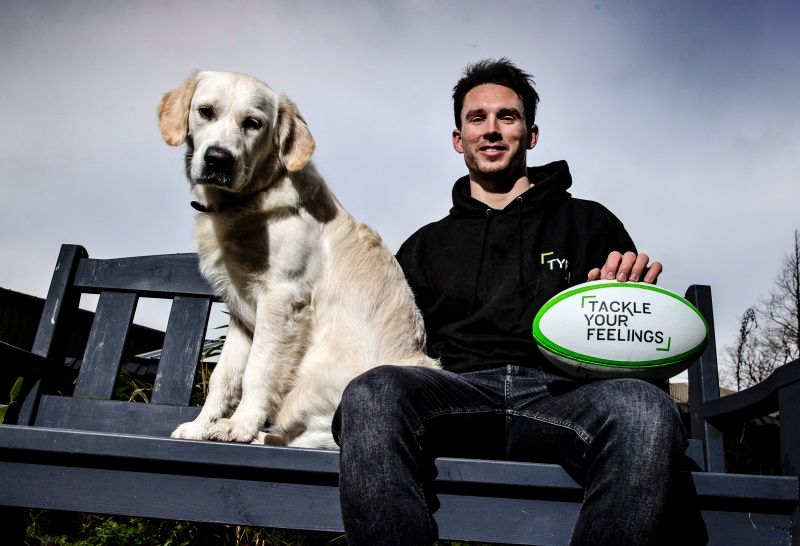 Munster and Ireland star Joey Carbery has been announced as the newest ambassador for Tackle Your Feelings. (Credit ©INPHO/Dan Sheridan)

"When you don't notice a 10 playing, it often means they are going well as they are distributing and moving people around... I was thinking, 'Are people forgetting that Joey Carbery is still one of the best 10s in the world?' He played great last November and finished the All Blacks off."

END_OF_DOCUMENT_TOKEN_TO_BE_REPLACED

The man himself has been tipped as Sexton's biggest No.10 jersey rival since he first emerged, back in 2016. Speaking with us at a 'Tackle Your Feelings' event, today, Carbery acknowledged he had been through some "tough" injury experiences, but he hopes he is out the other side and can resume that push for Test starts.

Asked if he is 'sick of the conversation' about being the eventual replacement to Johnny Sexton, Carbery says he has not read much into stories on the subject.

"But, look, all I'm focusing on is myself and what I can do to help Ireland get better."

Despite the loss to France, Ireland sit just three points back from Les Bleus. Fabien Galthie's side travel to Murrayfield for their next fixture while Ireland host Italy. Carbery says Ireland are still "massively" in the title mix.

"We're focusing on Italy now and looking to do our best against them," he says, "then deal with Scotland and deal with England. We're still massively excited, as ever.

"We'd have liked to have gone better, at the weekend, but we're still i with a chance. We'll keep going." 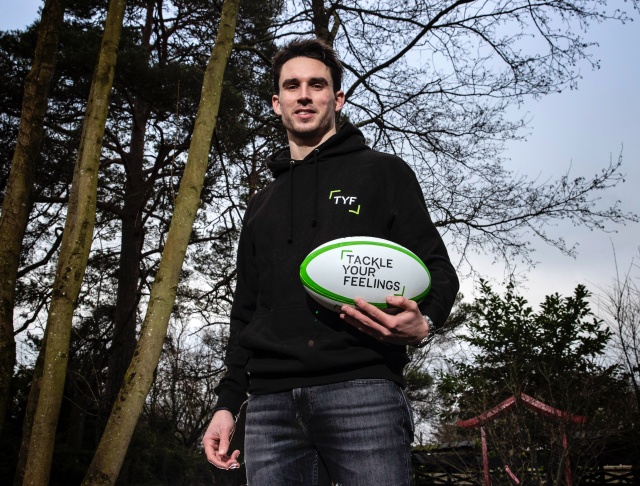 Tackle Your Feelings was launched by Rugby Players Ireland and Zurich in 2016 and is funded by the Zurich Foundation. As part of the Tackle Your Feelings campaign, Rugby Players Ireland were joined by Joey Carbery to support the #ImTakingControl campaign which provides people with the tools to ‘Take Control’ of their mental wellbeing using sport psychology and positive psychology principles. (Credit ©INPHO/Dan Sheridan)
Advertisement