"The people that say mean things, they've never sat in the seat. They've never had to deal with these stresses."

When James Lowe says 'mean', that is his nice way of putting it. As a New Zealander hoping to play for Ireland once he becomes qualified under the World Rugby residency rules, the Leinster winger has seen the backlash against Munster lock Jean Kleyn after he made Joe Schmidt's World Cup squad.

"I think social media is awesome in so many ways," Lowe says, "and I think it's stupid in just as many ways."

Kleyn, one hopes, steered clear of social media last week after the selection of both him and Tadhg Beirne saw Leinster lock Devin Toner edged out of the Irish squad. After a slow start in the green jersey, Kleyn had his best international outing in the weekend's 19-10 Guinness Summer Series win over Wales.

"Solid, not spectacular," was Schmidt's post-match take on Kleyn. "Making tackles, hitting good, solid tackles. He's a good man for us in the engine room."

"He can carry okay as well," the Ireland coach added. "He's a big man. Across the board there was a real work ethic out there today. It wasn't flash but it was functional. And sometimes when you're building towards something you want functional."

With Kleyn confirmed to fly out with the Ireland squad on Wednesday, most Irish fans will get behind the South African-born lock. Lowe, who hopes to follow in Kleyn's Test footsteps, spoke with Baz & Andrew's House of Rugby [from 25:00 below] about foreign players representing Ireland and how he was gutted for Toner, his Leinster teammate. 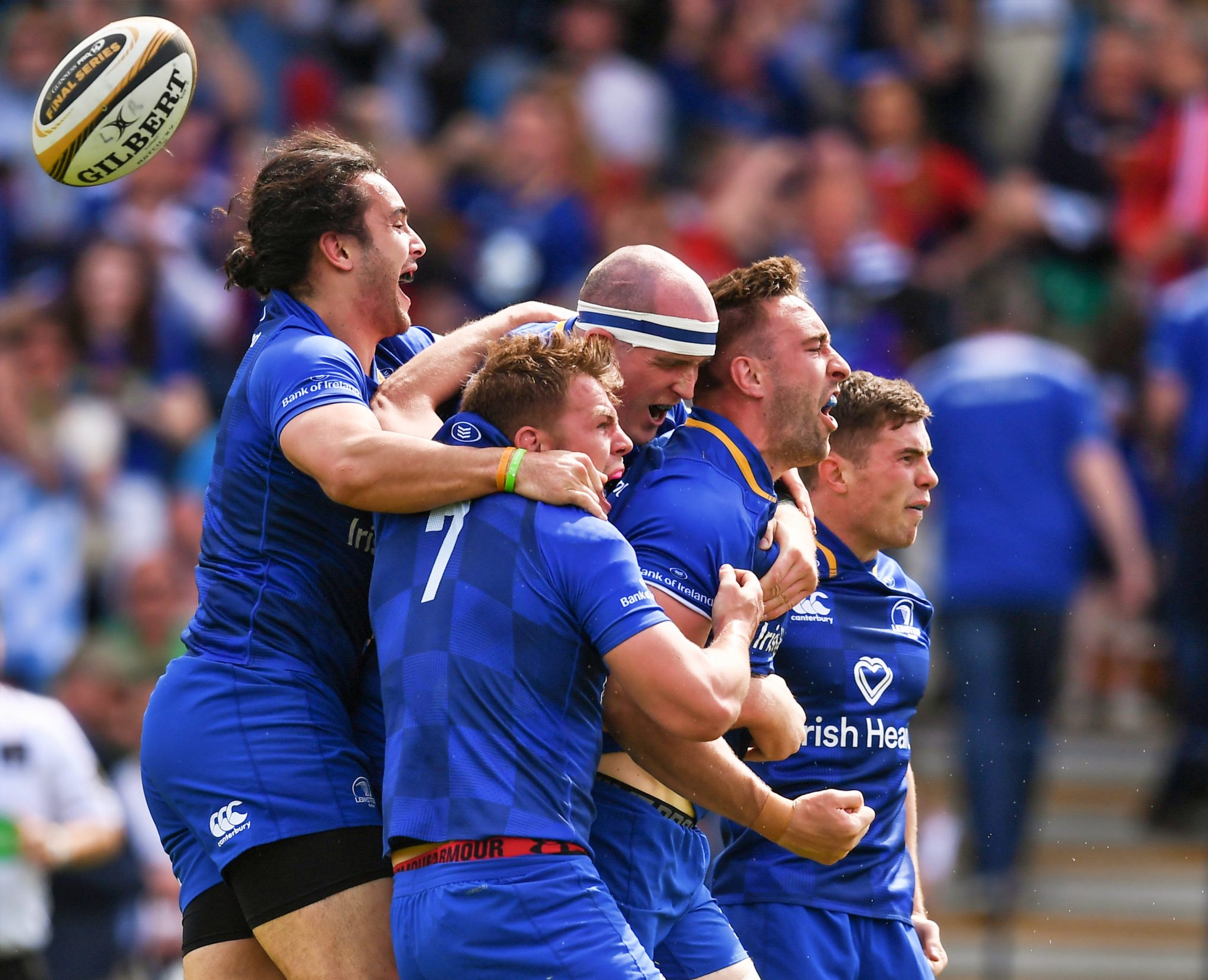 Lowe and Toner have played two seasons together for Leinster and as much as the Kiwi rates his 6-foot-10 teammate, he has faith that Joe Schmidt is working to a pre-determined plan.

"Obviously Joe saw something in Jean Kleyn that he didn't see in Dev and you've got to respect the decision.

"This man, from all accounts, has been awesome for Ireland and even since I've been here, he's been very, very good. So, he's obviously got the masterplan... unfortunately it just didn't include Dev. Dev is one of the nicest men I know, as well, so absolutely heartbroken for him. But, it's the rollercoaster or rugby."

END_OF_DOCUMENT_TOKEN_TO_BE_REPLACED

Looking at that Schmidt plan for the World Cup, the Ireland coach's comments on Kleyn give you an insight into what he is looking for in Japan.

"Jean Kleyn hasn't had that many opportunities but we're just trying to build that profile," said Schmidt, "just to give him more, you never want to be comfortable, but just to get him more confident that he can offer himself as a ball carrier and he can be getting off the line, and adding value defensively, and I think he does.

"Right from the first game against Italy, he made a couple of really big tackles in the first 15 minutes. He hits big men back. So when your big men are doing that it gives you an advantage line and a bit of confidence in the guys who will trade forward with them."

He hits big men back.

Schmidt knows how important it will be, at the World Cup, to win the collisions and he is trading Toner's lineout and rucking talents for Kleyn's sheer physicality. Whether it is the right call or not may not be known for a number of weeks (hopefully months) yet.

The latest episodes sees Leinster star James Lowe join Barry Murphy, Andrew Trimble and Jerry Flannery to discuss his time in Ireland and how he reckons we will fare at the World Cup.

popular
Eric Dier calls Dele Alli on his tantrum in All Or Nothing changing room row
Sean Kelly sums up emotion of a nation as Sam Bennett all but sews up the green jersey
"I've always said I'll go back and play. I'll 100% play with Portlaoise again, and I really want to play for Laois"
The SportsJOE 12 o'clock quiz | Day 181
The Tipp minors who beat Dublin's golden generation: the ones that got away
QUIZ: Can you name the 5 Man United players in 15 seconds?
The SportsJOE 12 o'clock quiz | Day 180
You may also like
3 days ago
Anthony Stokes has Livingston contract terminated after Astro Turf struggles
5 days ago
Andy Farrell will be sorely tempted to finish the Six Nations with these lads
1 week ago
Controversial disqualification gives Sam Bennett massive green jersey boost
1 week ago
Not a dry eye in Ireland as Sam Bennett breaks down after Tour de France triumph
1 week ago
Ireland set to face England, Wales and Georgia in 8 Nations tournament
1 week ago
"My gut was like, 'Stick Shane Duffy up front and let's go long'"
Next Page