"It's going to be the biggest thing in this person's life, ever" - Rory Best reveals his Lions captain pick

Former Ireland and Ulster captain Rory Best knows better than most the importance of leadership.

The Specsavers ambassador toured with the Lions twice and believes that selecting the captain is a vital decision for Warren Gatland to make.

"I think it's really important in terms of having a figurehead for the team and from a personal point of view, it's going to be the biggest thing in this person's life, ever. Whoever gets it - it is the biggest honour you're going to get", said the former Ulster hooker.

"For me I think you make a decision now, who you foresee as being your best captain, and that's who you pick as your captain. It's not necessarily about balancing egos, it's just about having a figurehead, that everyone can go to and everyone can get behind them, and it actually will help to bring the squad together. 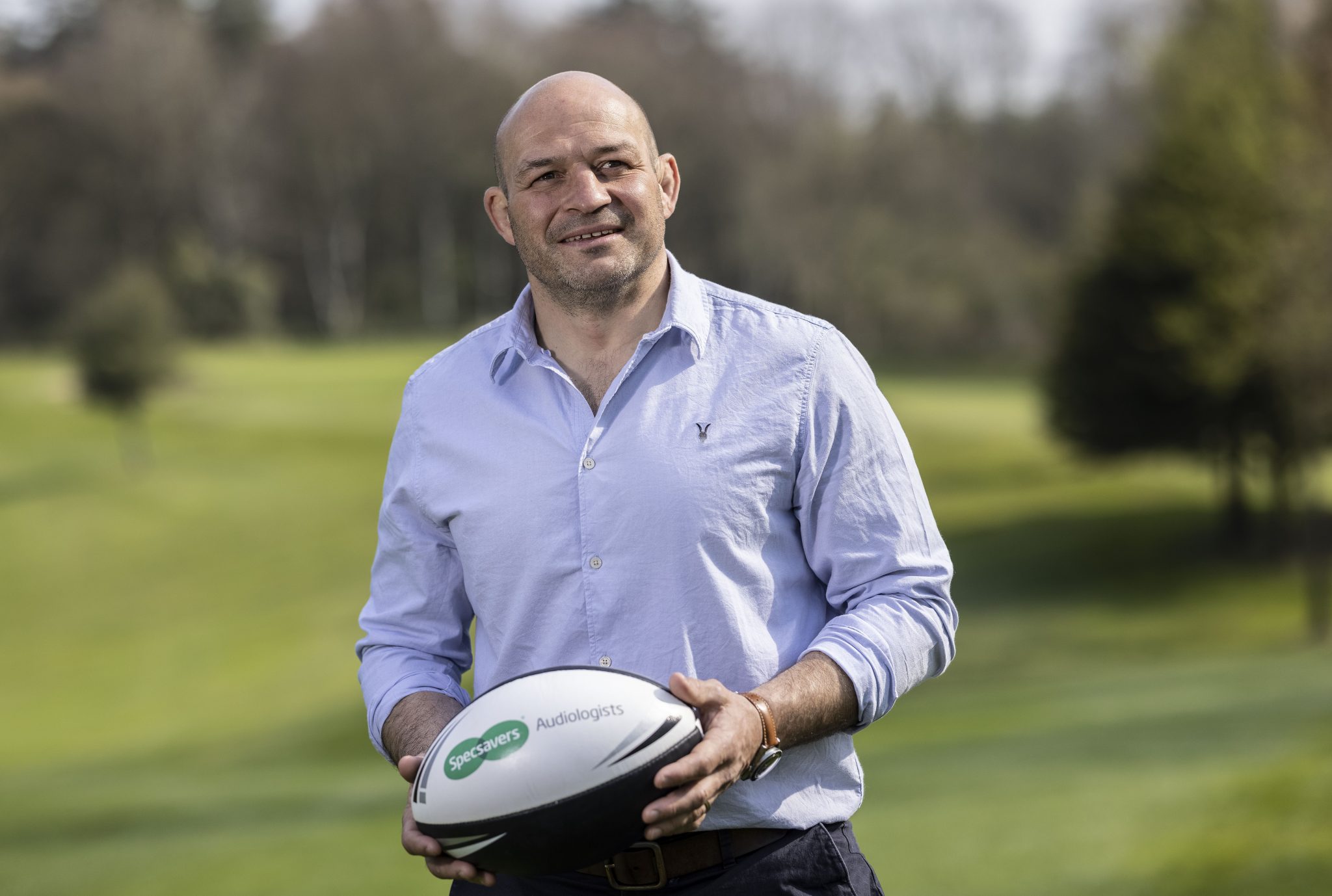 END_OF_DOCUMENT_TOKEN_TO_BE_REPLACED

"If you don't put a figurehead up then you potentially get people trying to really go 'oh look, I can be captain and I'm trying to be more vocal' when you don't want them to be vocal and other people go 'I don't want to look like I'm trying to push myself forward for captain' and they're the people you probably want to speak."

With competition for so many starting places up for grabs, selecting a captain isn't going to be an easy decision to make.

"I think the biggest difficulty is that some of the contenders are in a really, really tough fight for the position and some maybe aren't in great form. Out of all the Home Nations, if you look at their skippers, the only one that's probably a shoo-in to start is Stuart Hogg. But then, he is very inexperienced as a captain and going to South Africa, you probably don't want your 15 as the captain anyway, so that's the conundrum. 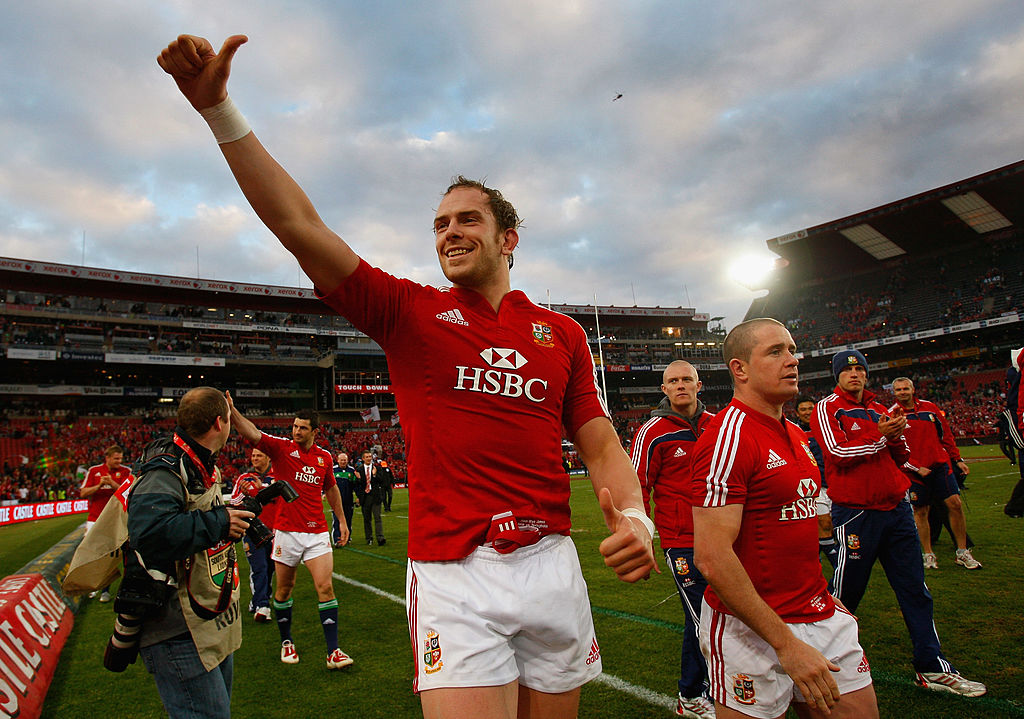 "For me at the minute, if you're looking at the guys who are playing the best, it's probably Alun Wyn Jones in terms of not just playing individually, but the impact he has as a leader. That Welsh team should never have been champions when you looked at them at the end of January, but they found something in them.

"The big advantage he has, is that he's used to working with Warren Gatland. They know each other really well, he's captained loads of times under him and that's a really big thing, to have that coach and captaincy relationship. Especially in a short tour."

Do you agree with Best or who would you pick to be Lions captain?


popular
"I went up to the Italians and gave them a big auld shoulder" - Paul O'Donovan does it again
Man United will 'terminate' Cristiano Ronaldo's contract if his attitude doesn't improve
Erik ten Hag's training ground punishment for Man United shows there may be hope yet
Graeme Souness under fire for calling football a ‘man’s game' while sat with Karen Carney
Erik ten Hag reportedly 'furious' with Man United for 'hanging him out to dry'
Declan Rice apologises after Dean Henderson makes penalty save admission
Wexford Under-20 lights it up as Ferns win their first ever county title
You may also like
2 weeks ago
“My confidence was on the deck" - Aaron Connolly explains why he has made the move to Italy
2 weeks ago
Every Irish transfer in football, this summer, as several big deals get done
3 weeks ago
Six Irish players make damn impressive 'World XV' that would take some beating
3 weeks ago
The frontrunners for Ireland's 33-man squad for the 2023 World Cup
3 weeks ago
All Blacks media manager explains why Ian Foster appearance was cancelled after Ireland defeat
3 weeks ago
Warren Gatland selects nine Irish players in his strongest Lions XV, right now
Next Page