Irish rugby stars agree on their most underrated teammate

"Come on now. You should’ve had way more caps!"

Can you be underrated and still have 70 Ireland caps, 260+ club appearances, four European Cups and three Six Nations titles to your name?

If your name is Devin Toner, the answer is yes.

END_OF_DOCUMENT_TOKEN_TO_BE_REPLACED

The big Leinster lock surpassed Gordon D'Arcy, recently, as his province's most capped player and did so in style. By helping Leinster to the seventh league title in his time at the province, Toner also won his 263rd cap and was shoved forward to lift the Guinness PRO14 title with Scott Fardy and Michael Bent.

For all he has achieved in the game, the Meath native does not get the credit he often should. Chris Henry, Fergus McFadden and Ian Madigan have all played with Toner and spoke about what he brings to Leinster and Ireland.

Also on House of Rugby Ireland [LISTEN from 18:30 below], the three lads discussed three other underrated teammates they played with, and what makes an unheralded guy so cherished within the four walls of the dressing room. 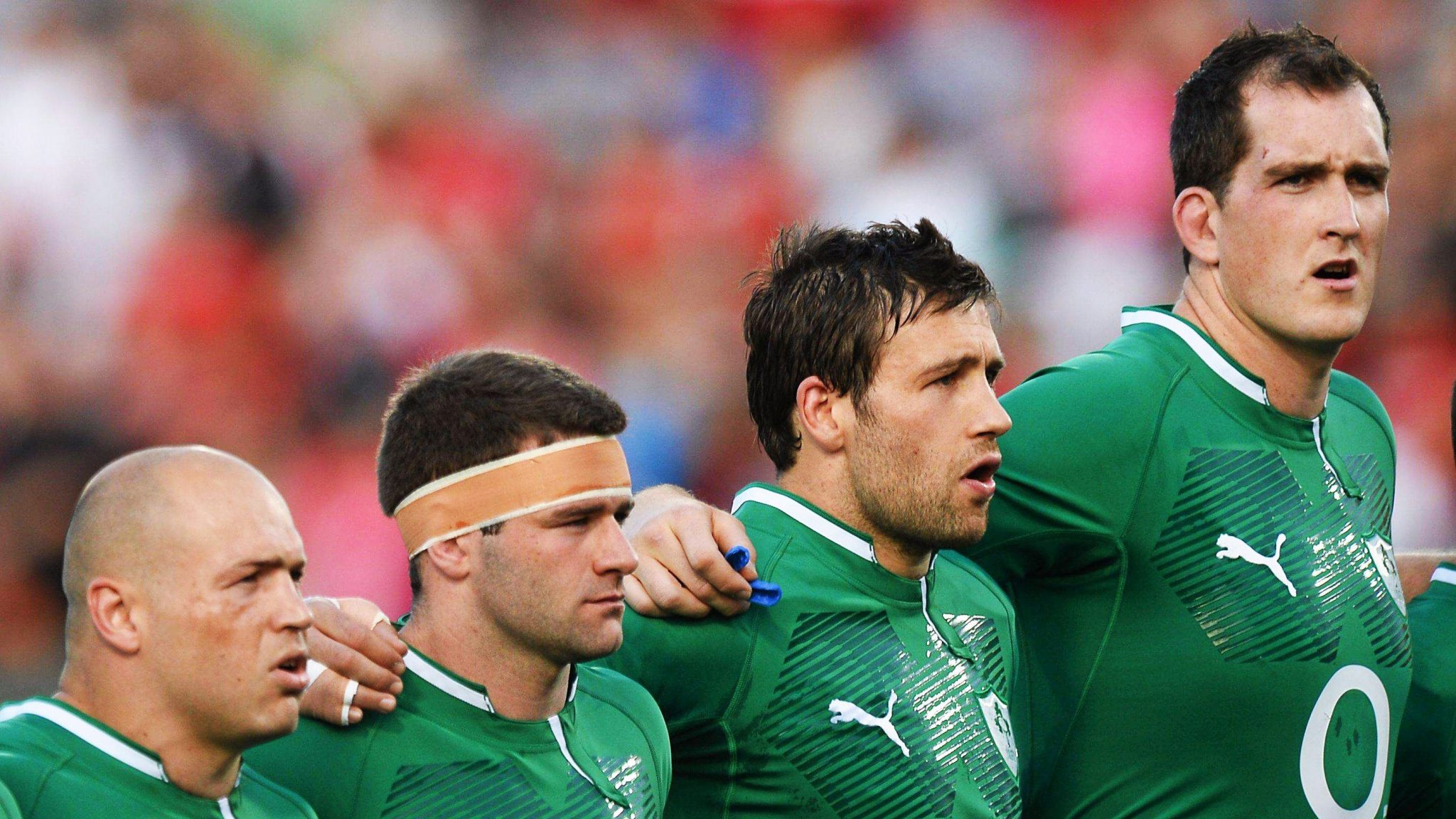 "I know he’s 70 caps for Ireland and all these trophies," said McFadded, "but, in ways, you could probably call Dev underrated. Would you agree?"

"Yeah," Madigan replied. "He’s not a player who would grab the headlines or, if he’s not in a team on a given week, you’re not going, ‘Oh we’re in trouble, Dev’s not in’. But we had the joy of playing with him and he was just a joy to play with. He’s just a guy that consistently produced.

END_OF_DOCUMENT_TOKEN_TO_BE_REPLACED

Henry mentioned his former inter-pro rival, and Ireland teammate, Kevin McLaughlin, who 'at a different time, could have got a lot, lot more Irish caps' than the eight he finished up with.

Henry also listed Rhys Ruddock [27 Ireland caps] and Luke Marshall [11] as two solid pros that may not have got the Test match shine their games deserve. 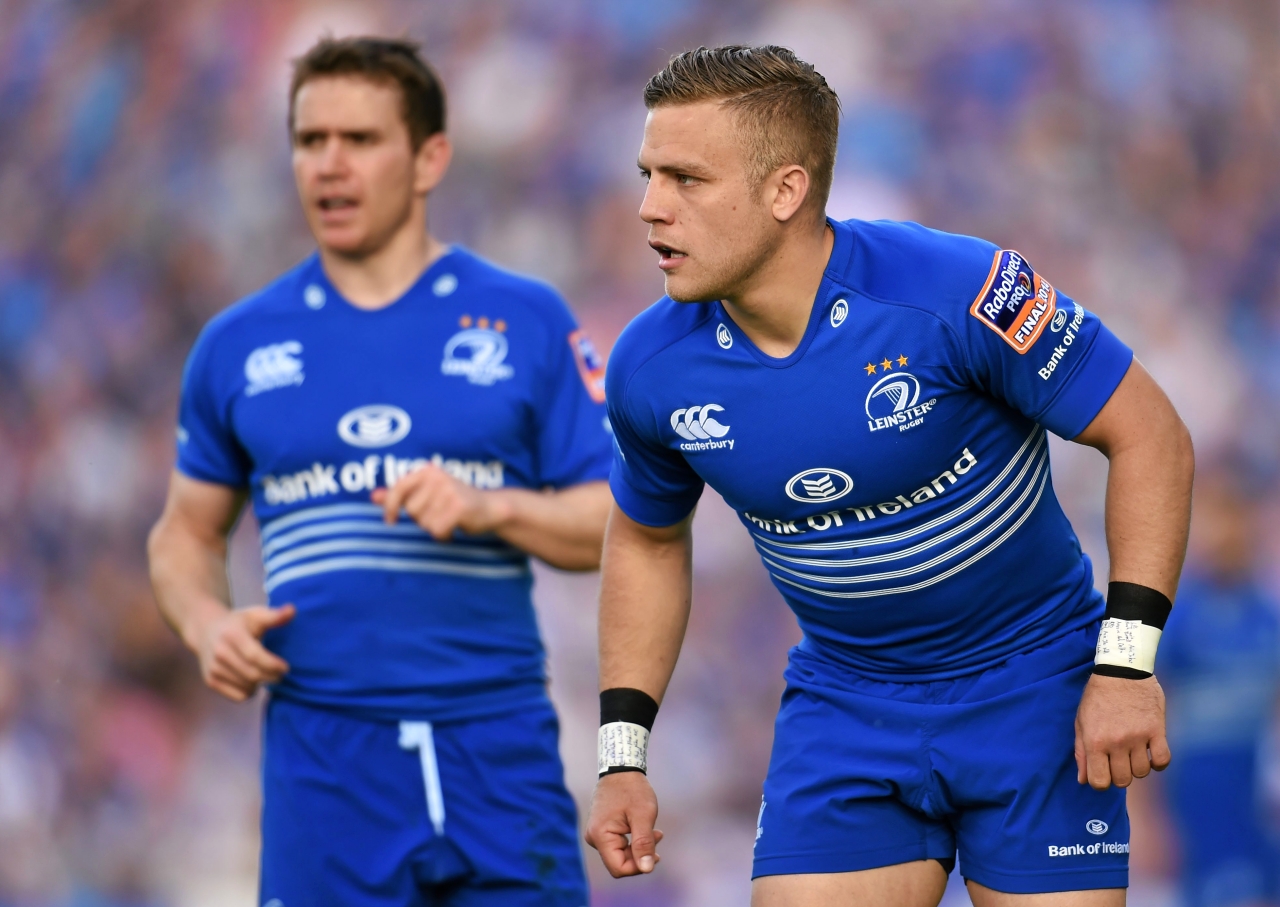 For Madigan, the underrated teammates you love to line out alongside are the ones that may not get the plaudits on TV, on-air or on social media, but regularly feature in the Monday morning review sessions.

"It's going from ruck to ruck, it’s making a selfless run to run a dummy line, it’s chasing back when someone breaks through," he explained.

"And you only really pick up on these things when you’re doing a full game review with the whole team. And if you see the same guy popping up, over and over, you just develop this unbelievable respect for them.

"Lukey Marshall is definitely one of them. Dev is another one. Rhys. Someone like Eoin Reddan.

"For me coming through, I was really nervous before games and one thing that would have made me feel better was knowing what the guys around me were going to bring. And playing with Redzer, he would have been a guy I’d know was guaranteed to have a 7 or 8, the core parts of his game are going to be on and he’s going to know his detail. And that would have settled me down a lot, and given me confidence in my own game."

From a Connacht and Munster perspective, the names that have been mentioned to us, over the years, when talking about underrated teammates are Billy Holland, John Muldoon, Rory Scannell, Mick O'Driscoll, Jarrad Butler, Niall Ronan and Stephen Archer.


popular
"To be able to call myself the fastest man in Irish history is just amazing" - Olatunde overjoyed after record-breaking run
“Players flourished when Roy Keane left” - Rio Ferdinand on why Keane was a 'detriment' to Man United
The moment Israel Olatunde realised he qualified for the Euro 100m final is what it's all about
Jamie Carragher on the three Man United players Erik ten Hag can't trust
"I went up to the Italians and gave them a big auld shoulder" - Paul O'Donovan does it again
Jurgen Klopp reacted like everyone else to Darwin Nunez headbutt red card
Wexford, Waterford and Kilkenny down some good men as Australia calls
You may also like
1 week ago
"Everything’s done for you" - Eddie Jones on how private schools influence English rugby
1 week ago
Faf de Klerk knocked out after horror collision with knee of All Blacks winger Caleb Clarke
1 week ago
"We'll support him in any way we can" - Wallabies captain Michael Hooper backed for brave mental health decision
1 week ago
At a time when rugby needs genuine characters, Naitoa Ah Kuoi could not have timed it better
2 weeks ago
Eight Ireland players make final cut in 'World Class' 33-man squad selection
2 weeks ago
"There's no magic wand. A lot of it starts and finishes with hard work" - Ronan O'Gara
Next Page