"Plenty to fix" but plenty of positives too.

Every Irish fan that headed along to the Aviva Stadium on Saturday afternoon - wrapped up warm in case Storm Ciara descended - knew that this was the first true test of Andy Farrell's head coach era.

The Scots were nuggety and proved tough to beat but most of us expected Ireland to clear that hurdle. Wales? That was a different matter.

We still had painful memories of being pumped by the Welsh over in Cardiff less than 11 months ago to claim a fourth Grand Slam in 14 years. We had also watched how Warren Gatland got his injury-ravaged side to a World Cup semi-final before losing to eventual winners South Africa.

Wayne Pivac was now in charge and he led his new side to a comfortable win over Italy while keeping the opposition scoreless. This would be the test, but Ireland passed it and with flying colours. Only a late Justin Tipuric try gave the final scoreline a sheen of respectability but Wales had come close to making it a close tie when Hadleigh Parkes just knocked on at the Irish tryline.

As it stands, Ireland have nine points from two games and are second behind France on points difference.

"[The nine points are] important but I suppose, at this stage, it’s just about learning the lessons and getting better and understanding what we are trying to achieve.

"If you can do that on the back of a win all the better really. I just said to the lads in the changing room that it is a great place to be – you have got two from two and there is still plenty to fix." 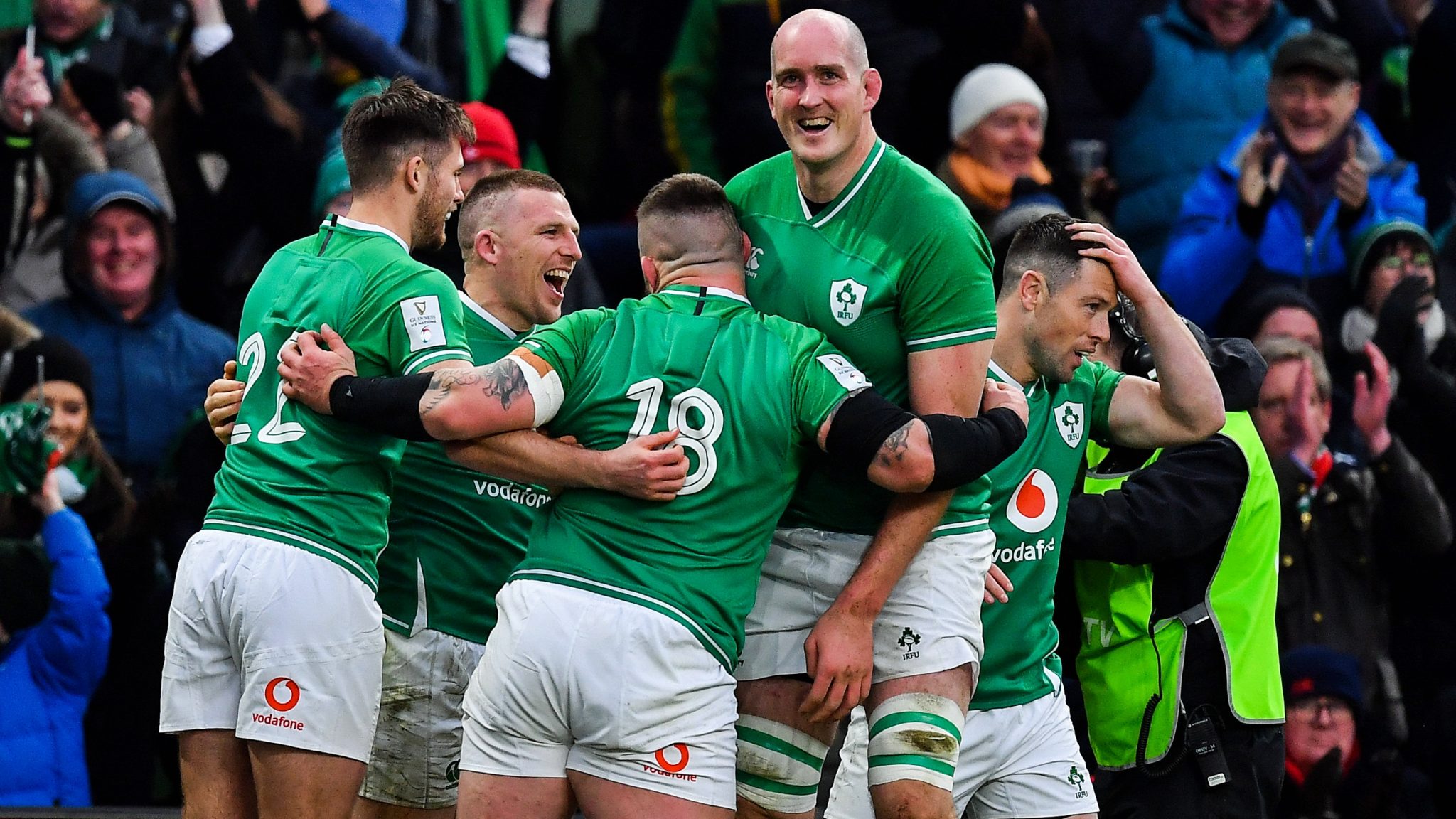 Farrell told us, post-match, that he honestly had not thought about the prospect of coming up against Owen Farrell's England with a Triple Crown on the line.

In terms of team selection, Farrell and Ireland have it sweet. Robbie Henshaw went off for a Head Injury Assessment and Farrell says he passed the first of those checks. Everything else, he assured us, was the usual bumps and bruises that come with Test rugby.

END_OF_DOCUMENT_TOKEN_TO_BE_REPLACED

There are only two changes that Farrell may consider for the game against England. Caelan Doris will be pressing for a place in the matchday squad although the back row looks locked in - O'Mahony, van der Flier and Stander.

In the starting XV, the big consideration is does Dave Kilcoyne deserve to leapfrog Cian Healy and start at loosehead. Healy has looked good in the loose and his scrummaging was better against Wales but he had a tough time of it at that set-piece against the Scots. Kilcoyne was concussed in the Guinness Six Nations opener but he provided real spark off the bench on Saturday.

Elsewhere it's looking like business as usual with Keith Earls proving he can be a valuable bench option, covering 13 for the second half after Henshaw left the fray.

You may also like
19 hours ago
You'll be hard pushed to get full marks in this Serie A quiz
20 hours ago
Nigel Owens on how the O'Driscoll and O'Connell captaincy dynamic worked
1 day ago
Tadhg Beirne on the Wayne Pivac request that helped change his career
4 days ago
Baz & Andrew's House of Rugby - Tadhg Beirne and John Cooney
5 days ago
'We knew how much it meant to them' - Conrad Smith on Croke Park history lesson
6 days ago
"I was like, 'Your ribs will be broke, alright, if I get my hands on you again!'"
Next Page