"It's very Irish to think, 'Oh, we have to take it easy now until the World Cup'."

Johnny Sexton [quoted above] and Andy Farrell are both determined to build on Ireland's fantastic Test Series win over the All Blacks. The spin to New Zealand did wonders for the Ireland squad.

While the four provinces are back into 2022/23 pre-season training, the Ireland players are all enjoying their well-earned summer breaks. All will be eased back into training and matches with their teams after - as former Ireland blindside Stephen Ferris used to put it - getting their heads showered for a few weeks.

"There’s plenty more to play," insists Johnny Sexton. "There are big home games in November, there’s a Six Nations to play where we still haven’t achieved things we want to achieve in that."

END_OF_DOCUMENT_TOKEN_TO_BE_REPLACED

Ireland have South Africa, Fiji and Australia all coming to Dublin in November, followed by the 2023 Six Nations and four World Cup warm-up games, next summer. That means Andy Farrell still has 12 more Test matches before locking in his squad for France 2023.

Farrell is his own man, but the record books show most Ireland coaches will have locked in most of their World Cup runners and riders around 18 months out from the tournament starting. More Test debuts are generally handed out in the first two years after a World Cup than in that two-year run-in. This year, Mack Hansen and Michael Lowry were the only players to make full 'Test' debuts.

END_OF_DOCUMENT_TOKEN_TO_BE_REPLACED

At this stage, Andy Farrell will already have an idea of the players he will be building his 2023 World Cup squad around. Considering that 43 players [including the 'retired' Michael Bent] were used in New Zealand and that four-more were specifically mentioned as being unavailable due to injury, it will take some doing to whittle this down to 33 men. 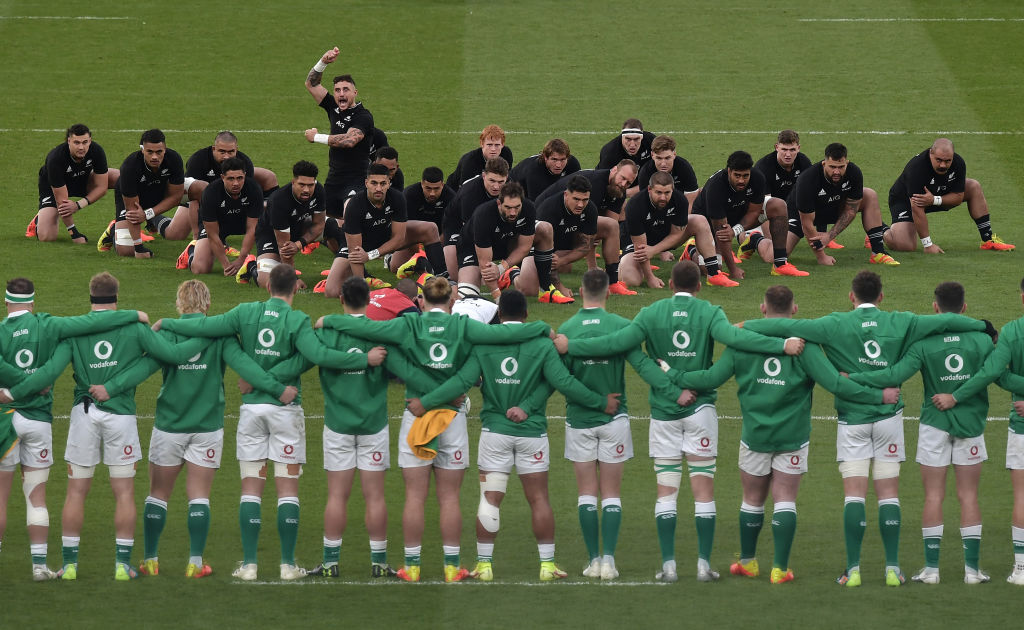 World Rugby announced, last year, that national squad's for the 2023 tournament in France would be extended from 31 to 33.

END_OF_DOCUMENT_TOKEN_TO_BE_REPLACED

Such a move may now allow coaches to select specialist props and may impact on utility backs' chances of making squads. Still, if you are a player [like Andrew Porter or Finlay Bealham] that can pack down at loosehead or tighthead, and if you [like Keith Earls or Robbie Henshaw] can cover multiple backline positions, your selection odds will always be good.

For this exercise, I simply jotted down each position and started going with the automatic selections. These are players I feel are certainties to travel, if injury issues leave them be. 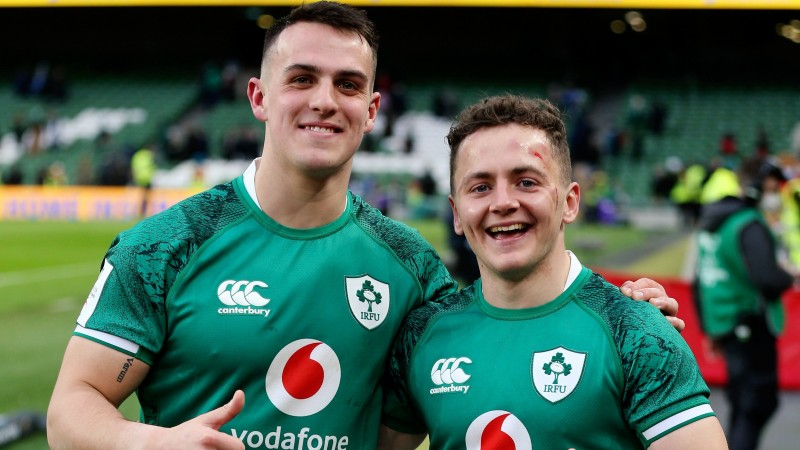 That leaves nine positions, with two more scrum-halves needed, one for each of the front row positions, ditto for second and back row, another outhalf and a versatile backline player.

This is my current read on the best-placed players to fill those final squad positions. Jordan Larmour was there, too, until I realised I had selected 10 probables and needed to trim one. Even with 33 players to chose, this is hard.

Gavin Coombes and Ryan Baird are both cover options for second and back row, but I've gone for Coombes as he started the two Maori games while Baird fell behind Kieran Treadwell in the Test reckoning. Ciarán Frawley is ahead of injury-plagued Harry Byrne right now, as he can cover across the backline. Byrne desperately needs a clear run of it, next season, as he is well regarded by Andy Farrell. 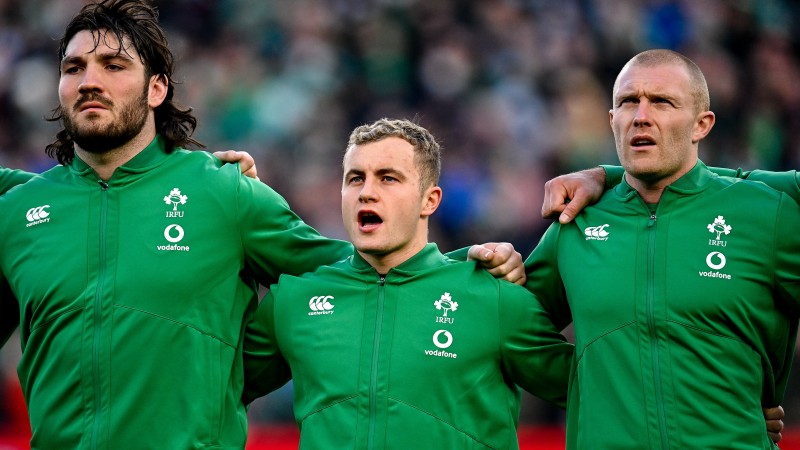 Other players that will be pushing for selection

Players that went with the Ireland squad on the New Zealand tour, and will have gained massive experience, include Jimmy O'Brien, Cian Prendergast and Joe McCarthy.

Of the younger, uncapped players that could push on, next season, we have the likes of Alex Kendellen, Nathan Doak, Josh Wycherley, Thomas Ahern, Jamie Osborne, Thomas Clarkson, Paddy Campbell, Alex Soroka, Ethan McIlroy, and much, much more.


popular
Roy Keane cracked up Ian Wright and Gary Neville with England team spirit remark
Roy Keane shoots down ITV presenter's 'excuse' for England's draw with USA
Wales supporter who travelled to World Cup with his son dies in Qatar
'I was so stressed the week before the All-Ireland and I ended up having a panic-attack' - O'Shea and O'Sullivan open up
Amancio Ortega interested in buying Man United from Glazers
World Cup 2022 Day Seven: All the major action and talking points
The nine England World Cup footballers who could have played for Ireland
You may also like
1 day ago
Former England international admits he wishes he had played for Ireland
5 days ago
Two baffling omissions as four Ireland stars make World Rugby 'Dream Team' of the Year
5 days ago
Josh van der Flier claims World Rugby Player of the Year at Monaco ceremony
5 days ago
"Highlight of my Ireland career" - Behind the scenes as Jack Crowley and Ross Byrne covered for a legend
6 days ago
Bundee Aki reminded us all of his best qualities, on a night Ireland couldn't do without him
6 days ago
Peter O'Mahony delivered some fitting Jack Crowley comments after surprise Test start
Next Page