The 2022 Six Nations comes to an end on Saturday, and Ireland still have an outside chance of winning the championship.

If Andy Farrell's team beat Scotland, and France slip up against England, then Ireland could take home the trophy.

Here's everything you need to know about Saturday's games, including kick-off times, team news and TV channel details. 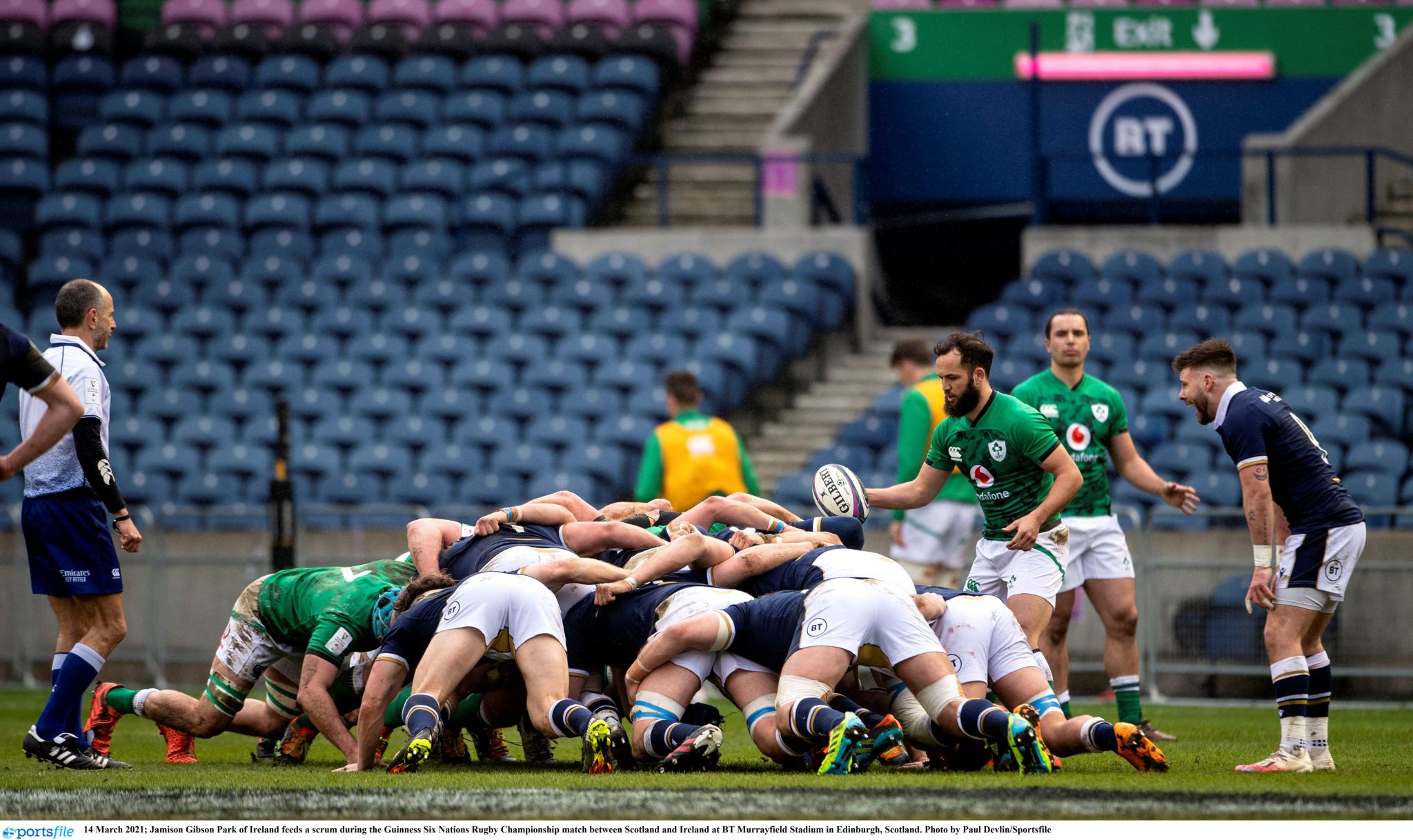 Ireland v Scotland: Where is the Six Nations game being played and at what time?

The Six Nations match between Ireland and Scotland takes place on Saturday, March 19, at the Aviva Stadium in Dublin. The action gets underway at 4:45 pm.

In the last 10 matches between the teams, Ireland have won nine times, and haven't lost a Six Nations game to the Scots since 2017.

Scotland haven't won a Six Nations match in Dublin since 1998. 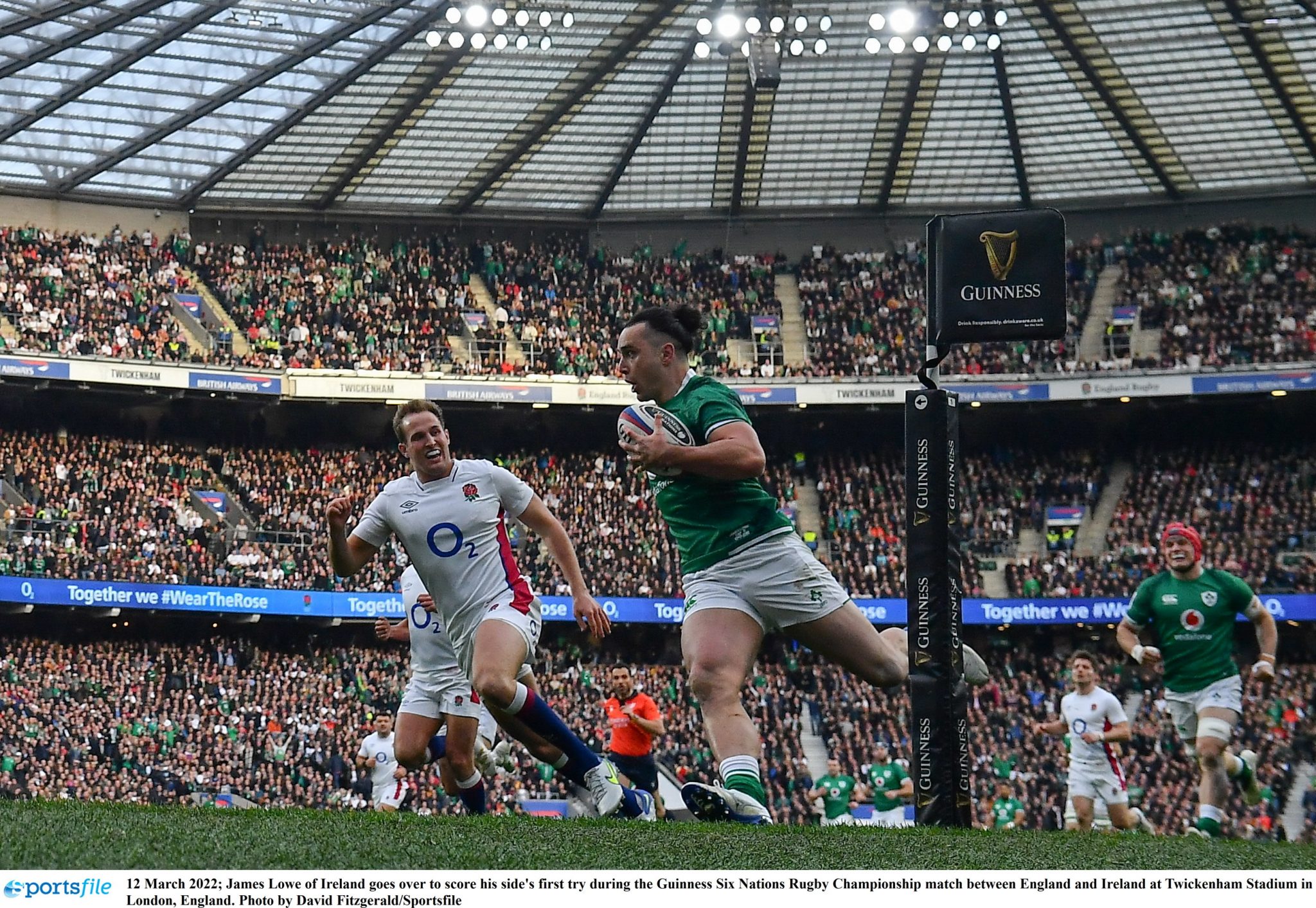 Ireland come into the game after a 32-15 win over England at Twickenham last Saturday.

END_OF_DOCUMENT_TOKEN_TO_BE_REPLACED

Farrell's team did not perform to their best level in the match, despite playing for most of the game against 14 players following Charlie Ewels' red card after 82 seconds.

Ireland, however, still have an outside chance of winning the Six Nations on Saturday. You can find out about the final day permutations here.

Ireland still have a chance of winning the Six Nations https://t.co/Lm5RlFGxKv

How can I watch the Ireland v Scotland match on TV and stream it?

Virgin Media 1 will show the match live in Ireland, with coverage beginning at 4 pm and the kick-off at 4:45 pm. You can also stream the game live on the Virgin Media Player.

If you're in the UK, you can watch Ireland v Scotland on ITV 1. Their coverage starts at 4:15 pm, and former Ireland captains Brian O'Driscoll and Rory Best will join Ian McGeechan on punditry duty.

“If they’re going to be winning the 6 Nations, trying to do well in the World Cup they can’t be not dominating against 14 men!”

Earlier in the day, Wales will host Italy. The game at the Principality Stadium kicks off at 2:15 pm and will be televised live on RTÉ 2 and BBC 1.

The final game of the day gets underway at 8 pm, as France play England in Paris. RTÉ 2 and ITV 1 will both televise the last game of this year's Six Nations, where France have the chance to win the Grand Slam.

Here is a full list of Saturday's Six Nations fixtures: 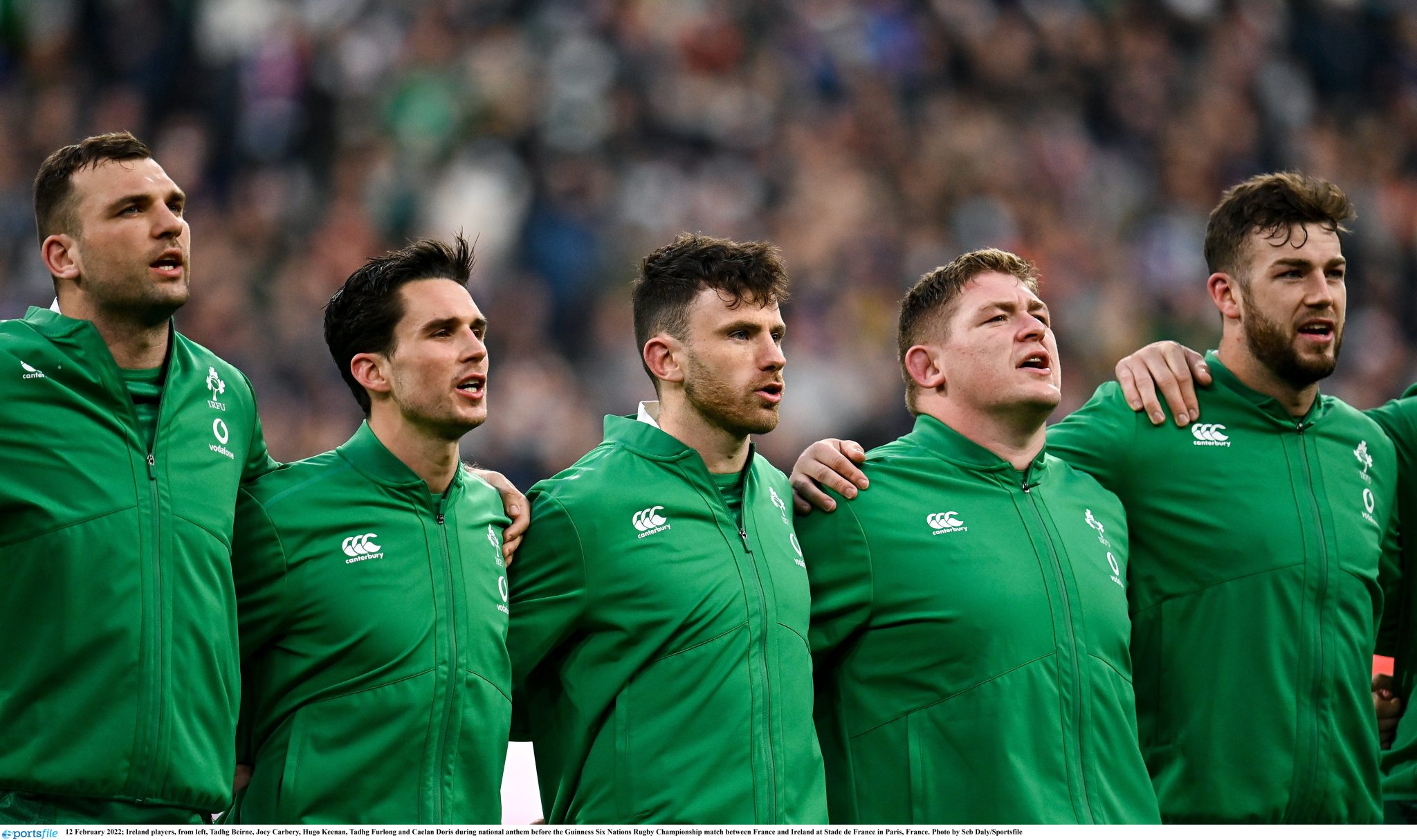 What is the team news for Ireland v Scotland?

Ireland and Scotland will name their teams later this week.