Youthful XV Andy Farrell could select for Ireland's next Test

Before Ireland finished up their Six Nations campaign with a morale-boosting win over England, Andy Farrell was asked about possible summer Test matches for his side.

The Ireland head coach is hoping for a couple of summer Test matches to further work with his squad. The original plan - long before we had ever heard of Covid-19 - was a summer 2021 tour to the Pacific Islands for matches against Tonga and Samoa.

Ireland have not visited the Pacific Islands since 2004 so the tour would have been highly anticipated, at home and abroad. While those island nations will be gutted to miss out on those games, they have been boosted by World Rugby announcing they will support two teams from the area making a Super Rugby entry in 2022.

Farrell would be warmly welcomed into the British & Irish Lions fold, for the tour to South Africa, but would be inclined to stick about and work with the next generation of international players if some decent opposition could be sourced. If there are no summer Test matches, Farrell would have to wait almost eight months to get an Ireland squad together again for a significant chunk of time. 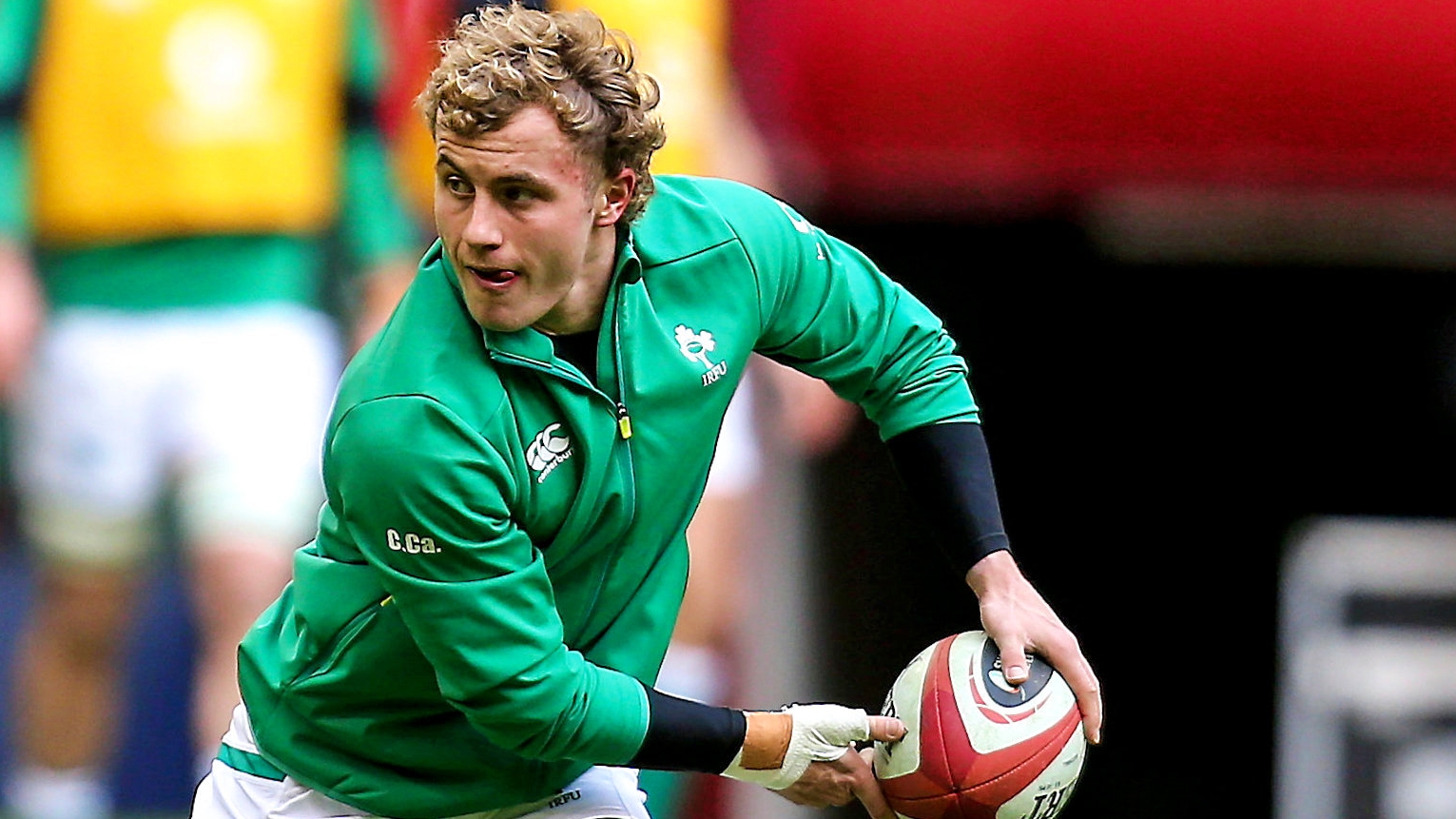 Craig Casey prior to the Six Nations match between Wales and Ireland at the Principality Stadium. (Photo by Gareth Everett/Sportsfile)

The IRFU could do with a couple of summer Test matches, too, as it would boost the coffers [although fans are still unlikely to be in attendance]. Japan are set to be in Europe to play a Lions warm-up game at Murrayfield so it would make sense to sound them out about getting bang for their travelling buck.

"To get that result against a very good side like England and to get the performance like we did just reiterates a few things, for the next time that we meet up," said Farrell after his side had flaked England 32-18 at the Aviva Stadium.

"We'll keep in contact between now and then but, like we always say, we feel that we are on the upwards regarding on own game coming together behind the scenes. If that translates to the field at the weekend is obviously debatable but we just solidified for us that we're on the right track so it was a chance to highlight that."

Ireland's strong finish to the Six Nations - winning their final three games to finish third - has improved the Lions chances of several players. Conservative estimates have eight Ireland stars making Warren Gatland's touring squad, while as many as 12 could travel.

END_OF_DOCUMENT_TOKEN_TO_BE_REPLACED

Leaving out the likely Irish Lions, and with one eye on the future, this is the Starting XV we would love to see if Ireland can arrange a summer Test, or two.

There are three Lions outsiders in our team - Hugo Keenan, Jacob Stockdale and Jack Conan - so alternatives have been included. The match-day squad is a mix of experience and lads capable of making the step-up in the next year.


popular
We knew Sean O'Brien wouldn't let us down with his Lions XV
Bill Shankly’s grandson asks for statue to be removed from Anfield
Keith Earls backed for Lions XV by one of the best in the game
'War-scene' in Tyrone dressing room before 2005 final sums up an iconic team
'Make him hurt, make him yours' - How the Springboks ruled the world
Joel Glazer's apology proves United fan's greatest criticism was right
The SportsJOE 12 o'clock quiz | Day 335

You may also like
4 days ago
Full Ireland ratings as France deliver resounding Dublin victory
4 days ago
"Dorothy Wall, hands down... she's a wrecking ball!"
1 week ago
The six Lions spots being contested by Ireland and Scotland players
1 week ago
Rating the chances of Leinster's 16 Lions hopefuls
1 week ago
Jamie Carragher on how close he came to Ireland call-up
1 week ago
Full player ratings as Ireland dismantle Wales in Six Nations opener
Next Page