From a British & Irish Lions perspective, Ian McGeechan has seen it all.

The Scot played on two Lions tours in the 1970s and then was head coach for tour more tours, between the years of 1989 and 2009, as well as coaching the midweek team on the 2005 tour to New Zealand.

END_OF_DOCUMENT_TOKEN_TO_BE_REPLACED

If anyone has a question on the Lions, McGeechan is a top source to find out the answer. So, when he talks about the players that are making strong cases to make the 2021 Lions squad, it is certainly worth listening.

Following on from Jeremy Guscott selecting seven Ireland players in his 'Lions XV of the Week', last Sunday, McGeechan was the latest to step up and give his take. He looked back on the Six Nations tournament, as a whole, and has selected his Best XV of Lions players.

There are seven Welsh players, fiver Irish, two from Scotland and flanker Tom Curry is the sole English representative. There would not be many quibbles with the Wales players included - Wyn Jones, Ken Owens, Alun Wyn Jones, Toby Faletau, Louis Rees-Zammit, Liam Williams and George North - as they finished as champions.

There would be little arguing with McGeechan selecting Robbie Henshaw and Tadhg Beirne, as both men were nominated for Player of the Six Nations. The other Irish players getting a nod from 'Geech' are Iain Henderson, Tadhg Furlong and Conor Murray at scrumhalf. 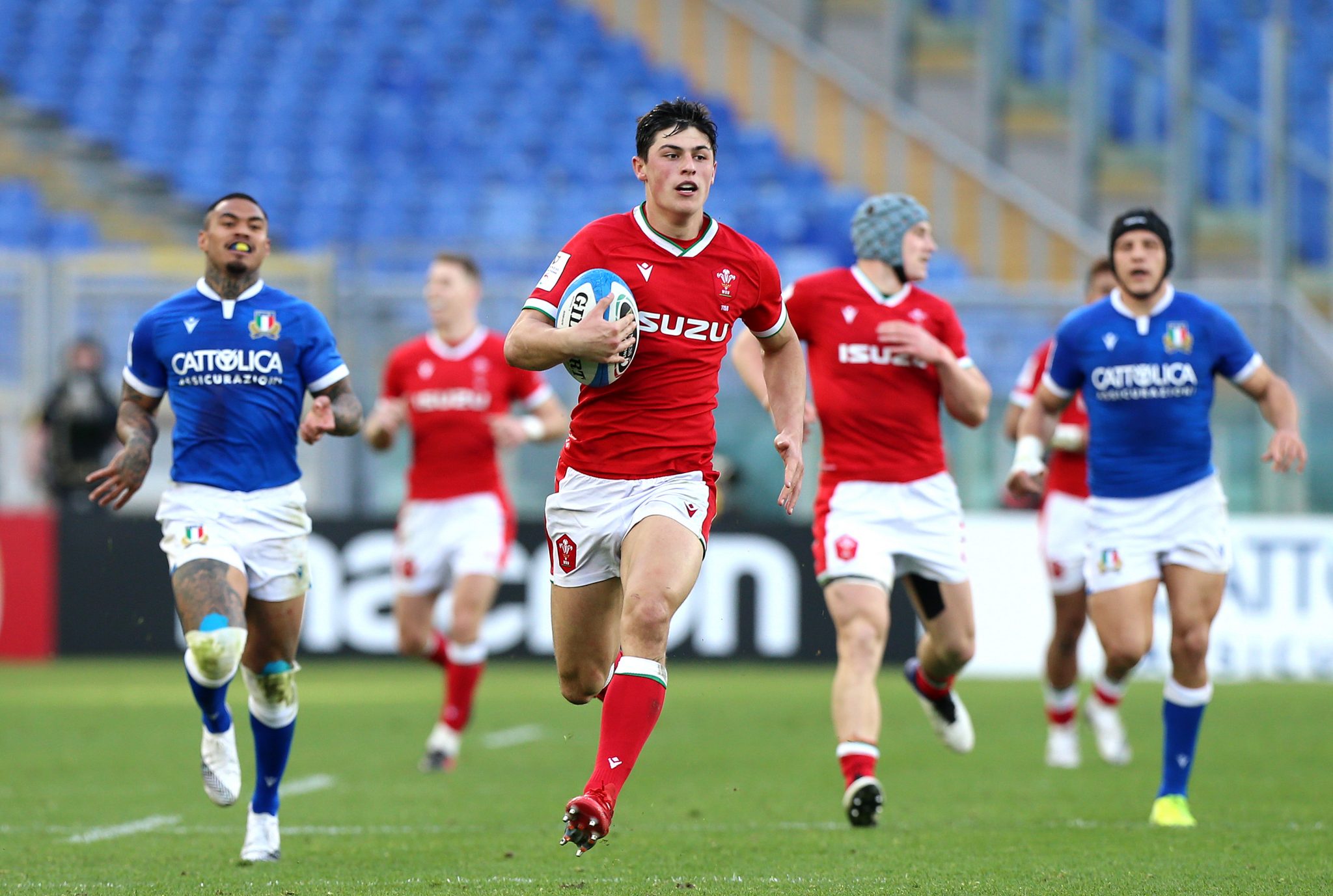 Not forgetting his home-land, the former Scotland back has selected Finn Russell as his outhalf while Stuart Hogg, who was also named, would be most folks' selection at fullback.

Given that England players would have dominated most Lions XVs before the Six Nations, seeing just Tom Curry there as the sole man flying the St George's flag must be jarring for their supporters.