Ian Madigan can remember his time with Ireland Under-20s as if it were yesterday, as opposed to eight years ago.

31 Ireland Test caps, 147 Leinster appearances, two European Cup titles, two league wins and a move to France later and Madigan still smiles as he recalls his time with the Under 20's.

Madigan is in Dublin to help promote the Electric Ireland Six Nations Home Games fixtures at Donnybrook, starting with Friday's game against France in Donnybrook [8pm kick-off]. His Under 20's team finished second on points difference to France in 2009 but many fine internationals emerged from that crop.

"The U20s is a really professional environment," he says. "You have your own enclosed set-up, full-time physio, masseuse and doctor.

"It is the first time you get the big bag of kit; the first time staying in a hotel. Then you have to get into the team, getting out through the passage way of the schools system to the Leinster, Connacht, Munster, Ulster U20s system, you come together. It was a very special time for me and one I have great memories from.

"The drop-goal against England is one of my great memories, it was a really special team. I think I could nearly go through it but Jack McGrath was in the front-row, Peter O’Mahony was captain, Conor Murray was there, Matt Healy, now a winger, was actually competing with Murray at scrum-half.

"It was a great group of guys that came through to play professional for their provinces and continue for Ireland, so I've very fond memories. It is a great system and it is great that Electric Ireland have come in to sponsor it, the move to the Donnybrook pitch is brilliant - it is a real fast surface and the games are being supported really well there. The game is a winner on that front." 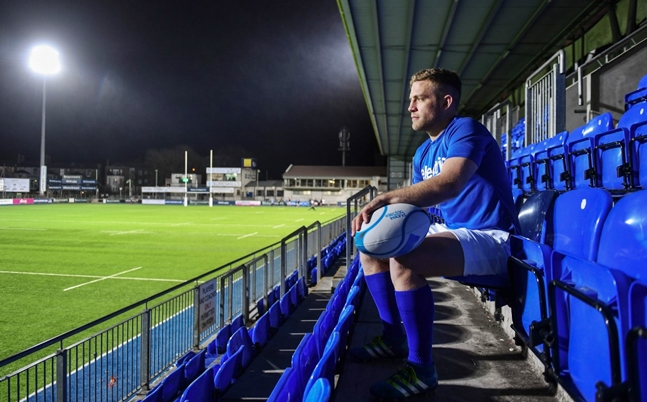 Madigan missed out on the opening two games, and victories, for Nigel Carolan's U20s side but he will definitely catch this Friday's game against the French.

He knows two of the squad members - Gavin Mullin and Tommy O'Brien, who starts at outside centre - from a coaching stint he did while at Leinster.

Other players to look out for this weekend include Rob Lyttle [Ulster] and Calvin Nash [Munster] who already have senior level experiences with their respective provinces.

With France also sending a strong team, it should be a cracker. 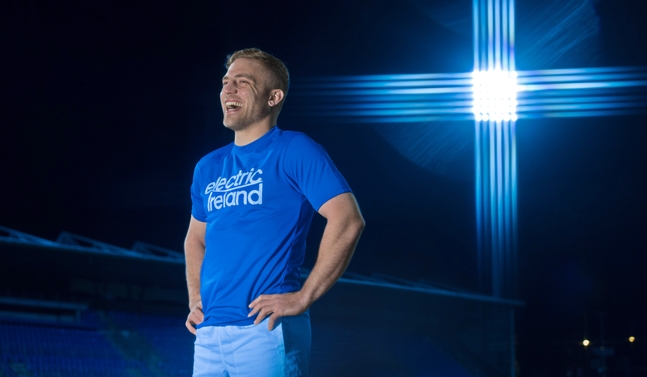 popular
The SportsJOE 12 o'clock quiz | Day 110
QUIZ: Name every player that's scored three or more Premier League hat-tricks
The SportsJOE 12 o'clock quiz | Day 109
'ROG was the kingpin... he just wanted to win, win, win' - Barry Murphy
"Some of the guys have put a lot into it" - Felipe Contepomi confident Leinster can start fast
SportsJOE 2000s Football Quiz | Round 9
QUIZ: Name the country these football teams play in
You may also like
3 years ago
A very valid point regarding the Donnacha Ryan transfer fiasco
3 years ago
WATCH: Stuart Hogg gets the piss ripped out of him as he accepts Six Nations award
3 years ago
No arguing about Ireland's Player of the Six Nations but Tadhg Furlong pushed him close
3 years ago
CJ Stander broke a Six Nations record and it tells you everything you need to know about the man
3 years ago
PRECISION PLAY: The moment that turned the match against England in Ireland's favour
3 years ago
WATCH: Two moments from Saturday night should clinch Garry Ringrose a Lions jersey
Next Page