Can't be arguing with these boys... although many probably will.

Jim Telfer and Ian McGeechan are the embodiment of what it means to be a British & Irish Lion. Two hardy bucks that lived and breathed every moment of the experience.

Both Telfer and McGeechan have been players, assistant coaches and head coaches of the Lions, spanning from 1966 to 2009. The two Scots played key roles in 10 Lions tours and are part of the fabric, at this stage.

And so, when the BBC Scotland Rugby Podcast got them together to select a Lions XV, it is worth getting their take on some top men to bring on the 2021 tour to South Africa.

In reality, it is not far off the XV Telfer was pushing a couple of weeks back, only this time McGeechan successfully pushed to have George North at 13. That team was then given a quick refresh when it was unfortunately confirmed that North is out of the tour with a knee injury. 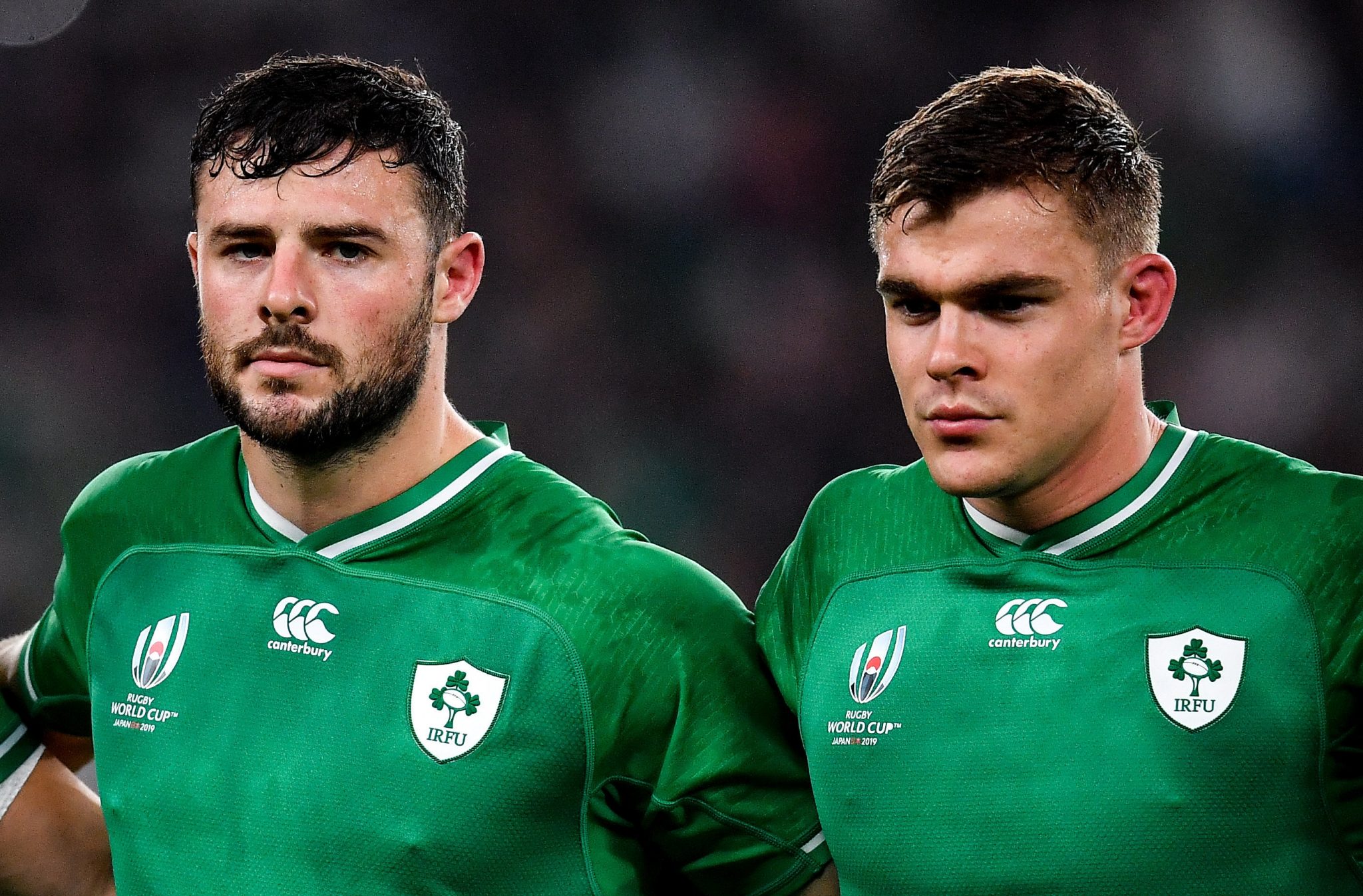 The big call, considering both men are Scottish, is England flanker Tom Curry getting the No.7 jersey ahead of Player of the Six Nations, Hamish Watson. Telfer, though, argued the point:

"Hamish Watson is an integral part of the Scottish side and he definitely deserves to go on the tour, but I've chosen Curry because he's just that bit bigger and stronger. I would sit down with Hamish Watson and tell him how good a player he is, but he's not as good as Curry.

"You've got these five or six openside flankers to choose from. You've got Justin Tipuric, one of the best players I've ever seen at seven. It's the best of the best."

The outside centre rejig now sees Garry Ringrose come into the midfield alongside sure thing Robbie Henshaw. They are two of five Irish names in the duo's starting XV for the First Test against the world champions.

Alun Wyn Jones - all set for his fourth tour - is their choice as captain, while Conor Murray and Finn Russell are the starting half-backs. Alex Goode would surely approve.

On the latest House of Rugby Ireland episode [LISTEN from 27:00 below], former Ireland and Lions fullback Rob Kearney gave a few of his backline picks for that Test Series against South Africa.

Four of the backs flagged by Kearney, who starred in the 2009 tour to South Africa, were also included by the Scottish duo - Watson, Henshaw, Williams and Murray.


popular
Names beginning to emerge from Lions stand-by list for South Africa
The SportsJOE 12 o'clock quiz | Day 351
"I'd play it in the back garden if I could. We've been training for this since last September"
Ronan O'Gara will never forget his first encounter with Jonah Lomu 'in his pomp'
"Some people just have different passions" - Geezer sees where Clarke is coming from
Finally, Gaelic football is returning to our TV screens - what's on and where?
"I’d love to do my Colin Corkery impression and play Junior B football. It depends on the body"

You may also like
1 day ago
Names beginning to emerge from Lions stand-by list for South Africa
1 day ago
Tadhg Furlong, playing with all the chips, doesn't flinch at World Cup question
2 days ago
South Africa backed to bully "bang average" Lions squad
2 days ago
With less than 1% of the population vaccinated, what hope South Africa vs. Lions crowds?
2 days ago
Adam Jones' Lions XV doesn't have a Scot in sight
2 days ago
Sean O'Brien makes valid case for starting Sam Simmonds against South Africa
Next Page