'You are privileged. You are the chosen few. Many are considered but few are chosen.'

So went that famous Jim Telfer speech, on the 1997 British & Irish Lions Tour to South Africa. Now, the Scot has chosen his select 15.

The former Scotland and Lions No.8 was head coach of the Lions in 1983, for their tour to New Zealand, and was assistant coach to Ian McGeechan [with responsibility for the forwards] when the tourists took on world champions South Africa in 1997.

During that tour - in a moment captured by the Living With Lions documentary - Telfer famously delivered this 'This is your Everest' speech to Martin Johnson and his Lions packmates. In an otherwise still 'Away' dressing room, Telfer told his players:

'This is your f***ing Everest, boys. Very few ever get a chance in rugby terms to get for the top of Everest. You have the chance today.

'Being picked is the easy bit. To win for the Lions in a Test match is the ultimate, but you’ll not do it unless you put your bodies on the line. Every one jack of you for 80 minutes.'

The Lions went on to win that Test Series 2-1, which only made that Telfer speech, and his impact on the tour, only more legendary. 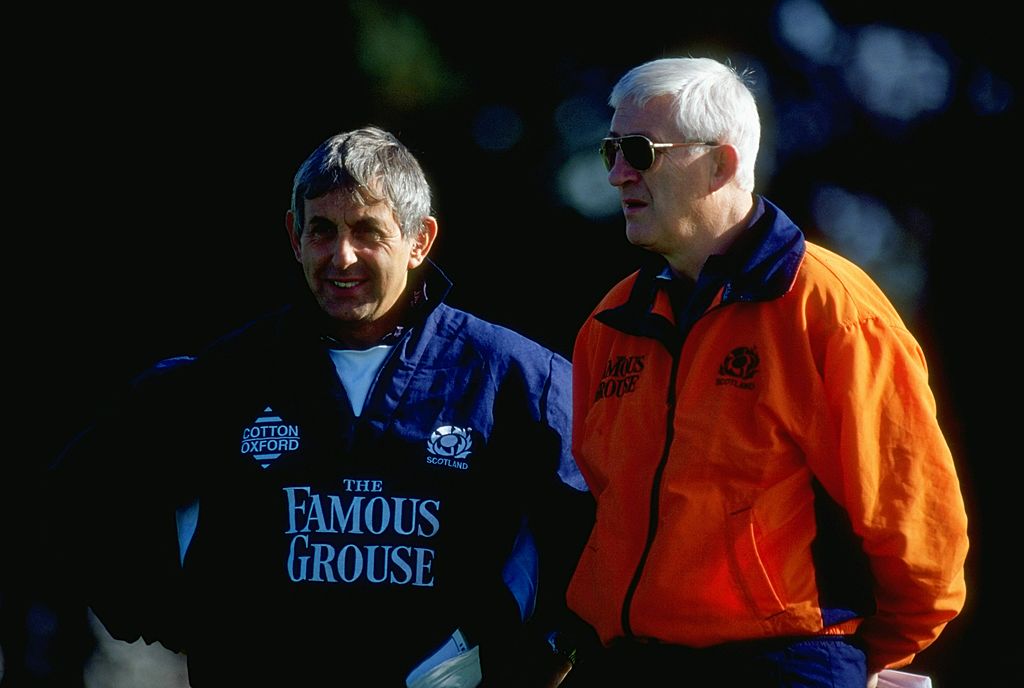 Now 81 years old, but retaining a keen interest in rugby, Telfer does the odd column for Scottish website 'The Offside Line', such as the Lions XV he would select for the First Test against South Africa, this July.

After watching how the 2021 Six Nations unfolded - with Wales winning the title, Ireland finishing strong after a faltering start, Scotland showing green shoots and England struggling - Telfer selected his Test XV. It has five Welsh and five Irish players, with the English and Scots scrapping it out for the remaining spots. 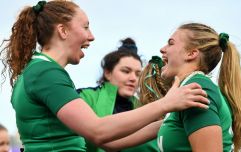 END_OF_DOCUMENT_TOKEN_TO_BE_REPLACED

While the likes of Robbie Henshaw, Conor Murray, Tadhg Furlong and Tadhg Beirne have featured in other Lions XV, of late, we thought we'd focus on the legendary Telfer's comments about Garry Ringrose. In selecting him at outside centre, Telfer said:

'I remember him coming through at U20’s level and some Irish pals of mine said he was the next Brian O’Driscoll. Ringrose has the intelligence to defend the all important 13 channel and the pace to get himself out of trouble if he makes a mistake.'

The other Irish players mentioned, but not selected in the final cut, by Telfer are Cian Healy, Josh van der Flier, Johnny Sexton and James Ryan.

There was some Lions chat [LISTEN from 16:30 below] in the most recent episode of House of Rugby Ireland, with Fergus McFadden and Eimear Considine weighing in on the second row battle.

Lions head coach Warren Gatland will be following the Challenge and Champions Cup quarter finals very closely, next weekend, and players can still make an impression in league outings before his touring squad is announced on May 6.

Of all the team selections made, though, we like the looks of Telfer's XV a lot.

You may also like
1 hour ago
"I wake up in a cold sweat. I cannot, for the life of me, remember where my jersey is"
2 hours ago
"I couldn’t speak, but Rhys could see that something serious was going on"
2 days ago
Keith Earls' Lions chances strengthened as Gatland looks at versatile players
3 days ago
Irish rugby stars agree on their most underrated teammate
4 days ago
Jeremy Guscott selects five players as Lions XV certainties
5 days ago
Tadhg Furlong the constant as English writers select their Lions XV
Next Page