On Saturday, an interview with Eddie Jones did the rounds, in which he suggested the "closeted" life of rugby players from fee-paying schools backgrounds was harming the national team.

On Sunday, Jones' bosses at the RFU were on the blower, telling him that simply will not stand. 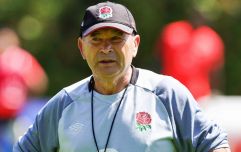 END_OF_DOCUMENT_TOKEN_TO_BE_REPLACED

Change may often be slow coming within the RFU, but make a comment about public schools and you are liable to start a riot. Sure enough, Jones has been upbraided by the RFU chief executive Bill Sweeney.

For context, in a wide-ranging interview with iNews, Jones claimed that English rugby is often held back by players that do not how to cope with adversity. He pointed to the lack of younger people playing rugby outside of the public school system and said that when 'everything's done for you' it weakens the resolve when the going gets tough. The England head coach said:

"If you have only been in a system where you get to 15, you have a bit of rugby ability and then go to Harrow. Then for two years you do nothing but play rugby, everything’s done for you. That’s the reality. You have this closeted life." 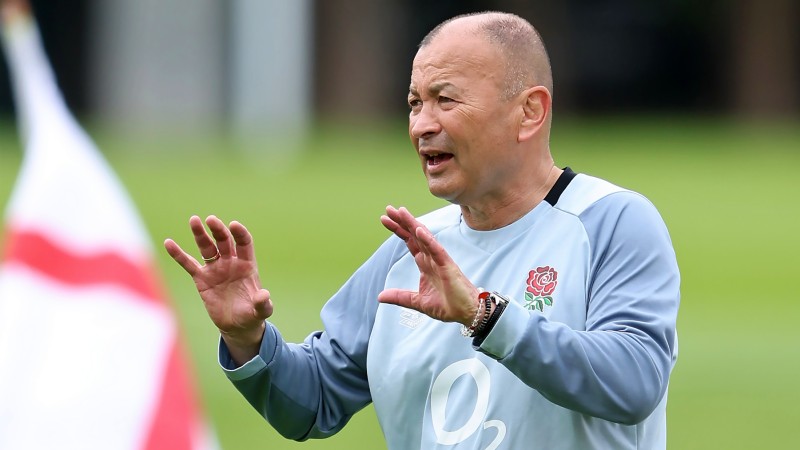 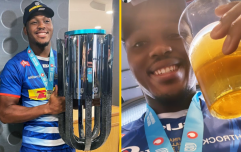 END_OF_DOCUMENT_TOKEN_TO_BE_REPLACED

Sure enough, after fielding several dozen harrumphing calls, messages and emails, no doubt, Bill Sweeney was out like a shot to let Eddie Jones know his comments were just not cricket.

In a RFU statement released to the media, today, it was confirmed that Sweeney had spoken with Jones, on Sunday, and 'confirmed the RFU position on the valued role the independent sector plays in the player pathway'. The statement continued:

"The RFU is hugely appreciative and supportive of the role both the independent and state school sectors play in introducing boys and girls to our sport and in our player pathway. A collaborative approach and strong partnerships within the education sector ensure players are supported and offered opportunities to develop at all schools.

"The most recent England men’s squad contained players who have benefited from time within independent schools, including Maro Itoje and Henry Arundell, as well as many from the state sector including, Jonny Hill and Courtney Lawes.

"As a union, we are always working to broaden the appeal and accessibility of rugby union to boys and girls from a wide range of backgrounds." 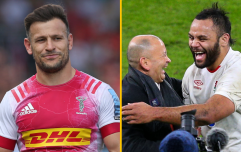 END_OF_DOCUMENT_TOKEN_TO_BE_REPLACED

Seven of the starting England XV that clinched a series win over Australia, last month, were privately educated with the other eight coming from public [fee-paying] school backgrounds.

However, the entire England U18 side that was assembled, earlier this year, came from public schools.