Darren Cave is out of the game just over 18 months now, but it just took a couple of stories to toss him straight back into how it felt to be a player dreading whether he would be selected, or not, for the big games.

END_OF_DOCUMENT_TOKEN_TO_BE_REPLACED

Cave played 240 times, for Ulster and Ireland, in his 13-season professional career but still managed to get out at the relatively young age of 32. He is now involved in a foreign exchange company and Guilt Trip Coffee, but keeps his rugby eye in with commentary and punditry for the likes of BT, Virgin Media and Premier Sport.

On the latest House of Rugby Ireland episode, Cave spoke brilliantly, with hosts Ian Madigan and Eimear Considine (LISTEN from 36:00 below) about the mad thought process of players when it comes to selection, each and every week. 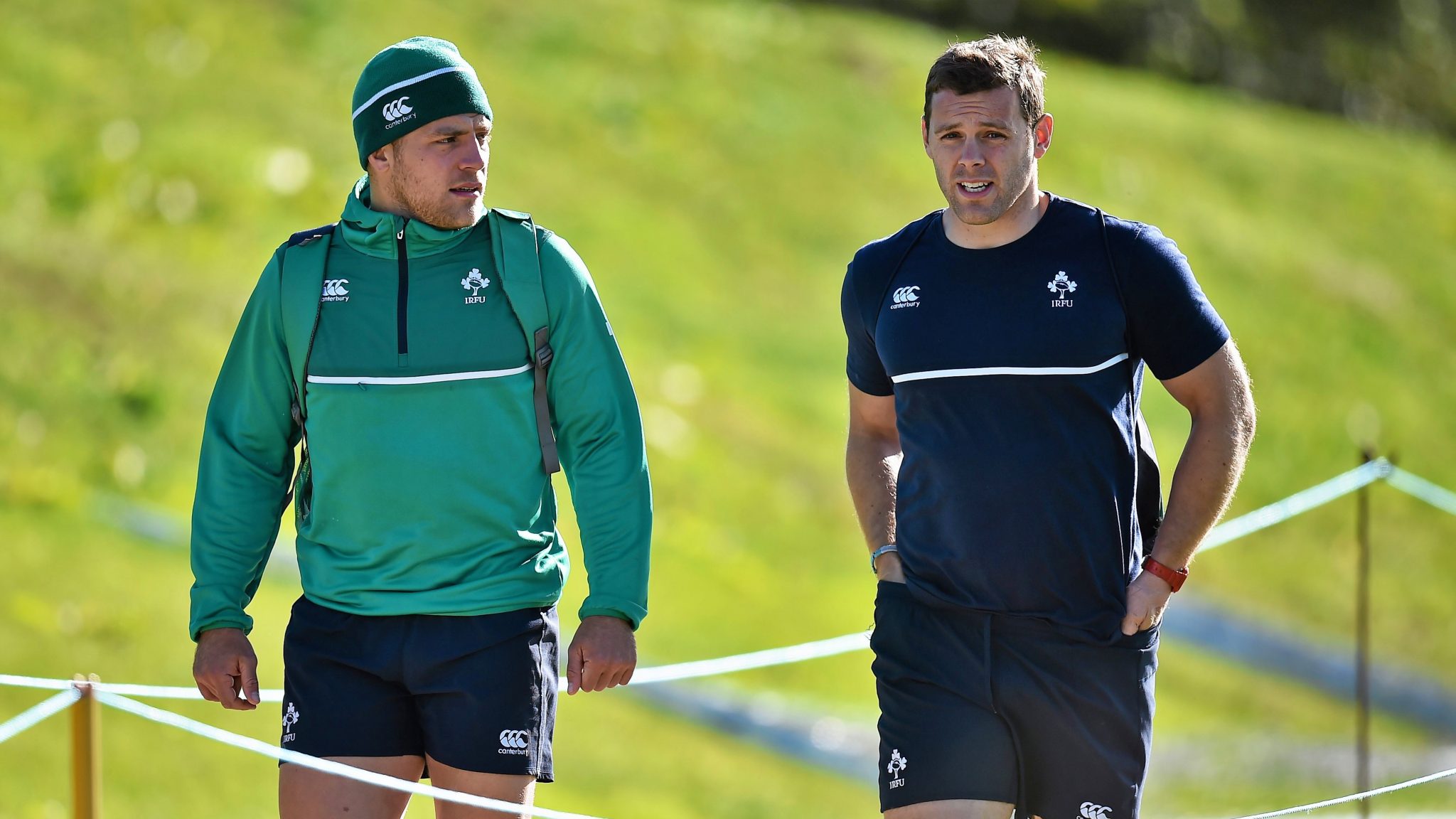 Ian Madigan and Darren Cave heading in for an Irish training session in 2015. (Credit: Sportsfile)

END_OF_DOCUMENT_TOKEN_TO_BE_REPLACED

Eimear Considine and the rest of the Ireland Women's squad discovered, on Monday, that the 2021 Six Nations would be postponed - until April, at the earliest.

The day before, she had been discussing the impact of a potential tournament postponement when a teammate remarked, "Oh Jesus Christ, at least we won’t have the DRAMA of selection!"

"Because, honestly," Considine says, "it’s the worst part of it. It is. You have to take the positives with the bad as well. Six Nations may be cancelled but it’s like, ‘Thank God we won’t have selection issues any more’. Because it’s the worst part. You lose sleep over it."

The conversation continued between all three, and really captured the mind-set of a player when it comes to making that starting XV.

CONSIDINE: Two teams are divided up, the day before, in the final training session, and you look at the two teams and say, ‘Okay, (Ciara Griffin) Junior’s in that team, so that’s definitely the starters… oh, no, but that one is over there… but they’re never going to leave our captain off the team… Oh my God, I’m not on Junior’s team, I’m not starting!’ And the mind games that go on, and your example. It’s just comical, and sometimes it just makes you a bit crazy. So, Darren, sometimes I envy you, that you don’t have to worry about that.

CAVE: Yeah, you’d see on the Monday when one of the coaches would hand them out. ‘Uh, Mads, you chuck on a bib there. You chuck on a bib.’ And you’d be like, ‘Has Pienaar got a bib?!’ It was one of those ones.

MADIGAN: And for grown men – that stuff is just bonkers.

MADIGAN: School-yard stuff, picking a team. The old school-yard and the two lads picking, or two girls picking, and you’re the last one to be picked. It’s the exact same thing, except we’re bloody grown men and grown women dealing with it. 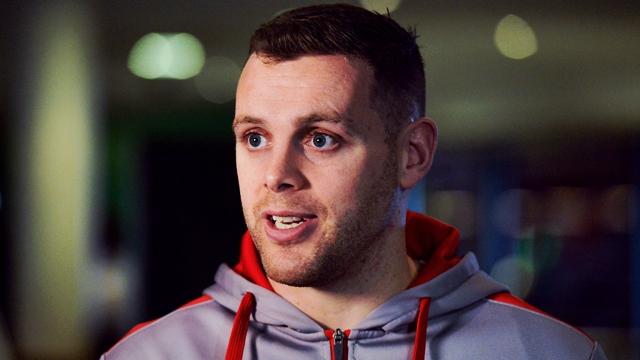 As someone who could play inside or outside centre, Cave found himself up against the likes of Gordon D'Arcy, Brian O'Driscoll, Keith Earls, Luke Fitzgerald, Jared Payne and Robbie Henshaw when it came to Ireland selection.

"I think I was on the end of a couple of rough selections, in my international career, but weren’t we all?" he states.

"But I was very at peace with my exit from international rugby, from 2015 onwards, because I thought Jared Payne was brilliant. I thought Robbie Henshaw was brilliant. I could see, and I was looking, as Garry Ringrose came through, I could see this guy is a phenomenal player. He’s young, he’s got it all ahead of him. But, I didn’t see that at Ulster and that made it tougher.

"And I always said that if, sorry, WHEN I get approached to write a book, it’s going to be called ‘From Wembley to Naas’. I don’t know how I did it. I remember Les Kiss being like – and in fairness, I may have been coming back from an injury – but I remember him saying, ‘I think I’d like you to captain the A’s this week’.

"And I just thought, ‘Ah, for ****’s sake!’ If you look up ‘poisoned chalice’ in the dictionary… And I remember running out into the game and I don’t know if one person clapped. Never mind 90,000 people roaring when we belted out the Irish anthem."

"So, anyway," a smiling Cave concluded, "I don’t have to deal with that any more, so I’m loving it."


popular
From Ireland to Argentina: Alexis Mac Allister's Irish roots explained
World Cup 2022 Day 12: All the major action and talking points
France demand FIFA change result of World Cup defeat over 'rule break'
The World Cup 2022 team of the tournament so far
Ronaldo finally reveals why he got that hideous haircut
Argentina reach World Cup last-16 with convincing win over Poland
"Nowadays, even if I don't hit a ball, I don't care as long as we win" - Gleeson learning from the past
You may also like
10 hours ago
From Ireland to Argentina: Alexis Mac Allister's Irish roots explained
6 days ago
Former England international admits he wishes he had played for Ireland
1 week ago
Two baffling omissions as four Ireland stars make World Rugby 'Dream Team' of the Year
1 week ago
Josh van der Flier claims World Rugby Player of the Year at Monaco ceremony
1 week ago
"Highlight of my Ireland career" - Behind the scenes as Jack Crowley and Ross Byrne covered for a legend
1 week ago
Bundee Aki reminded us all of his best qualities, on a night Ireland couldn't do without him
Next Page