The former Leinster and Connacht lock came through the strong winds and strong currents in English Harbour to finish his row after 63 days, six hours and 25 minutes at sea.

He finished the incredible journey at 9.30pm Irish time on Wednesday.

END_OF_DOCUMENT_TOKEN_TO_BE_REPLACED

Over two months after leaving San Sebastián for Nelson's Dockyard, Antigua, the 37-year-old docked his boat after a gruelling voyage.

Browne was rowing for the cause of his chosen charities Médecins Sans Frontieres, MADRA Dog Rescue & Adoption and the Strong Roots Foundation School Rwanda.

The Galway man came through fierce adversity at various stages during the race, suffering some serious facial injuries along the way.

But surviving is his game and it would take something serious to stop this insanely driven man from achieving his goals.

He set out on his row more than two months ago with no support boat, no company and no real idea of what to expect. He kept his followers updated through a string of strikingly honest Facebook posts along the way. 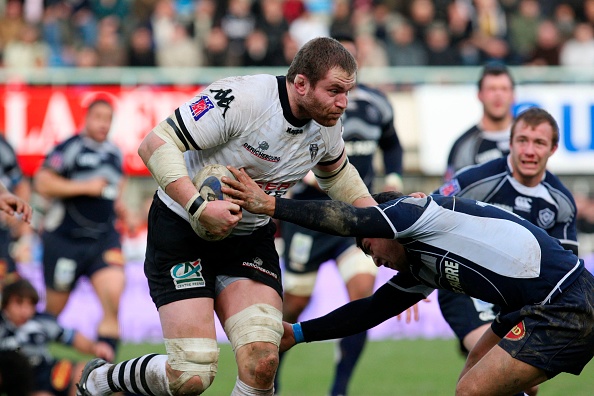 END_OF_DOCUMENT_TOKEN_TO_BE_REPLACED

He knew what he was letting himself in for.

A description of the event on his website prior to his departure stated that 'more people have reached the summit of Mount Everest and have travelled into space than those that have successfully rowed across the Atlantic ocean'.

And he had no real experience of rowing.

"I have no maritime experience. In my training I have been in some decent conditions on the west coast of Ireland but I think with what we're faced with tomorrow, and over the first seven days, will be another four or five steps above that," he told us before his journey," he told us before setting off.

It would take much more than uncertainty to stop this man.

Here he was making it back to dry land.