"Looking at our loose forwards, getting that extra number there is a guarantee of a back-up."

The last 24 hours have seen the words 'left-field', 'shock', 'surprise' and 'bolter' used in relation to three Lions call-ups in particular.

While most of us accept we would never 100% call a Lions squad, those of us that follow the game closely would have fancied our chances at getting 85-90% of the names right. 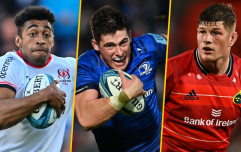 END_OF_DOCUMENT_TOKEN_TO_BE_REPLACED

Who, then, would have confidently predicted Bundee Aki, Courtney Lawes AND Jack Conan getting selected by Warren Gatland and his coaching staff? If you did, please make yourself known via social media!

Aki looks to have been selected as Manu Tuilagi's return to training with Sale Sharks has arrived too late. Experienced at Test level, he is not exactly a bolter, but he is a surprise inclusion as most of the rugby world did not see it coming.

On the latest House of Rugby Ireland episode [LISTEN from 23:00], Lions backs coach Gregor Townsend spoke about that late request to get permission to bring that 37th player and what it meant the selection panel could do. 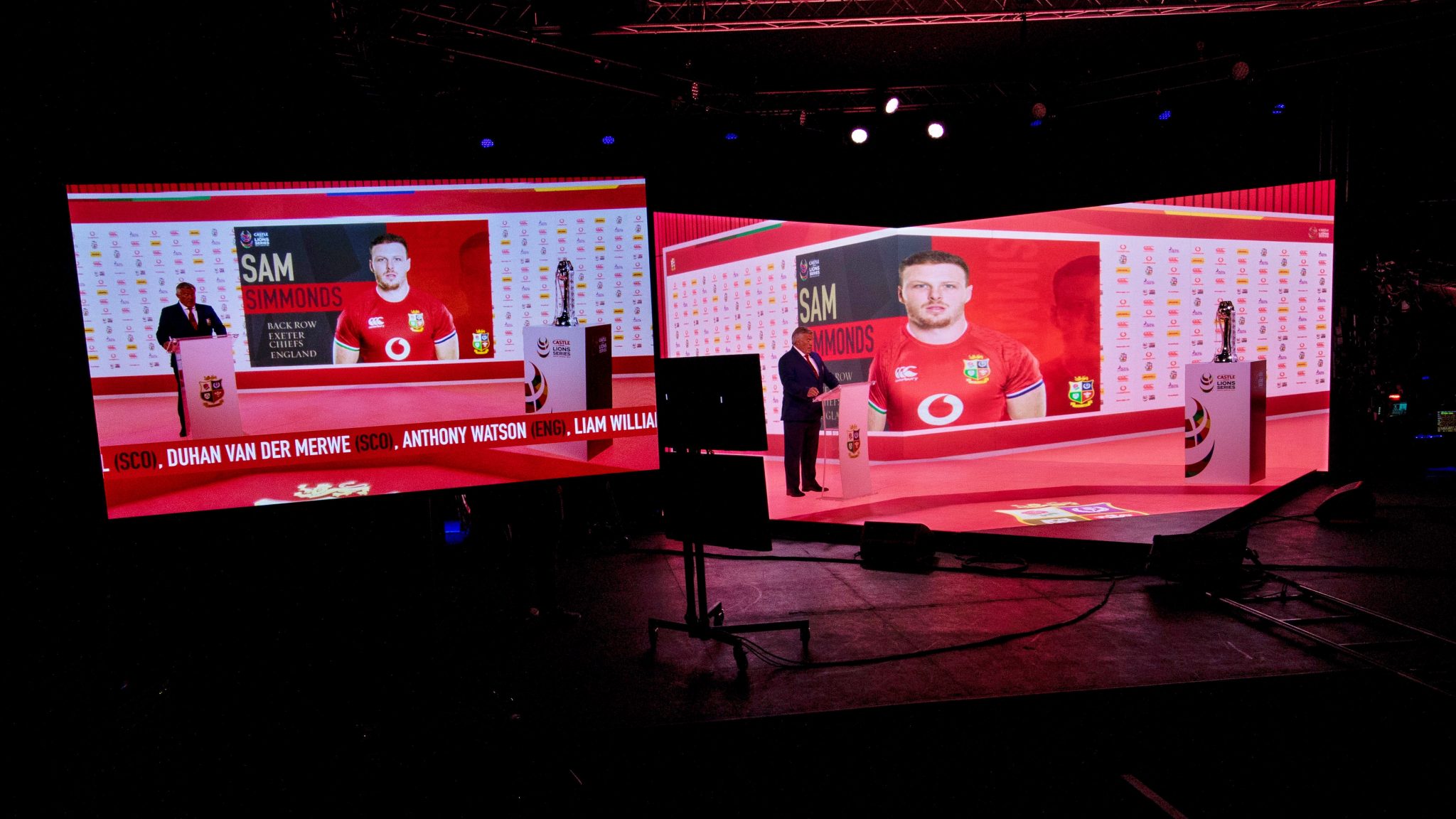 END_OF_DOCUMENT_TOKEN_TO_BE_REPLACED

The way Warren Gatland spoke about Exeter No.8 Sam Simmonds, on Thursday, it looks as if Billy Vunipola, who's form dipped in the Six Nations, was never making the plane.

Andrew Porter is going as a third tighthead instead of a versatile front row that can cover both sides of the front row [although do not rule out him featuring at loosehead at some stage in the tour]. That leaves the identity of the Lions 37th man as being in the back row.

Lawes, who is only returning to fitness after a period on the sidelines, was 'pretty surprised' that he had made the squad. He said:

"I just didn’t really have any clue. Some players got emails and things like that, but I didn’t get an email. I didn’t last time either, so I was pretty much in the dark and waiting to see if I would get a shot basically. And, obviously, not being fit at the minute I thought my chances were quite slim, but I’m very grateful for the opportunity."

END_OF_DOCUMENT_TOKEN_TO_BE_REPLACED

Given his lack of contact from the Lions, it is safe to assume Lawes came into the conversation late and was the 36th man in the initial selection. The Northampton Saints star's ability to cover second and back row, and his form on the 2017 tour, saw him get in ahead of the likes of Sam Underhill, Josh Navidi and CJ Stander.

Townsend says the coaching staff finalised their selection at 5pm on Wednesday 'and we were hoping that we would get the okay for 37 players'.

"Otherwise," he said, "we'd have to go back and take someone off the list.

"Then, around about 7 last night, we got the thumbs up. Then, we could have a couple of drinks! It was a relief because we're really excited about the squad. But now we were in a position where we could announce the group and get working with them."

No.37 got the green light and, knowing now that the coaches wanted a versatile and mobile back row, Jack Conan looks to be that recipient.

Considering that Conan had not started a Test match for over a year and a half, before he was handed the No.8 jersey for the 32-18 win over England, his inclusion is remarkable.

It does have similarities of Peter O'Mahony's late dash for the Lions in 2017, which saw him end up as captain for the First Test against the All Blacks.


popular
The four stone-cold certainties for All-Stars even as early as this
Footage emerges of Erik ten Hag reacting to Man United target Tyrell Malacia
"He's actually smiling putting the ball over the bar. He should nearly be fainting." - Ryall on Limerick's legacy
'Does not look too good' - Andy Farrell offers worrying injury update on Cian Healy and James Hume
Kylian Mbappe reportedly wants PSG to sell Neymar
Full Ireland player ratings after Maori All Blacks teach us an early lesson
Eamon McGee just couldn't help himself with Armagh-melee tweet
You may also like
1 week ago
"Brave" Harry Byrne backed to lay down World Cup marker in New Zealand
1 week ago
"Leave it all out there on the pitch" - Marcell Coetzee right at home with rampant Bulls
2 weeks ago
"I got sent the clip!" - Mack Hansen wasn't letting Greg O'Shea forget his Ireland comments
2 weeks ago
Five new faces in 40-man Ireland squad to tour New Zealand
2 weeks ago
Ireland squad for New Zealand tour may feature at least six uncapped players
2 weeks ago
Mack Hansen on the English club that almost signed him before Connacht
Next Page