"CJ said he’d even drive the bus for them around South Africa, so he could be on tour"

The British & Irish Lions squad will be named on Thursday afternoon and could include a few players that would be returning to their homeland for the series. CJ Stander may not be finished his Test rugby career yet.

In 2017, the Lions travelled to New Zealand with three Kiwis - Jared Payne, Mako Vunipola and Ben Te'o - in their ranks.

END_OF_DOCUMENT_TOKEN_TO_BE_REPLACED

The leading candidates from South Africa, for the upcoming Lions tour, are CJ Stander and Duhan van der Merwe, but Ulster and Ireland hooker Rob Herring is an outside shout, as is Scotland's Oli Kebble.

On the latest House of Rugby Ireland episode [LISTEN from 34:30 below] Fergus McFadden and Ian Madigan spoke with South African reporter Brenden Nel about the local lads that could play a role in the Springboks' downfall. 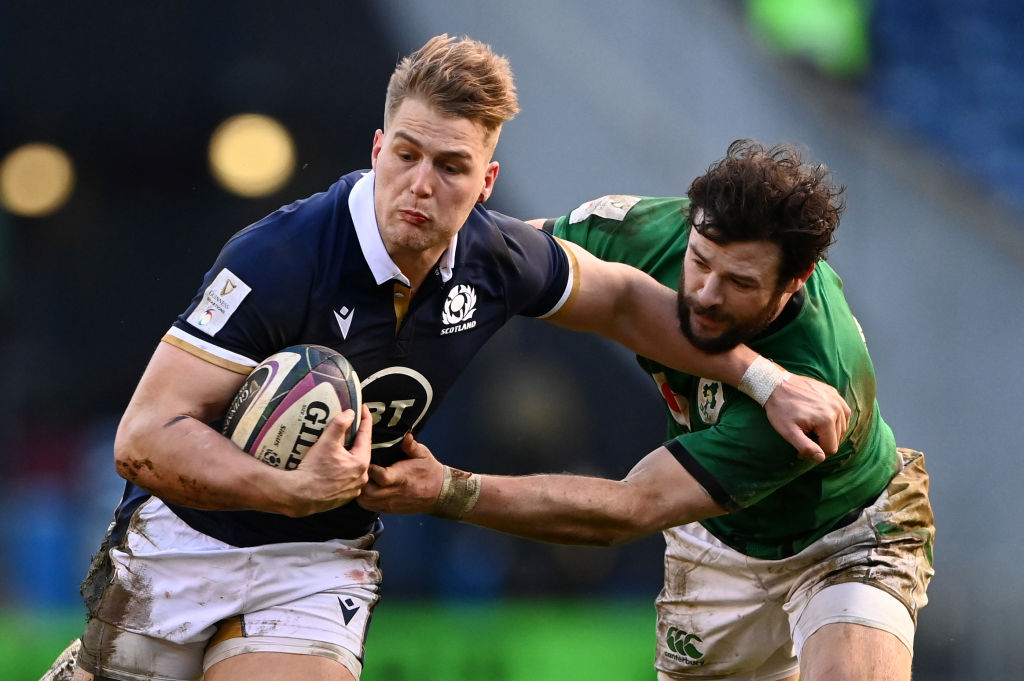 Nel has been very impressed with several Irish players, for club and country, this season but noted with interest how La Rochelle "harassed" Leinster in their Champions Cup semi-final win.

Asked what Irish players he was confident Warren Gatland would select for his touring squad, the South African replied:

"I think the two centres, Ringrose and Henshaw should be there. I’m not sure if Johnny Sexton would make it, if I was honest, with those 10s there. But Conor Murray would be a good selection at 9, for me.

"Then the two Tadhgs [Furlong and Beirne]. The prop and the lock... I think those would be the ones that will be there. There might be one or two outside ones."

Leinster issued an injury update that may not help Sexton's case. The outhalf will sit out his third straight game as he recovers from a couple of concussions that occurred in close proximity earlier this season. 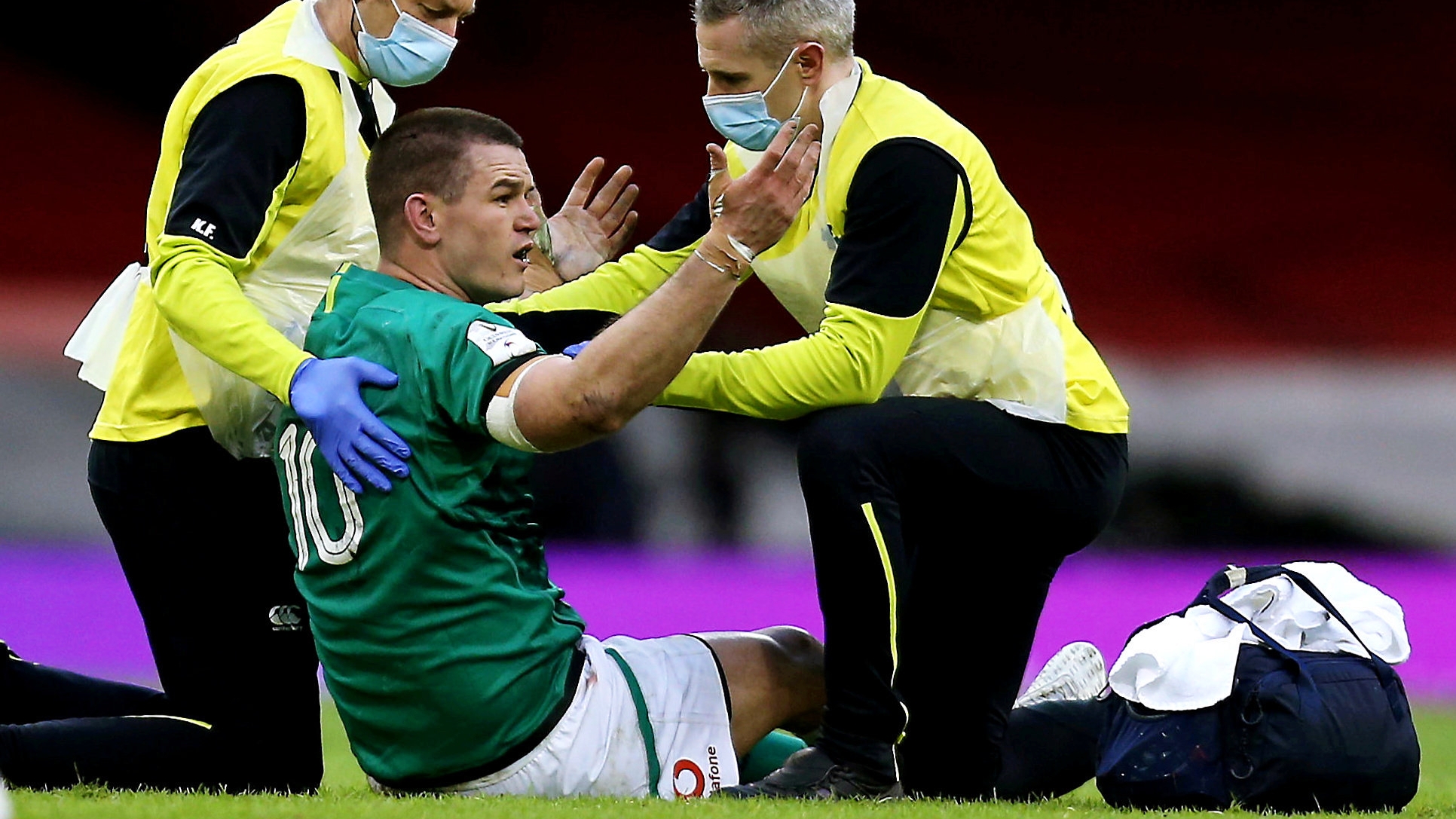 Still, according to Nel, five definite Irish inclusion in the Lions squad. What of CJ Stander's chances?

"I hope so," Nel said. "I really hope he does, and hoping that Duhan van der Merwe also gets in somewhere.

"It would help raise the profile of the guys here. I think CJ’s local knowledge would do wonders, and he’d do fair well.

"I remember I spoke to him a couple of months ago, and he said he’d even drive the bus for them around South Africa so he could be on the tour. To me, he’s a legend. I worked with him, when he was a junior, at the Bulls. If there’s a player that deserves a send-off, it’s probably him." 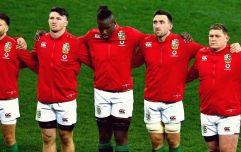 END_OF_DOCUMENT_TOKEN_TO_BE_REPLACED

Stander has already played his final game for Ireland, so it is either the Lions for a Test rugby farewell or that England win, back in March, to look back on fondly.

Do not be surprised, though, if Stander is not in the initial squad but called up at some stage. He will be back in South Africa this summer regardless, and his ability to play across the back-row could see him feature as a ready-to-rock replacement.


popular
Paul O'Donovan busts the cliches and leaves the mystery behind him in one more emphatic interview
Ireland's rowing heroes on what everyone was shouting as they beat Team GB to bronze
Next time someone doesn't cut you slack for commuting to training, show them Joe Canning's words
Warren Gatland with great response after being asked if he'll set up Twitter account
Aidan O'Shea on gym work, training over lockdown and the importance of younger players bulking up
People are shocked after finding out how much an Olympic gold medal is actually worth
"This could be a one-point game" - It's too close to call between Tyrone and Monaghan
You may also like
4 days ago
Seán O'Brien lauds "unbelievable" Maro Itoje as Irish fan makes confession
4 days ago
Bundee Aki backed to face Springboks as three Lions changes predicted
4 days ago
Rassie Erasmus calls out Mako Vunipola for 'reckless and dangerous' moment
5 days ago
Sam Warburton wants Lions to make three changes for Second Test
5 days ago
South African reporter that labelled Lions as hobbits threw a wobbler after their win
5 days ago
Three changes the Lions should make to clinch Springboks Test Series
Next Page