Major changes as Ireland name team to take on England

Injuries to James Ryan and Garry Ringrose meant there were always going to be changes.

We all knew that there would be changes to the Ireland team to face England in their Six Nations finalé, but few would have guessed at how many.

There are six alterations to the Ireland team that defeated Scotland 27-24, last Sunday, with three further positional switches. Let's start with the recalls:

Cian Healy and Jamison Gibson-Park are on the bench, with James Lowe and Will Connors, who had been in great form, missing out on the matchday squad entirely. The IRFU has confirmed that Connors injured his knee in a Wednesday training session. 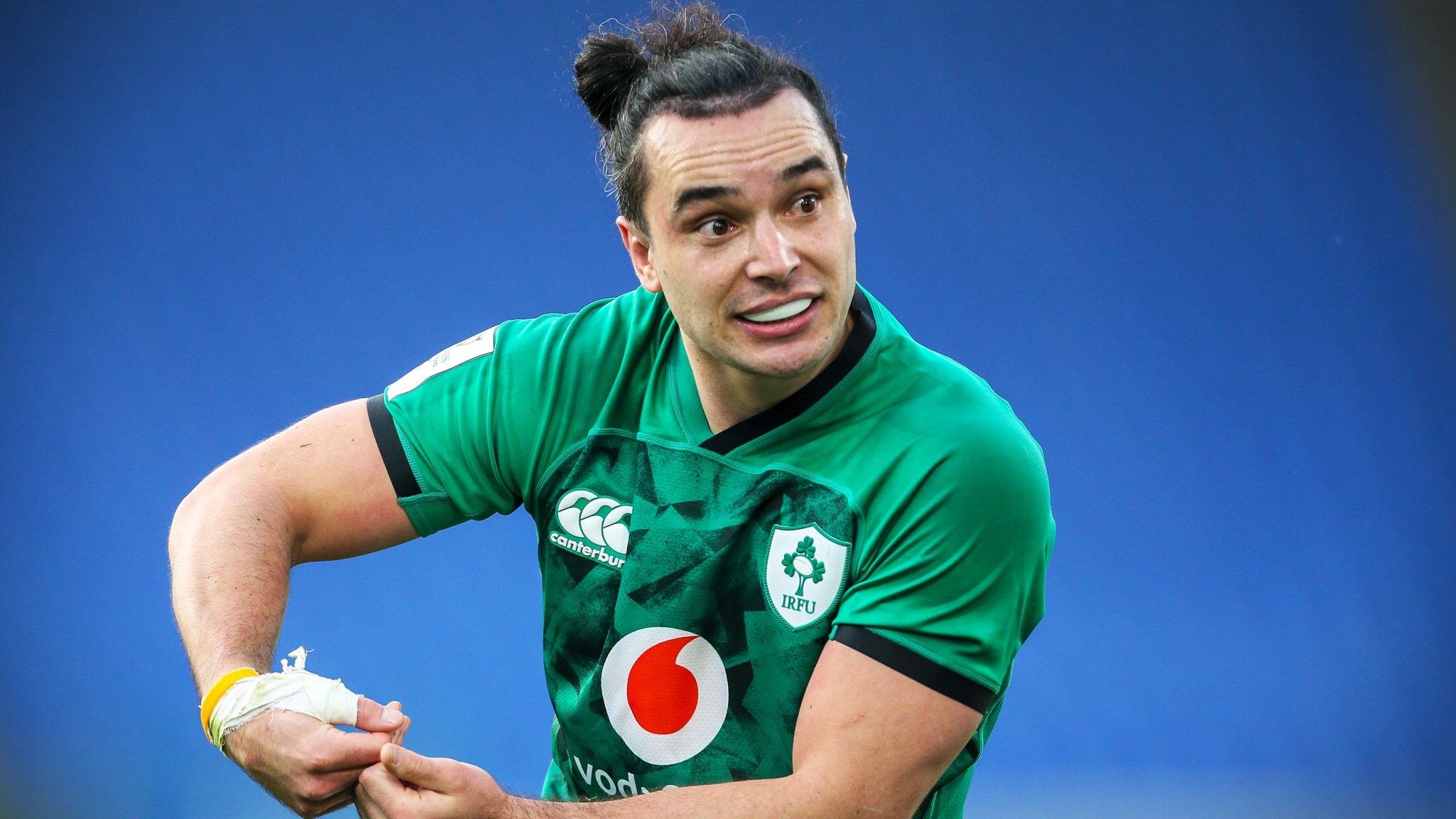 Heading into the game, which could see Ireland finish second if they snap their four-game losing streak against the English, captain Johnny Sexton said:

"As good a team as Scotland are, we have to look at ourselves first and foremost and need to improve. If you have a 14-point lead in international rugby, the next moment is the most important one and you can - not finish the game - but put a statement down.

"Top teams they take the kick-off, they clear their lines and then they put pressure on again. We’re just short of that at the moment."

Sexton also acknowledged that recent British & Irish Lions selections are filled with Six Nations champions with the rest of the slots going, in descending order, on where a nation finishes in the standings. So, from a Lions perspective, the Irish players can improve their selection changes by turning over last year's Six Nations and Autumn Nations Cup winners.

Eddie Jones named his England team earlier today and included Saracens' Elliott Daly at outside centre, in place of the injured Henry Slade, while retaining Max Malins at fullback and putting Joe Marchant on the bench.

The game kicks off at 4:45pm on Saturday, followed by Wales vs. France in Paris.


popular
Mario Balotelli, Luis Suarez, Fernando Torres and why Rio Ferdinand "hated them"
"I remember just hugging this Irish guy" - How one Kiwi rugby star reacted to Ireland's historic series win
"I don’t trust you" - Joey Barton delivers brutal dismissal of Irish defender
Javier Hernandez offers to play for Manchester United for free
Down county football is in tatters, but Conor Laverty is the man to piece it back together
"I'll ask for everyone that comes to the game to wear purple and roots for us" - Pat Fitzgerald
Amad Diallo scores twice as Cristiano Ronaldo sits out behind-closed-doors friendly

You may also like
1 week ago
“My confidence was on the deck" - Aaron Connolly explains why he has made the move to Italy
2 weeks ago
Every Irish transfer in football, this summer, as several big deals get done
2 weeks ago
Six Irish players make damn impressive 'World XV' that would take some beating
3 weeks ago
The frontrunners for Ireland's 33-man squad for the 2023 World Cup
3 weeks ago
All Blacks media manager explains why Ian Foster appearance was cancelled after Ireland defeat
3 weeks ago
Warren Gatland selects nine Irish players in his strongest Lions XV, right now
Next Page