It is hard to keep the Connacht centre quiet, even when he is not playing.

Many British & Irish Lions supporters expected Bundee Aki to be drafted in to the starting XV for the Second Test after Elliot Daly's struggles in the opening game of the series.

Instead, Warren Gatland opted for Chris Harris in the outside centre role, alongside Robbie Henshaw. Aki was left up in the stands with the 17 other players that missed out on the match-day 23.

END_OF_DOCUMENT_TOKEN_TO_BE_REPLACED

Aki is a boisterous, effervescent presence on the pitch, and the lack of crowds at games, over the past 12 months, has highlighted that to many TV viewers and those lucky few in attendance at games.

The constant chatter from Aki is motivation for both himself and his teammates, but Glasgow Warriors back-row Ryan Wilson is not a fan.

"We had Bundee Aki commentating the whole of the game, at the weekend," he told The Offload, last year.

"It was weird... because Bundee Aki actually made me cringe a little bit, at how much he was going at it... There's a good way to do it and then there's a bit were you're like, 'Come on, rein it in a bit, pal'." 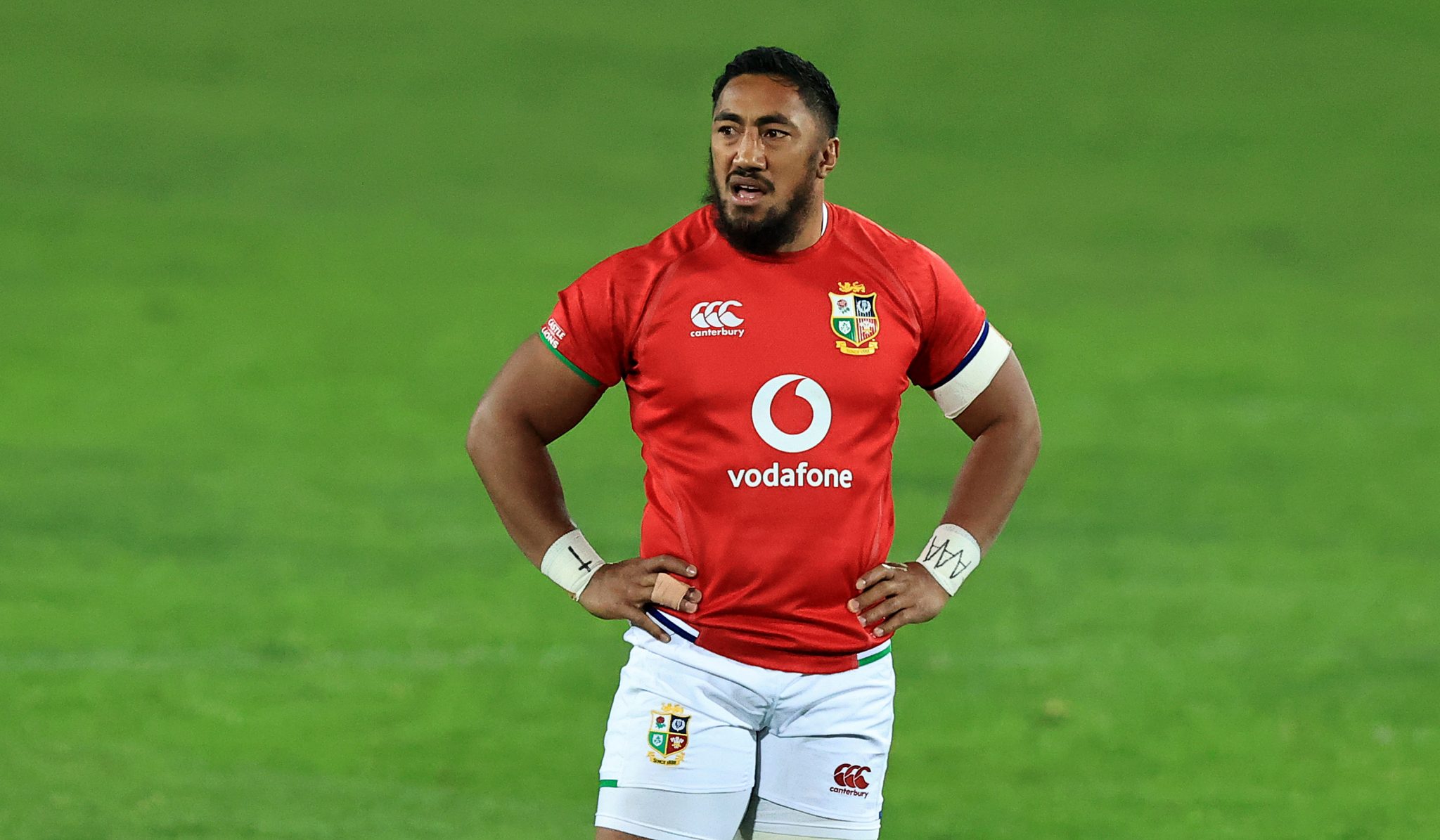 END_OF_DOCUMENT_TOKEN_TO_BE_REPLACED

It will not be too surprising, then, to hear that Aki was one of the most vocal Lions at Cape Town Stadium, on Saturday.

Sitting up in the stands, Aki and several Lions made their feelings clear about many of the big plays, collisions and match official calls, during the game. The South African subs and backroom staff were at it too.

Ben James of Wales Online noted some of the comments coming from both camps, up in the stands, as the game raged on. After Conor Murray was taken out, in the air, by Cheslin Kolbe, Lions players called out:

Those exclamations were met, James reports, with a 'Hey, shut up!' from the Boks' camp.

Later in the half, when Faf de Klerk went high on Murray, it caused further outrage in the stands as Lions players called for the officials to review the action.

Ben O'Keeffe didn't want a bit of it during his chat with Jonker pic.twitter.com/0aeZEfc2TV

Aki was reportedly the most vocal of all the Lions. Rising to his feet after de Klerk connected with Murray, the Ireland and Lions star shouted:

Referee Ben O'Keeffe and Television Match Official Marius Jonker did, briefly, discuss the de Klerk hit, but went no further than saying it was a penalty.

The Lions lost 29-7 to a fired-up Springbok side and the Test Series is now squared at 1-1 with the Third Test acting as the decider, next Saturday.