Argentina faced off against Tonga in a low-key Pool C clash in Osaka.

Going into the game, both teams had lost their opening matches of the tournament and had a chance to return to winning ways here. These teams had met in the previous World Cup with the South Americans emerging as 45-16 winners. The Pumas were the favourites to clinch this tie though and so it proved to be.

As was custom, Tonga performed their ceremonial Sipi Tau just before kickoff much to the glee of the watching crowd.

This is the Sipi Tau.

As the game kicked off, Argentina would have first blood after doing well from a line out before working their way out wide to free Julian Montoya who scored with a free run into the corner. Urdipilleta grabbed the conversion for a scoreline of 7-0 to Los Pumas.

17 minutes into the game and it was Montoya who garnered the honours again with another try and once again Urdipilleta piled up the extras.

Argentina kept growing into the match as just two minutes later, another try arrived courtesy of Santiago Carreras who strolled over unopposed; the scoreline stood at 21-0 as Tonga had no answer for Argentina's blazing start. 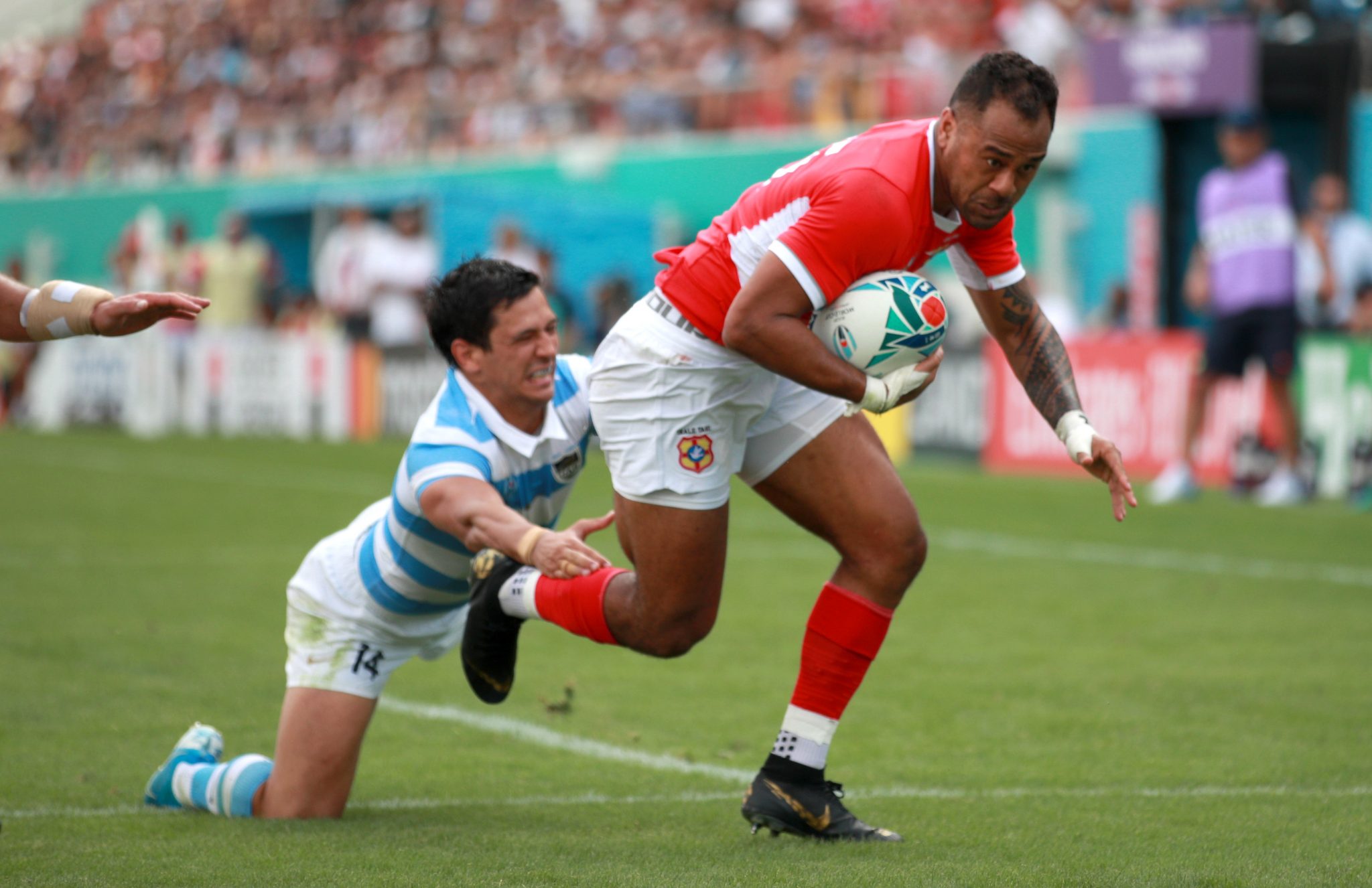 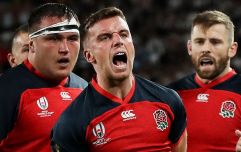 END_OF_DOCUMENT_TOKEN_TO_BE_REPLACED

Montoya's afternoon would get better as he scooped up a a hat-trick as Argentina got a bonus point within half an hour of the game. 28-0 to Argentina it stood.

30 minutes in though and the Tongans would fight back as Telusa Veainu danced past two defenders to score and Takalua converted to provide an avenue back into the game.

Following halftime, Tonga fought back again to score a brilliant try in the 66th minute. Cooper Vuna deftly avoided two bodies to flick the ball to the onrushing Veainu who scored with a diving finish for a scoreline of 28-12.

As the game entered the final 10 minutes, Argentina had a penalty to close the gap but Nicolas Sanchez missed the chance to add three more points for his side.

Next up for Argentina is a daunting clash against England and Tonga face France next.

Julian Montoya, the first hooker to score a hat-trick at a Rugby World Cup since 1999. #ARGvTGA #RWC2019 #RWCHanazono pic.twitter.com/25ubX38EwM


popular
The FootballJOE Pub Quiz: Week 11
O'Hora and Keegan hammer into each other, both of them only revelling in it
Man United's tactical issues summed up in six shocking screenshots
Manchester United players 'lose faith' in Solskjaer after Liverpool pasting
McBrearty has dramatic equaliser ruled out as Naomh Conaill win Donegal grudge game
Jesse Lingard seeks to clear up what United fan shouted when he was warming up
Liverpool's half-time words in Old Trafford dressing room will please fans greatly

You may also like
1 month ago
Lionel Messi breaks down in tears after Argentina win
1 month ago
Wild scenes in Brazil as health authorities stop game and try to deport four Argentina stars
3 months ago
Marcos Rojo wields fire extinguisher amid tunnel brawl after Boca Libertadores defeat
10 months ago
"The greatest goal we've ever seen would've been chalked off"
10 months ago
Diego Maradona: A remarkable career in pictures
1 year ago
The hardest Lionel Messi quiz you will ever take
Next Page