“There's just something about it, mate.”

Rugby's greatest championship kicks off next weekend and we simply cannot wait.

The 2023 Six Nations is shaping up to be a big one with a Rugby World Cup on the horizon and some big changes up top with England and Wales.

END_OF_DOCUMENT_TOKEN_TO_BE_REPLACED

Steve Borthwick has come in to replace Eddie Jones as England head coach, while a familiar face returns for Wales with Warren Gatland back in charge after Wayne Pivac was relieved of duties following some disappointing results.

England winger Anthony Watson will miss the start of the championship through injury, but we caught up with him to talk all things rugby and had to ask him the big one – which Six Nations game does he look forward to playing in the most?

“Wales, away,” Watson told us without hesitation.

“I love it. I don't know what it is about that stadium. Playing away from home at the Principality – there's no place quite like it, for an Englishman anyway.

“You know you're gonna get abuse from the moment your bus pulls out of the hotel all the way through until you're back at the hotel after the game, pretty much.

“And if you've lost you'll be getting it until the next time you play them!

“I don't know why, it's just backs against the wall, us against them on their patch. There's just something about it, mate. Also, the seats are pretty close to the pitch so can hear a little bit of certain stuff that people are trying to say to you. 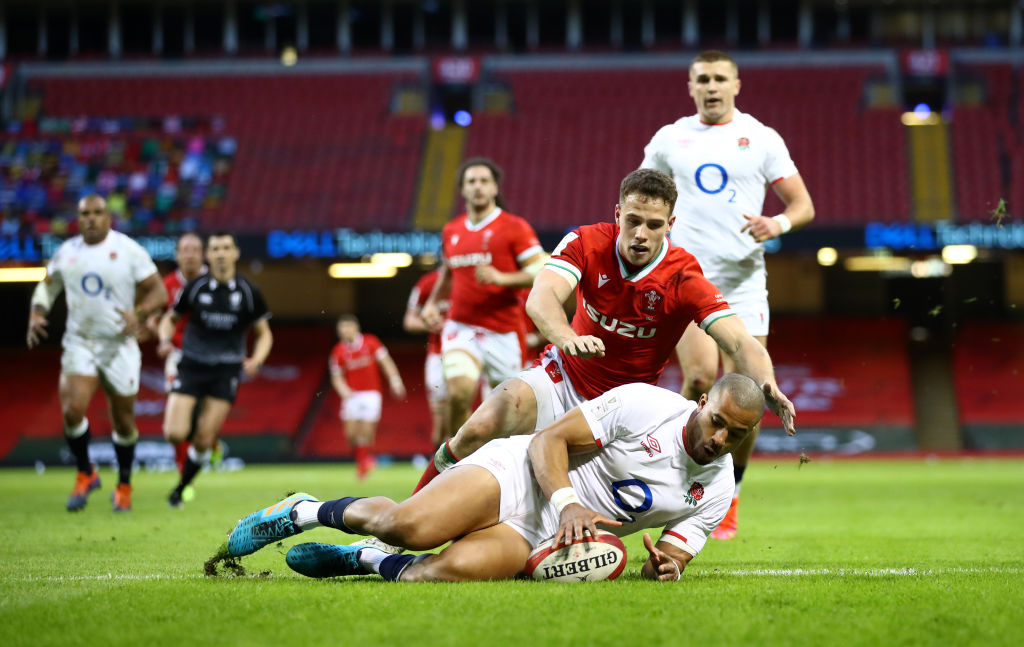 Watson is very familiar with new England head coach Steve Borthwick, having worked under him when he was an assistant with England and the Lions, as well as his head coach at Leicester Tigers. And he reckons Borthwick will add a lot to the current set-up.

END_OF_DOCUMENT_TOKEN_TO_BE_REPLACED

“I think he [Borthwick] will just add an enhanced clarity, potentially,” Watson said

“And that's not to say that Eddie [Jones] didn't provide clarity as well, I would never badmouth Eddie under any circumstance, he was amazing to me. Everything I say about Steve is not at Eddie's discredit, I just want to make that clear.

“But Steve is a very clear coach, he knows, and explains explicitly, what is expected of players in every position group. His game plans are detailed but also simple, which is so easy for players to get behind.

“He makes it very relevant to each individual as well, so no matter what the game plan is – you know exactly what is expected of you within that game plan, which I think is really beneficial.

One thing Borthwick is particularly known for is his insane attention to detail, with Watson revealing he once watched every single one of the winger's carries over three full seasons.

“His attention to detail is just ridiculous,” Watson added.

“At the start of pre-season he said that he'd watched every one of my carries for three years, and what I needed to do better in terms of preserving the ball. At that point I was taken aback, I was like, I mean, I dunno how many carries that would have been but it must have been two or three hundred.

“To sit behind a computer and watch that many clips is crazy!” 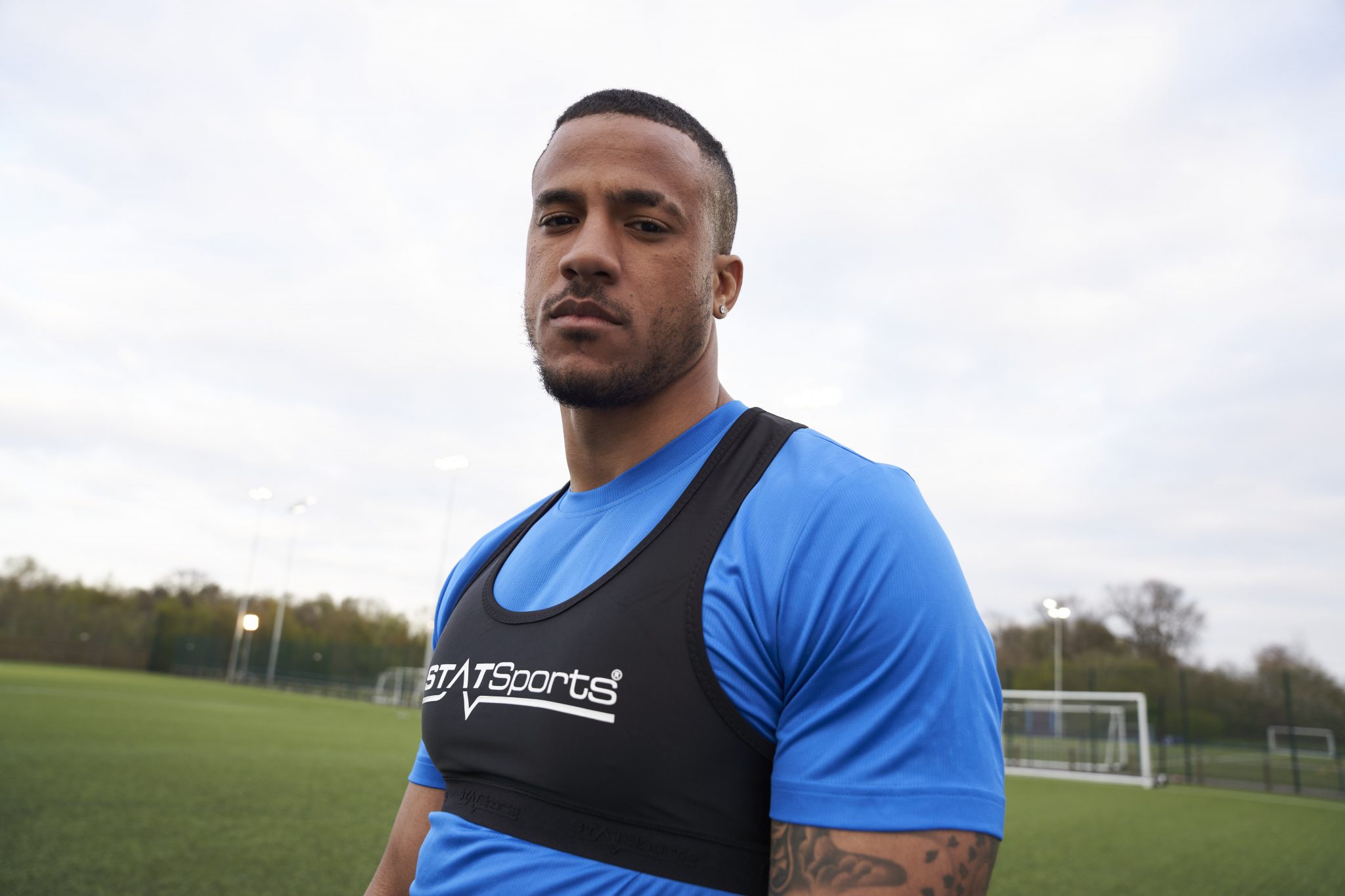 Watson was chatting to us as an ambassador for StatSports, and on a more serious note, told us about the importance of GPS when training.

“If you're trying to get faster it's easier to be able to see what gains you're making,” Watson said.

“If you're hitting 9.3/9.4 and it's trending upwards you know your training is complementing your speed. It's an absolutely necessary tool.

“I wouldn't go out and run without a GPS on at all anymore. Whether it's a straight up 5km, or a speed session or whatever.”

Anthony Watson is an ambassador for STATSports, the world’s leading GPS performance tracker.