A clear decision has been made.

Johnny Sexton looks set to sit out a considerable stretch of time after being excused from Ireland duty this summer.

Sexton has not played since sustaining a concussion against Exeter Chiefs in early April and he may not see on-field action against until Leinster's pre-season schedule in August. The veteran outhalf was left out of Warren Gatland's 37-man Lions squad, back in May.

END_OF_DOCUMENT_TOKEN_TO_BE_REPLACED

With Sexton out of the picture, for now, Andy Farrell has given a clear indication of how he sees the race to be Ireland's next next 10 playing out.

Ross Byrne, Ian Madigan, Jack Carty and Ben Healy were not included in Farrell's own 37-man Ireland squad, while there was no place for versatile Ulster back Michael Lowry.

Instead, Joey Carbery is named in his first Ireland squad, under Farrell, and is set to see his first Test action in 20 months if he features against Japan or the USA.

Also included are Billy Burns and 22-year-old Leinster star Harry Byrne. While some may see this as a knock to older sibling Ross Byrne, Harry has started one more game in Leinster's 10 jersey [11 starts to 10] than his brother this season.

Having seen enough of Byrne as Ireland head coach, and as Joe Schmidt's assistant, Farrell has obviously made his mind up. He is opting for the youth and potential of the younger brother, but expect Carbery to be the starting 10 against Japan. 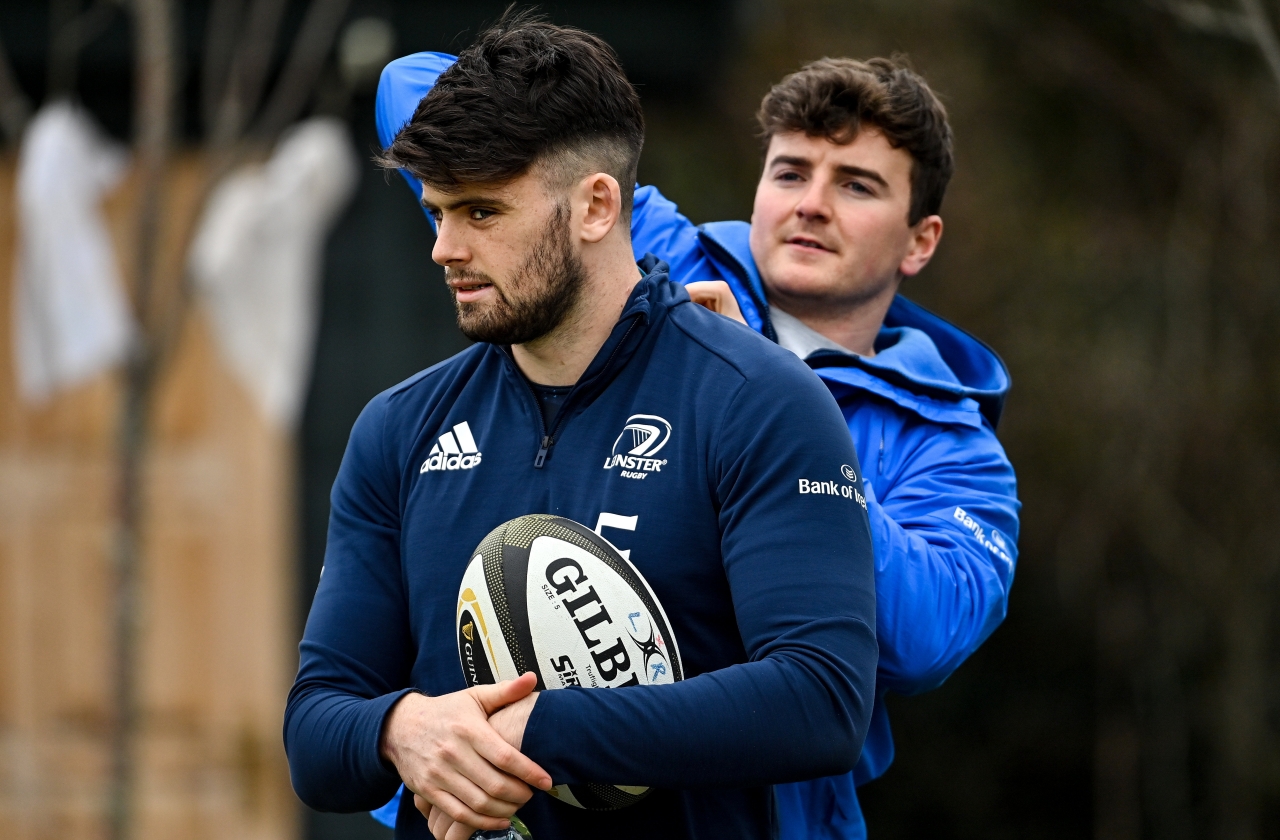 Harry Byrne was called in to train with Ireland earlier this year. (Photo by Ramsey Cardy/Sportsfile)
Advertisement

Elsewhere in that Farrell squad, there have been some justified call-ups for a few players that have been plugging away in club rugby for a while.

END_OF_DOCUMENT_TOKEN_TO_BE_REPLACED

Nick Timoney, Tom Daly, Peter Dooley, Paul Boyle and Ross Molony are all there on merit. All five are uncapped and all five will be straining at the bit to prove to Farrell they are worth more than the one or two Test outings they will get this summer.

Caolin Blade and Tom O'Toole have both been in and around the senior squad in the past but are yet to get Test caps. While Blade will have to battle Craig Casey and Jamison Gibson-Park, O'Toole should get at least one tighthead start.

Gavin Coombes and Robert Baloucoune are the two most exciting uncapped inclusions, and both will be pushing hard to start that first game against Japan on July 3.

With Sexton, Cian Healy, Keith Earls and Ireland's Lions contingent returning back for the November Tests, it will be a case of now or never for several of those included in Farrell's latest squad. Their time is now.


popular
The four stone-cold certainties for All-Stars even as early as this
"He's actually smiling putting the ball over the bar. He should nearly be fainting." - Ryall on Limerick's legacy
Eamon McGee just couldn't help himself with Armagh-melee tweet
Bizarre MLS rule means Inter Miami will get compensation for Gareth Bale transfer
"The economy was one of the big reasons" - Cadogan's move from an electrician to personal training
Full Ireland player ratings after Maori All Blacks teach us an early lesson
Kylian Mbappe reportedly wants PSG to sell Neymar
You may also like
11 hours ago
Bundee Aki understandably emotional, as Ireland pay moving tribute to late Sean Wainui
12 hours ago
Full Ireland player ratings after Maori All Blacks teach us an early lesson
1 day ago
"We could lose all five games" - Darren Cave with a rare take on Ireland's chances
1 day ago
Mike Lowry and Peter O'Mahony in First Test contention as Ireland shuffle deck
1 day ago
"Significant" knee injury ends Iain Henderson's tour of New Zealand
1 day ago
Ireland include plenty of new faces in team to face Maori All Blacks
Next Page