Alun Wyn Jones is not renowned as a guy that wastes too many unnecessary words when dealing with the media, but he was genuinely choked up here.

The Wales captain recovered from a dislocated shoulder, which he picked up against in a June 26 win over Japan, to get back on the Lions Tour and lead the tourists for the Test Series against South Africa.

END_OF_DOCUMENT_TOKEN_TO_BE_REPLACED

Jones started all three Tests and lasted the full 80 minutes in the first two. He lasted an hour in the Third Test, tonight, but had to watch from the bench as the Lions lost 19-16 in agonising fashion. Morné Steyn slotted over a 78th minute penalty to win it for the Springboks.

Following the game - his 11th Lions Test and his fourth and final tour - Jones reflected on a 2-1 series loss to the world champions.

"The endeavour and the turnaround was there, from last week," he said. "We were in it until the death. I'm just very proud of the bunch and very conscious of what we represent and what everything means. We're also hugely disappointed at the same time." 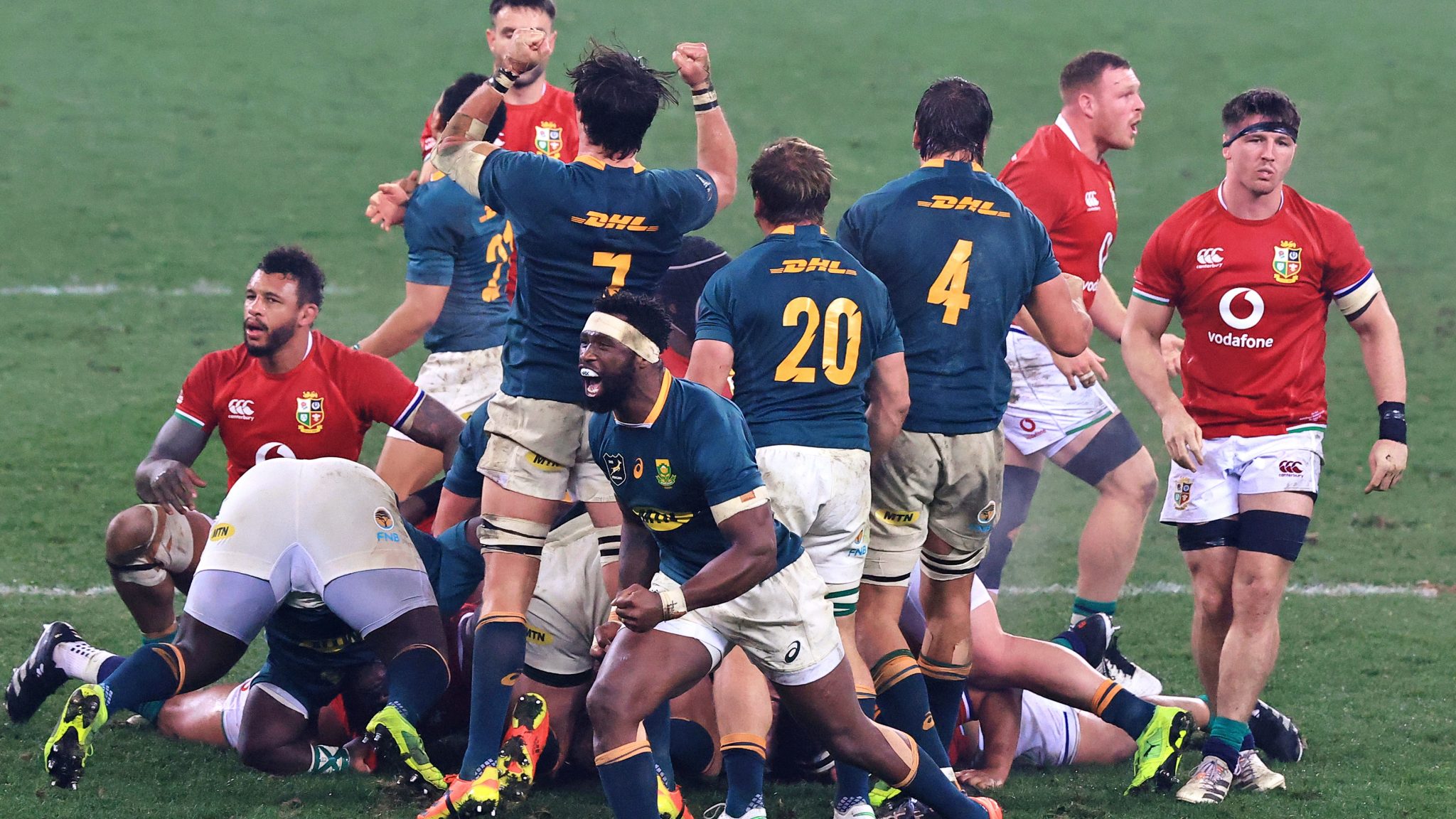 END_OF_DOCUMENT_TOKEN_TO_BE_REPLACED

Sky Sports reporter Sarra Elgan was surely not anticipating the emotional response, but she certainly got it when she asked, "Despite the loss, how will you look back on this tour in comparison to the other three?"

Alun Wyn Jones tried to get the words out but his eyes just teared up. He caught his breath before reflecting that the game had just wrapped. Elgan continued:

"This is your fourth Lions tour, I'm reluctant to say it's going to be your last given who I'm talking to. You're going to sign off as a Lions great - If this is the last time that you put on that jersey, what will be your memories over the last 12 years - what does wearing that jersey mean to you?"

Again, Jones took a moment before he replied:

"It's funny. For this one in particular I had to work harder second time to get out here. I know a lot of these guys will be on the next one so I look forward to watching them."

"I hard to work hard to get out here a second time."

An emotional Alun Wyn Jones looks back on his time as a British and Irish Lion after his 12th Test in the jersey...🦁 pic.twitter.com/mTQI2a1TmF

Jones is 35 years old now, but he has proved he can mix it with the best at the highest level.

At this stage, he will surely be taking it one game at a time, but that 2023 World Cup may yet be a target. With the indefatigable lock, anything appears possible.