An incredible picture that captures the cost, and drive, of high-octane racing.

Former Formula One driver Romain Grosjean put the crash that nearly killed him, last November, firmly behind him over the weekend, writes Ben Johnston.

In only his third IndyCar Series race start, the Frenchman not only took pole position for the race in his Dale Coyne Racing with Rick Ware Racing Honda. After an enthralling race, he went on to claim his maiden IndyCar Series podium finish, coming home in second place behind race winner Rinus Veekay.

Grosjean spent just three days in hospital following his accident at the Sakhir circuit last year, a jarring incident that was analysed in the hit Netflix documentary series, Formula One, Drive to Survive. 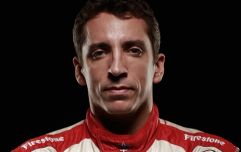 END_OF_DOCUMENT_TOKEN_TO_BE_REPLACED

Grosjean, who is completing a partial IndyCar Series schedule on road and street courses instead of oval events has moved into 15th place in the IndyCar Series points standings. Photographer Grace Hollers captured an incredible image of Grosjean's burnt hand gripping the trophy he won for his second place finish:

The tendons of Grosjean's hand were burnt in that accident, last November, which saw flames engulf his car. He still does not have full feeling regained in that left hand.

Speaking at the post-race press conference at the Indianapolis Motor Speedway on Saturday night, Grosjean spoke about the momentum he has from this result heading into Detroit saying:

"Every track is a new challenge. Indy GP, I knew it was probably the closest from the track that I've been racing over the last 10 years, so I could tell I was going to feel confident here." 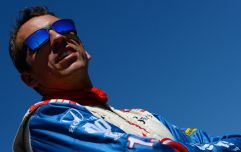 END_OF_DOCUMENT_TOKEN_TO_BE_REPLACED

During his post-race chat, fellow driver Alex Palou joked about how Grosjean may be in for a very bumpy ride on the Detroit street circuit.

"The Honda simulator," said Grosjean, "it's a brilliant tool, so I was on first the morning doing some laps here. I'm going to have a session again before Detroit to practice there, but I've heard it's quite bumpy.

"It's going to be quite an interesting weekend. I loved St. Pete. I don't think we were as competitive as we were on the road course. We're going to do some -- we're going to keep working, do some great work on the simulator. I'm also going to have a test in Road America before we go there, so that's going to be nice to have an extra day in the car just to keep learning about it and keep finding a few things here and there." 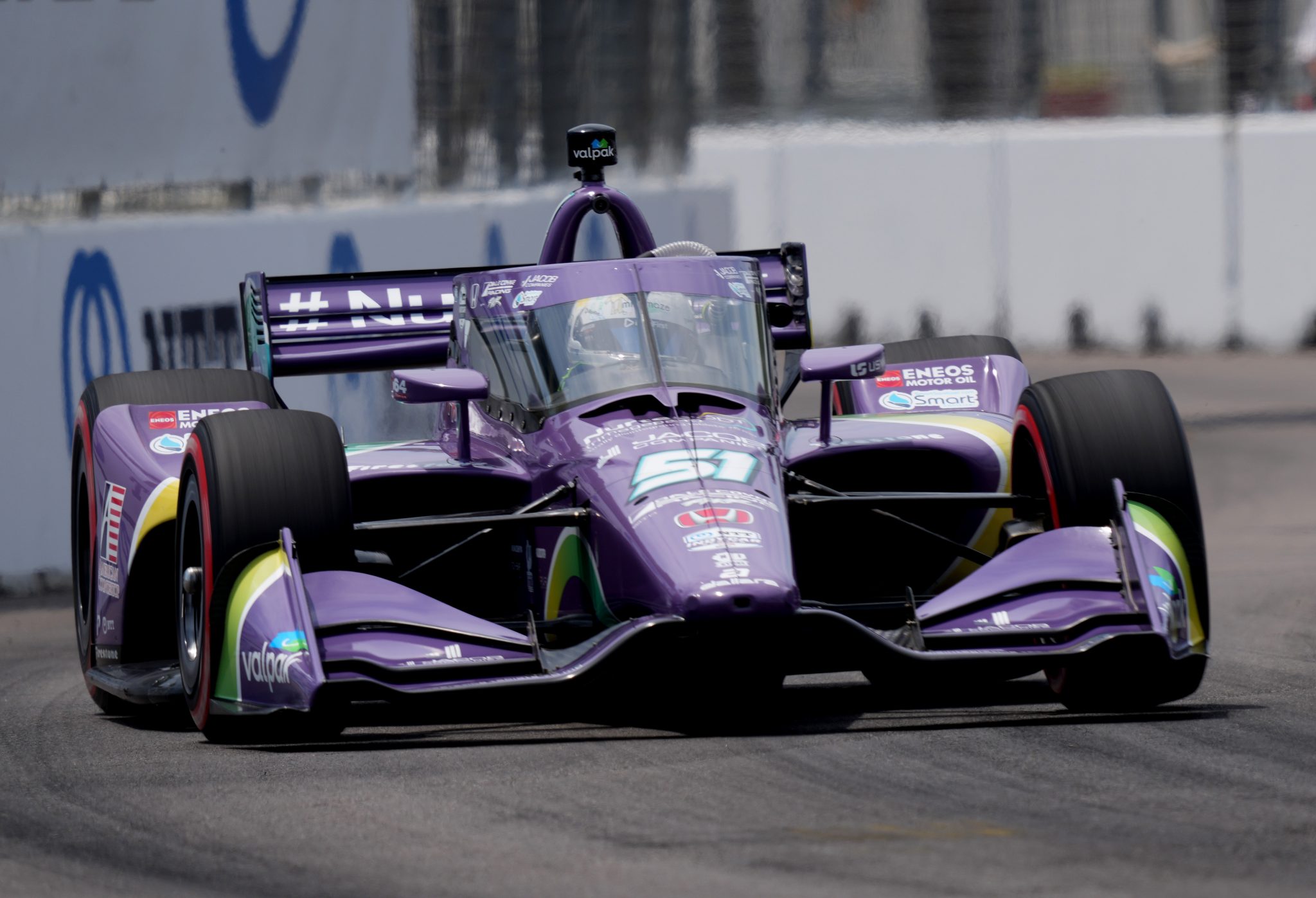 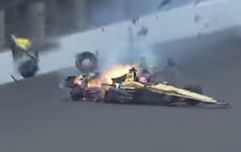 END_OF_DOCUMENT_TOKEN_TO_BE_REPLACED

Grosjean recently visited Mercedes Brackley HQ for a seat-fitting as he was due to complete a demonstration run at the French Grand Prix later this season.

However, last week the French Grand Prix was brought forward a week due to the cancellation of the Turkish Grand Prix meaning that due to IndyCar commitments, Romain Grosjean will not be able to travel to France. The Swiss-born Frenchman will take part in a full-day of testing for the Mercedes team later this season.

Grosjean’s next IndyCar Series race will be next month when the sport heads to Detroit for the Detroit Grand Prix doubleheader. Grosjean has plenty of experience racing on street courses having raced on the streets of Monte Carlo in both F1 and GP2.

Grosjean is just one of a number of former Formula One driving competing in IndyCar in 2021, former Williams and McLaren driver, Juan Pablo Montoya, a two-time Indianapolis 500 winner will return to the cock-pit of an IndyCar with Arrow McLaren SP on Sunday, May 30.

Andretti Autosport’s Alexander Rossi is also a former Formula One driver and has found success in IndyCar having won the Indianapolis 500 in his first attempt in 2016.

Former Jordan and BAR Honda F1 driver, Takuma Sato has also found success in IndyCar, the Rahal Letterman Lanigan Racing team driver is the defending Indianapolis 500 winner. Max Chilton currently competes for Carlin Racing and will be hoping he can make it back to America for the Indianapolis 500 having missed the Indy Grand Prix at the Indianapolis Motor Speedway road course due to travel restrictions.

Grosjean’s determination has shown through as he could have been very easy for him to walk away from motorsport for good however, the opportunity to race in the U.S was too big to turn down and just shows how hungry the former Grand Prix is.


popular
"It’s hard not to respect Johnny, even if you don’t like him!" - Dan Biggar
Martin McHugh: Them lads were stronger than the modern day player who's lifting weights all the time and doing no manual work
"I was in the Blackrock end goal looking up to the heavens saying, "Get us through it" - Kerins following his late father's footsteps
Quiz: Which footballer has played more times for Ireland?
Dessie Farrell set to cut large chunk of Dublin players as panel is reduced for league campaign
Sky Sports presenter explains why Roy Keane and Graeme Souness are so critical of players
Eddie Jones shares great tale on hour-long chat with 'inspirational' Roy Keane
You may also like
4 years ago
Cork man wins Formula Drift world championship
4 years ago
Watch: Furious Sebastian Vettel drives into Lewis Hamilton during chaotic Azerbaijan GP
4 years ago
Rory McIlroy earned A LOT of money in the last 12 months
4 years ago
13-year-old wonderkid sets his sights on winning this weekend’s Irish Drift Championship
5 years ago
Bernie Ecclestone "dismissed" as boss of Formula 1
5 years ago
'Schumacher family is not telling the whole truth' about Michael's condition, says former manager
Next Page