It has been a whirlwind couple of days for Derrick Lewis...

The "Black Beast" competed at UFC 229 in a barn burner of a fight with Alexander Volkov. Lewis found himself behind on the scorecards for the vast majority of the fight after getting hurt by the Russian on a few occasions.

However, he showed true heart and determination to come back from the brink and knock Volkov out cold with only 11 seconds of the fight remaining.

The punch that set it all up ..@TheBeast_UFC #UFC229 pic.twitter.com/htDdD2cpLt

Immediately following the fight, Lewis gave a memorable interview with Joe Rogan where he admitted to have taken off his fight shorts because "his balls was hot".

The gift that keeps on giving 🎁

There's nothing quite like a @TheBeast_UFC full post-fight interview. Relive his best one yet after #UFC229. Enjoy. pic.twitter.com/KFNgfkGwvN 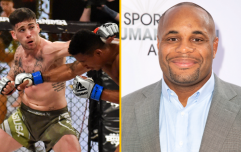 END_OF_DOCUMENT_TOKEN_TO_BE_REPLACED

His win and subsequent interview was so memorable that Lewis gained over half a million Instagram followers as a result.

Social media followers is one thing, but a title shot is on a totally other level, and that's what the "Black Beast" has been awarded with after his win over Volkov.

He now gets a crack at heavyweight champion Daniel Cormier at UFC 230 in Madison Square Garden.

Since the announcement of the fight, Lewis spoke with TMZ and confirmed that he doesn't believe he is yet ready for a crack at the title, citing (in typical Lewis fashion) that he can barely go three rounds, never mind five.

"Yeah they did, but I really don’t think I’m ready for the title shot, that’s 5-rounds and shit, I can barely go 3-rounds.

"I used to train 30-minutes a day whenever I trained, this camp I trained for an hour so I like better get my hours up in training." 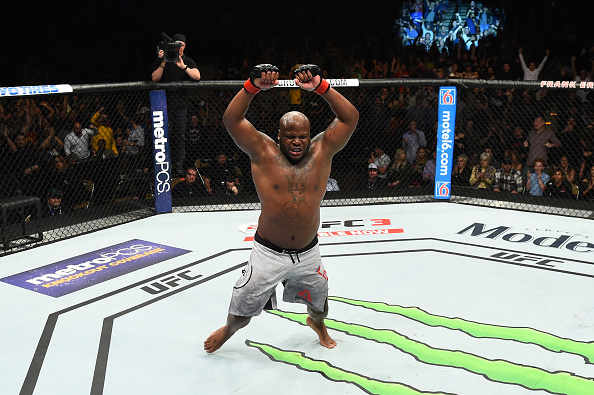 Lewis then admitted that he felt former champion Stipe Miocic deserved the rematch with "DC" ahead of him getting a title shot.

"I really believe that Stipe really deserves the shot, seeing as how he was the champion for a while, he defended that many times, and I guess dominant for a while. 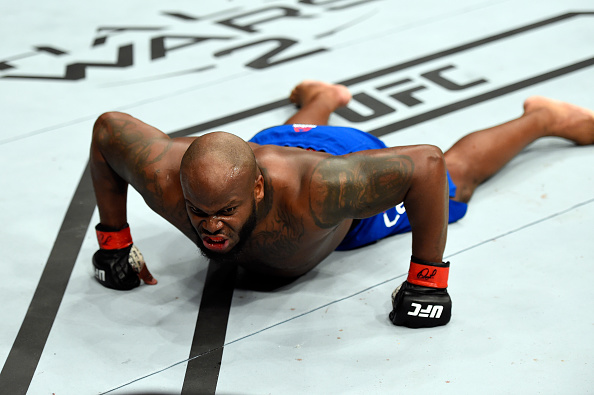 It was a moment of complete honesty from Lewis, but you can't help but feel he is seeling himself a bit short considering that his last two wins have come against Francis Ngannou (albeit a boring fight) who challeneged Stipe for the belt, and Volkov who is a former Bellator world champion.

It will be a tough fight for Lewis none the less coming up against possible the pound-for-pound best fighter on the planet in Daniel Cormier.