"Every time they put on a fight, it’s a going-out-of-business sale."

Dana White criticised the pay scale in boxing after he was questioned about the ongoing issue of fighter pay that is said to exist in the UFC.

The UFC president dismissed the business model that currently exists in professional boxing, suggesting "it's a going-out-of-business sale." 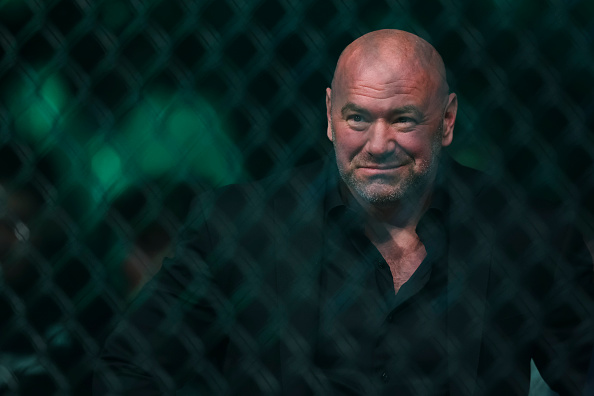 END_OF_DOCUMENT_TOKEN_TO_BE_REPLACED

White addressed the UFC fighter pay question by pointing out that employees are always going to want to earn more money.

He said that one of the biggest issues in boxing is people are "overpaid," at the expense of the business.

END_OF_DOCUMENT_TOKEN_TO_BE_REPLACED

"Everybody wants more money. And one of the big problems with boxing too is that all those f****** guys are overpaid. And every time they put on a fight, it’s a going-out-of-business sale." 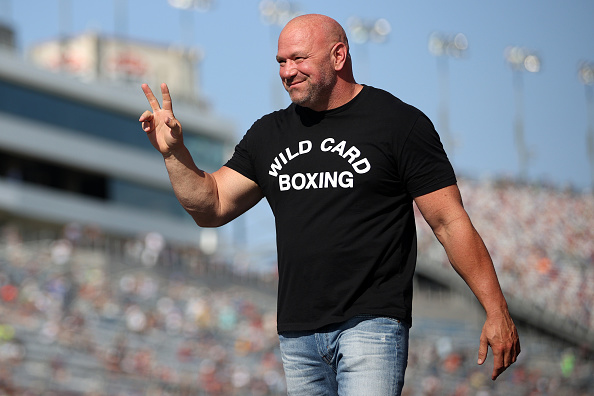 White claims 'you have to run a business.'

END_OF_DOCUMENT_TOKEN_TO_BE_REPLACED

White believes the boxing model is financially flawed, suggesting those involved are trying to earn as much money as possible for their own benefit.

The 52-year-old highlighted the 750 fighters he has on the UFC roster when making the point that "you can't run a league like that."

Dana White reckons boxers are ‘overpaid’ and it’s a problem for the sport 👀 pic.twitter.com/BDE6nl7XkZ

"We’re just trying to get as much f****** money as we can from you guys, and then we’re out of here. We’ll see you in three years," White added.

"You can’t build a league like that, you can’t build a sport. You can’t have 750 fighters under contract, making money, feeding their families every year, with that kind of mentality. It doesn’t work. You have to run a business." 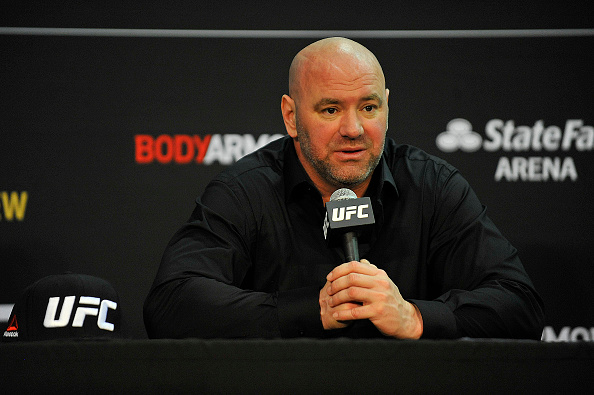 UFC 274 takes place this Saturday in Pheonix, Arizona, as Charles Oliviera aims to defend his lightweight title against Justin Gaethje.