"I see it happening after tonight."

Chandler initially called out McGregor after delivering a knockout of the year contender by landing a front kick in the second round which finished Ferguson. 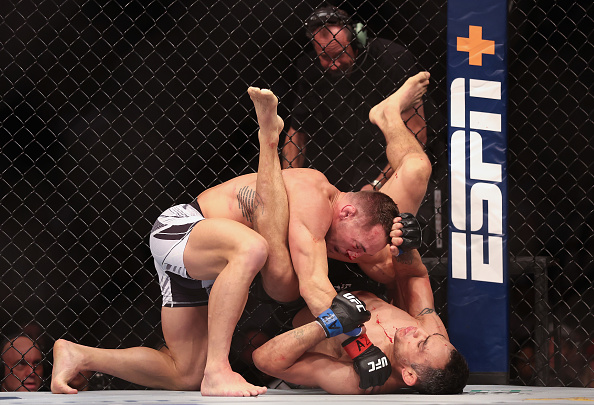 END_OF_DOCUMENT_TOKEN_TO_BE_REPLACED

Chandler referenced to wish to rematch his only two losses from his time in the UFC during his post-fight interview.

The 36-year-old said if he isn't next in line for a lightweight title shot, he has his eyes set on one opponent in particular.

END_OF_DOCUMENT_TOKEN_TO_BE_REPLACED

“There is not one MMA fan on the planet that doesn’t want to see me rematch you Charles (Oliveira) or rematch you Justin Gaethje," Chandler said during his post-fight interview.

"If Hunter Campbell and Dana White have a momentary lapse in judgment and they give the title shot to someone else, I’ve got one dude on my mind." 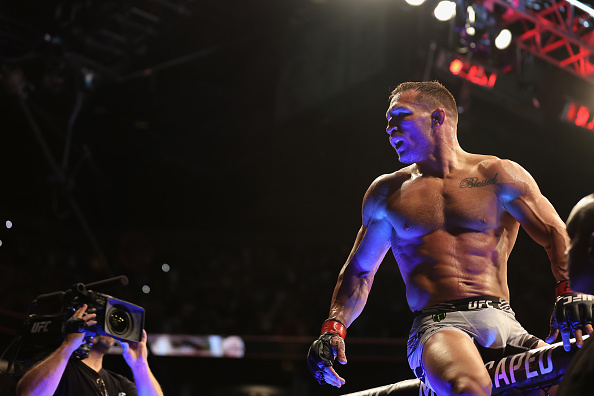 Chandler highlighted McGregor as the fighter he wants to face next, whilst labeling himself as "the most entertaining lightweight on the planet."

END_OF_DOCUMENT_TOKEN_TO_BE_REPLACED

The American Top Team fighter wants to fight the Dubliner at welterweight, since 170 pounds is the division McGregor has enjoyed victories over Nate Diaz and Donald Cerrone in.

“Conor McGregor, you’ve got to come back and fight somebody. I am the most entertaining lightweight on the planet," Chandler added.

The former UFC two weight champion welcomed the challenge of facing Chandler at welterweight when he returns from injury.

McGregor claimed he could see a fight with Chandler "happening after tonight" whilst congratulating him on his knockout victory.

"I’d have a nice knock off this guy, no doubt about it. A firework spectacle. I like the 170 shout also. Tipped him over," McGregor tweeted.

"I’m definitely game to fight this guy at some stage in my career. I see it happening after tonight. Congrats on a solid win Michael and another barnstormer."

McGregor is expected the return to the octagon in the final quarter of 2022, as he is still recovering from a broken leg sustained in July 2021.