Willie Mullins has identified five-year-old Laurina as 'special' and is plotting a run at the Champion Hurdle.

The star mare arrived from French trainer Guillaume Macaire and has since went on to win all four of her starts by a whopping total of 52 lengths.

Laurina cruised to an 18 length win in the mares' novice hurdle at the Cheltenham festival last season before following that up with her first Grade 1 win at Fairyhouse. 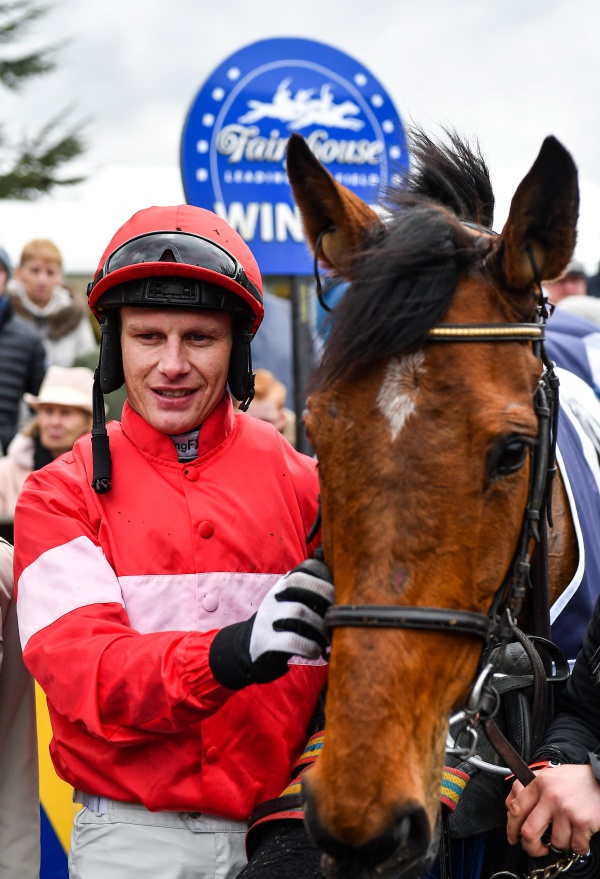 She will now begin her run to Cheltenham in Ascot's Coral Hurdle on November 24, a race that Mullins is quite familiar with having won it with Annie Power in 2013.

"She will probably kick off in the Coral Hurdle at Ascot later in November, the race Annie Power won a few years ago.

"We will start there and that will tell us where we stand with her. If it doesn't go to plan, there is always the mares' hurdle route" 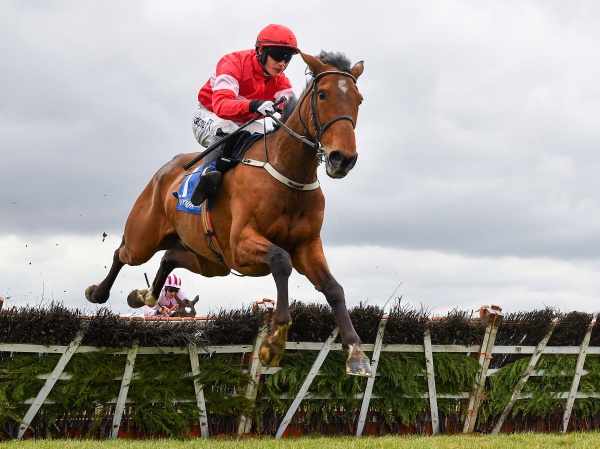 Mullins thinks she has what it takes to go against heavyweights Samcro and Buveur D'Air in the Unibet Champion Hurdle, claiming that Laurina has all the makings of a 'special' horse.

"To me, looking at her, she could go novice chasing and be a Grade 1 mare over fences. She is a fine, big mare with scope. But, anyway, we will train her with the Champion Hurdle in mind." Mullins told The Racing Posts David Jennings