Legendary jockey Ruby Walsh has been discussing the rich array of novice hurdler's within the famed Willie Mullins' camp and has cited three in particular to make the breakthrough this season.

According to the Paddy Power brand ambassador Blackbow is the one horse that has stood out to him thus far, making serious improvements on last year.

"Blackbow was a big lean individual last year but he looks a stronger horse this year. He's got a lot of natural ability, he’s a great jumper and he was one of many very good bumper horses we had last season." 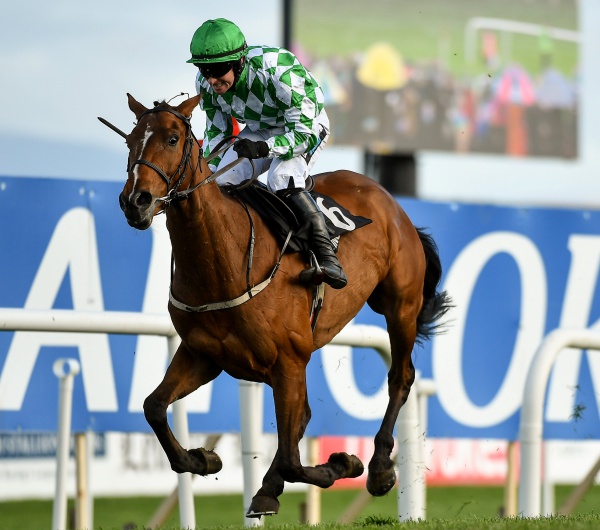 Walsh also pinpoint two other horses that he is looking forward to riding in the novice hurdles during the upcoming season.

"Like Carefully Selected and Tornado Flyer, his connections are entitled to be looking forward to the year ahead.

"The three of those all look Ballymore or Albert Bartlett type horses, but I didn’t think Champagne Fever would be a Supreme Novices’ Hurdle horse, so who knows.

"Those three horses are the ones I’m most looking forward to riding on the novice hurdle front. Hopefully, there's a superstar amongst those three," Walsh told Paddy Power News. 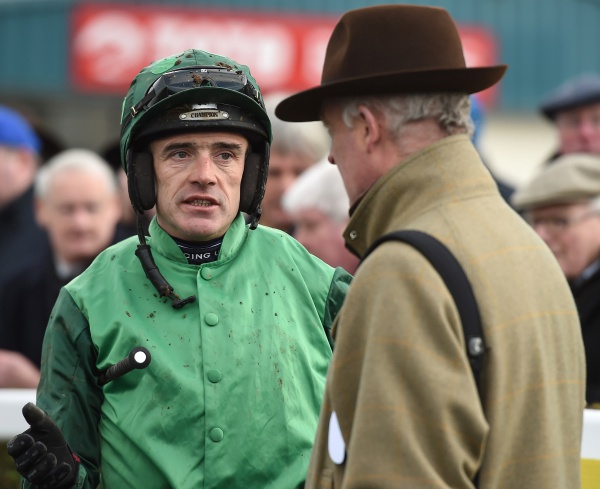 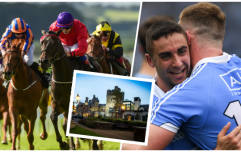 END_OF_DOCUMENT_TOKEN_TO_BE_REPLACED

The Kildare jockey expects Tornado Flyer to have a good year having improved hugely from his debut to finish third in the Champion Bumper and went on to win at the Punchestown festival. He also remarked that Carefully Selected surprised everyone by impressing in his bumpers this year.

"He's not the most flamboyant at home so we can't wait to go jumping with him. He ran a blinder at both Cheltenham and Punchestown last season and he was always going to be a better jumper than he was a bumper horse. He's a horse with a huge season ahead of him."

The Paddy Power News columnist cited a number of horses that could indeed come to the fore in the coming year, giving us a clear insight into how strong a camp Willie Mullins has. 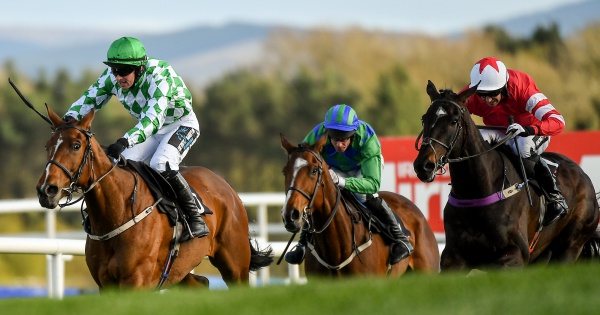 One of those horses is Annamix. The four-year-old gelding sustained a pelvis injury that kept him out for the rest of the season. Walsh is confident though, that he can retain all of his abilities.

"We think he's a good horse and hopefully he retains all of his ability. He did do some nice bits of work 12-14 months ago but we haven't done anything serious with him so far this season." Walsh says.

Among many other's Walsh also spoke highly of Quick Grabim is on the up following successes at Listowel and Tipperary.

"I'd imagine he'll be heading the Royal Bond direction. He's an improving horse with plenty of experience and he'd definitely be in the top bracket of our better novice hurdlers." 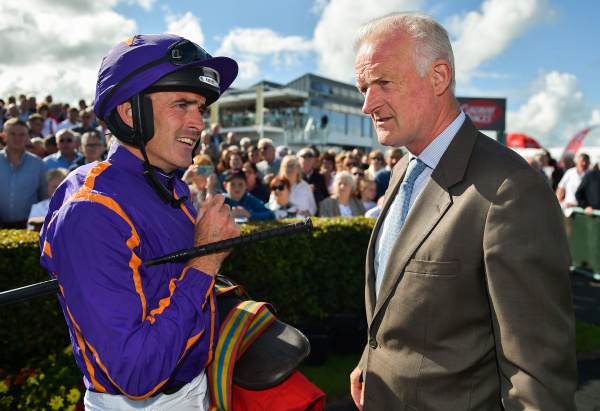 There is clearly a lot of horses being looked at in Mullins' yard. The famed trainer had 1-2-3 at last year's Cheltenham Bumper, and according to Walsh, Mt Leinster has already put his name down as first on the team sheet for the legendary Cheltenham festival race.

"Of the bumper horses we ran during the summer, he's probably the horse which sticks out the most. He's put his name as first on the team sheet as a Cheltenham Bumper horse, but looking through the yard, we'll have plenty to challenge him for that position come March."


popular
Sean Dyche set to be named Everton manager after Marcelo Bielsa talks break down
Roy Keane flatly rejects longstanding perception of ex-Man United midfielder Paul Ince
Allianz National Football League Round 1: All the action and talking points
Conor McGregor hit by car ‘at full speed’ while cycling
Roy Keane leaves ITV pundits in stitches after Pep Guardiola's pre-match interview
Quiz: Identify these 15 football clubs that are not named after a place
"I don't like to fill my time that way" - O'Hora going his own way in an era of obsessives and covering all bases
You may also like
11 months ago
Kerry legend Aidan O'Mahony claims that Dublin could find themselves facing a relegation battle
3 years ago
"I don't think you'd get away with it now, but it was normal back in the day"
3 years ago
Bernard Brogan on twice losing his confidence and how he bounced back
3 years ago
"I feel I have the energy for it" - O'Connor rearing for mammoth trek to Kildare
3 years ago
Jon Walters on how some Irish players used to get around the drinking ban
3 years ago
Dublin and Kerry announce All-Ireland teams but here's who we reckon is really starting
Next Page