Legendary jockeys coming out of retirement for Smullen's good

The horse-racing community is a small one. But that small community makes a mighty difference when called upon.

Pat Smullen is the man in need right now.

It was in March last year when the legendary Offaly jockey was diagnosed with cancer in its most vicious form. Pancreatic cancer, those dreaded words. Ever since, Smullen has been fighting the toughest battle of his life and he's met every round of it head on.

In many ways then, little has changed.

A nine-time Irish champion jockey in his day, the Rhode man was one of the most reliable, esteemed and successful flat jockeys over the course of a 20 year career. There was no stage too big, no ride too small as the master jock showed hunger, skill and desire aplenty regardless of whether it was the Irish derby or a run of the mill handicap in Naas. 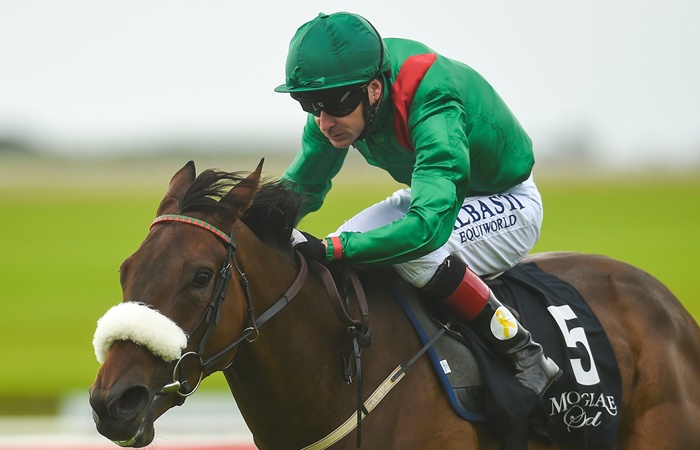 In May 2019 he hung up the whip and brought the curtain down on medical advice to huge regret and sadness amongst a loyal flat following. Cue tributes and the re-telling of fond memories as his iconic days in the saddle came back into the spotlight.

It's hardly any surprise then, that as soon as the details of a Pat Smullen organised fundraiser, the Pat Smullen Champions Race for Cancer Trials Ireland were announced, that a huge backing was to follow.

And that's when you find out about the loyalty of the horse racing community.

No sooner were they contacted regarding their availability as horse racing legends AP McCoy, Ruby Walsh, Joseph O'Brien, Paul Carberry and Charlie Swan were back in the saddle. 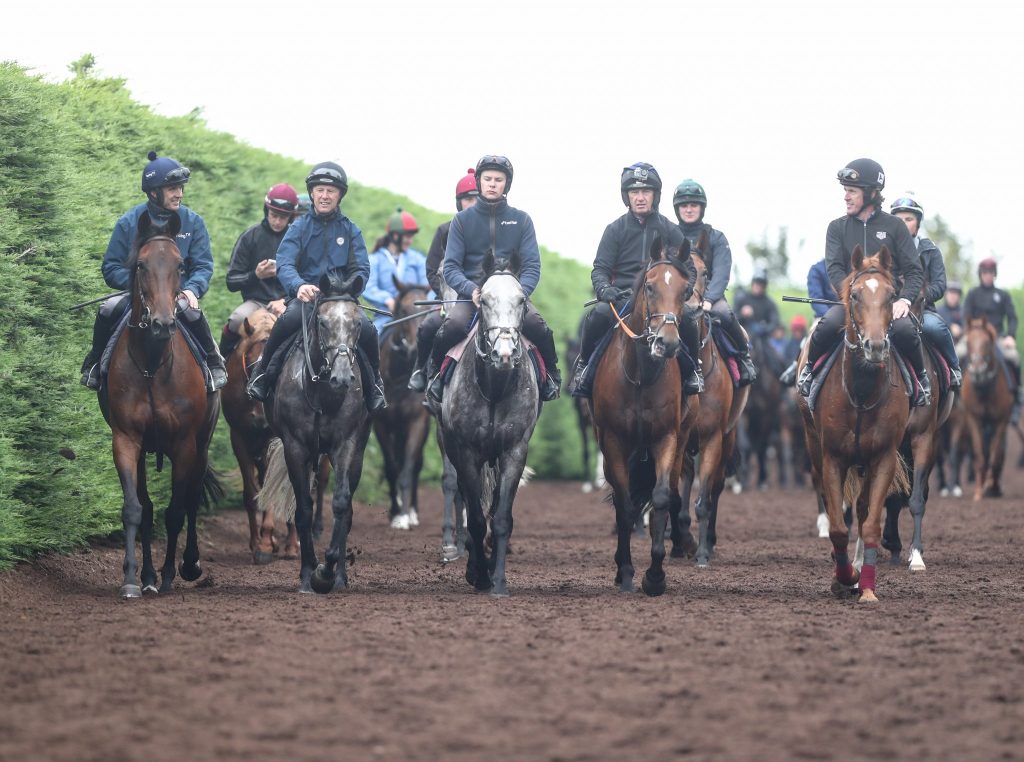 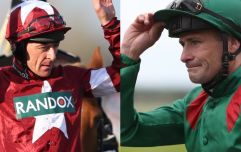 END_OF_DOCUMENT_TOKEN_TO_BE_REPLACED

The legends got back on the horse at Joseph O'Brien's yard in Piltown in South Kilkenny this week as they begin their preparations for the September 15 showpiece that will be ran in the Curragh at the end of a brilliant Sunday card that includes four Group One races.

Smullen himself had also planned to ride in the race, only for a health setback to rule him out but here's hoping that there will be a big following out next Sunday week to support a worthy cause.

Donations to Cancer Trials Ireland can be made here.

popular
Irish cyclist Sam Bennett delivers classic putdown to British cycling magazine
Sam Bennett's green jersey masterclass got Lance Armstrong talking
The SportsJOE 12 o'clock quiz | Sam Bennett special (Day 184)
The SportsJOE 12 o'clock quiz | Day 183
The Ireland XV we would start against Italy
"He's found a way to do it. Whether that's good or bad for the game, I don't know"
Jurgen Klopp fails to impress as the precious narrative turns sour...
You may also like
1 year ago
Farewell to one of the greatest ever, Ruby Walsh
1 year ago
"I'm there since I was 16 when he offered me a job...there isn't a loyaler man in training"
1 year ago
COMPETITION: Win 5 tickets to the Fairyhouse Easter Festival
1 year ago
"Racehorses are treated like royalty from the day they are born" - O'Brien on Grand National outrage
1 year ago
Grand National under review after three horses die during this year's meeting
1 year ago
Michael O'Leary celebrates Tiger Roll win with free drinks offer on flight back to Dublin
Next Page