The 66-year-old was the only Irish man to take part in the event, but one man was all it took to set the Irish flag flying high among Europe's elite. 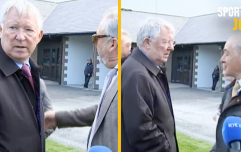 END_OF_DOCUMENT_TOKEN_TO_BE_REPLACED

85 competitors toed the line in Belgium, but the Louth debutante wasn't fazed by the sizable competition, and finished a creditable 11th place aboard his mount Sasha D'Allais.

This is just another box ticked off Tom's growing and wide-ranging CV when it comes to equestrian events.

Having enjoyed success in eventing, show-jumping and polo, MacGuinness took up the demanding sport of endurance racing in 2013, aged 60.

Age is only a number for MacGuinness, however, and he has proven time and time again that there are no limits when it comes to his talent in the equestrian sphere.

He has now made 25 starts in these endurance events and has been well placed in a series of races from 80km – 160km, the highlight of which was an appearance in The World Equestrian Games in 2014. 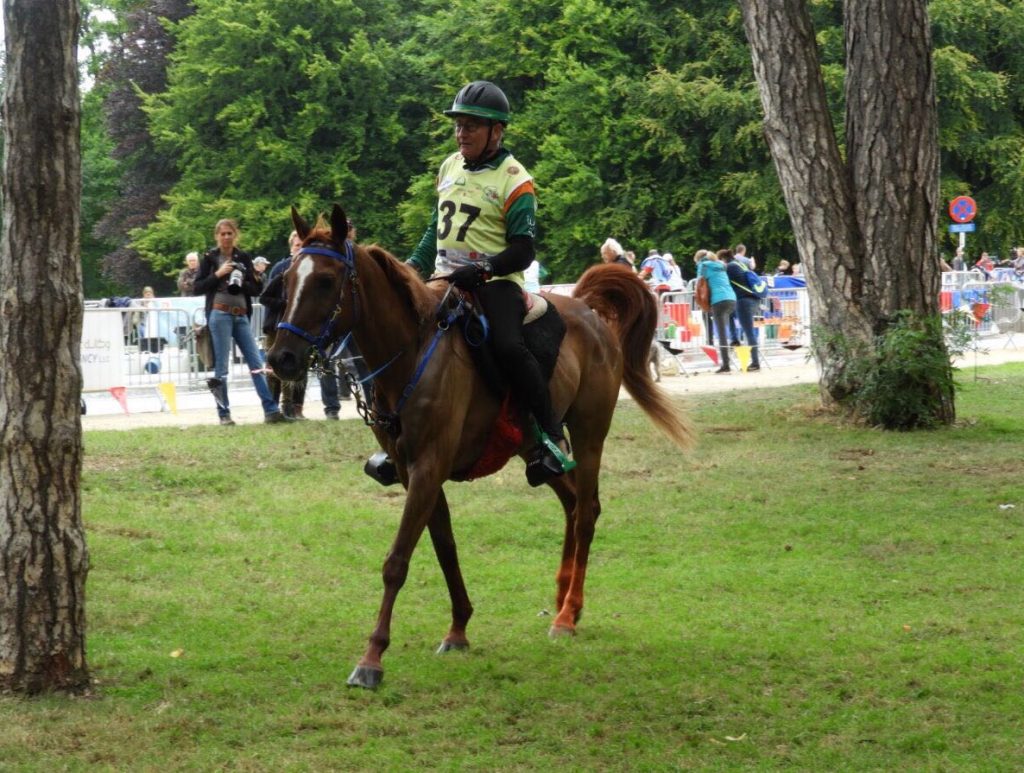 MacGuinness, the CEO and founder of Horseware, a leading manufacturer of clothing for horses and riders, says he enjoyed the experience in Brussels and he is already looking forward to the world series next year.

"This was my first European Championship and was a complete unknown. I am absolutely thrilled with my result on a relatively young horse. The course ran over 12 hours through a beautiful park in the middle of Brussels and it was extremely well organised.

"The going was quite deep and it rained solid for the last two loops but it was incredibly enjoyable. I am so pleased with Sasha and am really looking forward to representing Ireland in the World Equestrian Games next year.

You just can't keep a good man down.


popular
QUIZ: How many of the 10 most successful football counties can you name without making a mistake?
Éamonn Fitzmaurice explains Aidan O'Shea's best position and how it can be used against Kerry
Conor McGregor and Floyd Mayweather 'in talks' about a rematch
Matt Le Tissier says he asked Sky Sports why they never sacked Jamie Carragher
Patrick Vieira claims he was 'much better' than Roy Keane in new interview
Steve McClaren issues warning to Man United players
Two All-Ireland quarter-finals to be streamed exclusively live on NOW
You may also like
1 year ago
Everything you need to know about this year's Fairyhouse Easter Festival and Irish Grand National
1 year ago
Afer winning the Gold Cup, Dingle jockey Jack Kennedy's pure passion would get you going
1 year ago
It's not about gender or the history-books anymore, it's all about Rachael Blackmore
1 year ago
Mullins and Moore a pair of class acts after emotional World Hurdle win
1 year ago
There it is, the moment every accumulator on the British isles vanished in the Cheltenham wind
1 year ago
AP McCoy perfectly sums up scale of Rachael Blackmore's ground-breaking achievement
Next Page