It's day two, it's Cheltenham Wednesday, it's time to bounce back.

What a wonderful sight it was on Tuesday, to see Rachael Blackmore and Honeysuckle welcomed back like the heroes they are. Chants of Olé Olé Olé rang around the Pretsbury Park parade ring as, with no crowd making it in last year, race-goers made up for lost time this time around.

From an Irish perspective, that was a tremendous moment but, unlike last year, it looks like the British horses are set to be much more competitive this time around. 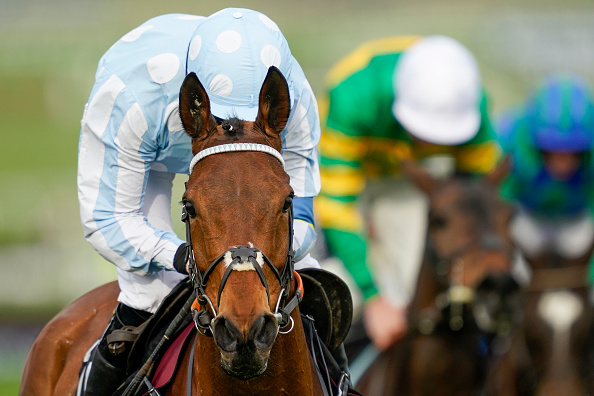 Indeed, once again, Honeysuckle, De Bromhead and Blackmore were the saving grace on the day as after the first three races, Ireland was yet to get off the mark.

This trend continued in the mares' hurdle when, in rounding off a good day for the Seven Barrows trainer, Nicky Henderson's Marie Rock became just the third English horse ever to win the race.

Elsewhere, Padraig Roche had a great win with Brazil in the Boodles while Willie Mullins finally got off the mark when his son Paddy steered Statler to glory in the last race of the day. 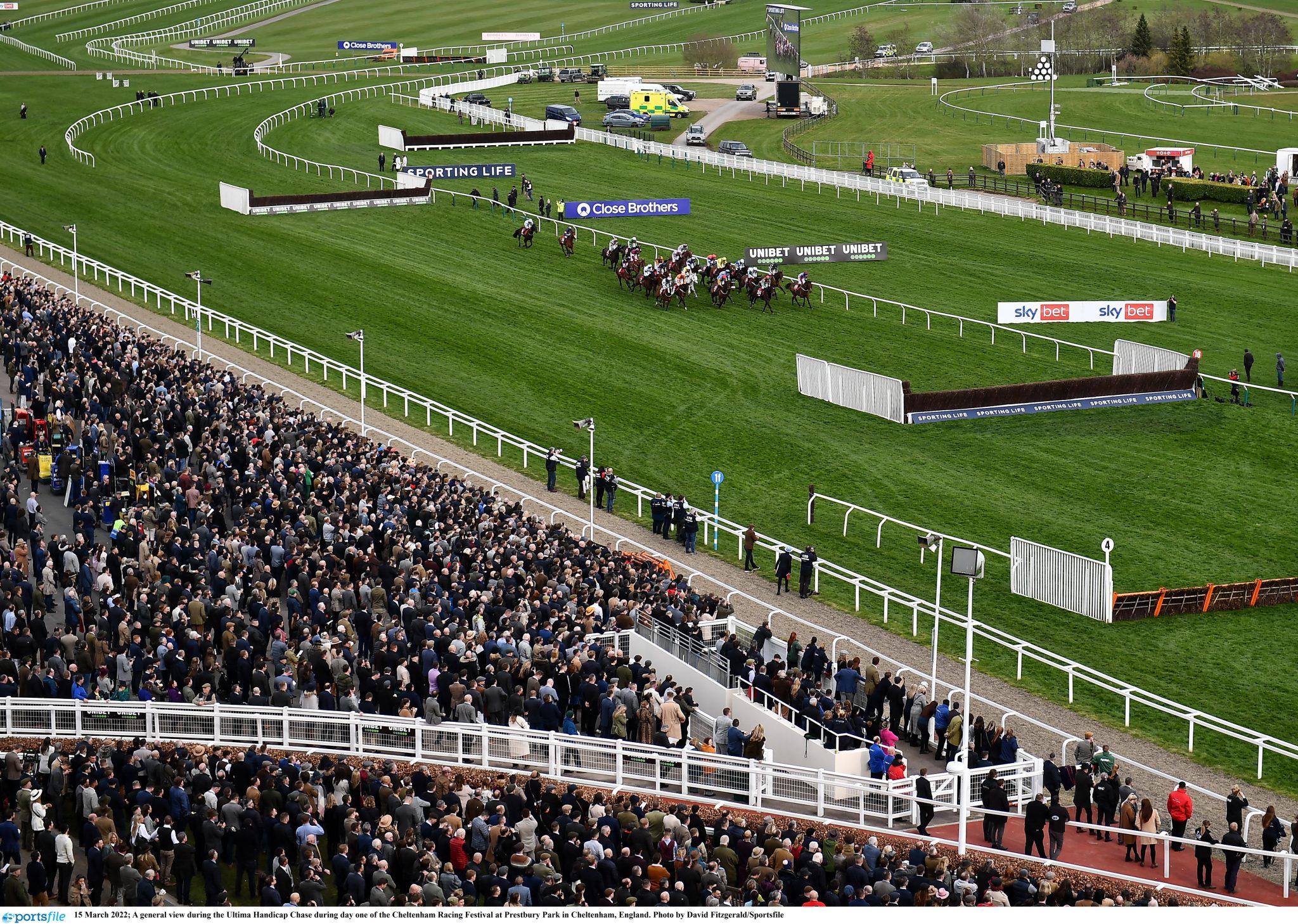 Wednesday is another day though and the Closutton maestro will be hoping that form continues on with Sir Gerhard odds-on in the opening race of the day, the Ballymore Novice's Hurdle.

He's also mob-handed in the big race of the day - undoubtedly the race of the festival too - when his duo of Chacun Pour Soi and Energumene take on Shishkin, Envoi Allen, and Put the Kettle On.

It's bound to be a great day of racing and you can follow it all right here with us on SportsJOE.

END_OF_DOCUMENT_TOKEN_TO_BE_REPLACED


popular
Roy Keane flatly rejects longstanding perception of ex-Man United midfielder Paul Ince
Allianz National Football League Round 1: All the action and talking points
Sean Dyche set to be named Everton manager after Marcelo Bielsa talks break down
British publication urges Gareth Southgate to claim Evan Ferguson for England
"Not cool" - Jurgen Klopp far from happy with question about late Liverpool fouls
John Egan breaks Wrexham hearts and denies Ryan Reynolds a Hollywood ending
Roy Keane leaves ITV pundits in stitches after Pep Guardiola's pre-match interview
You may also like
10 months ago
The 9 different spoofers you'll bump into on Cheltenham week
1 year ago
Rachael Blackmore the firm favourite to win World Sport Star of the Year in stacked field
1 year ago
Great things have come to the man who waited
1 year ago
Mullins and Moore a pair of class acts after emotional World Hurdle win
1 year ago
The 46/1 'dead-cert' accumulator for the Cheltenham festival
1 year ago
Fantasy Cheltenham League is the only way to separate the spoofers from the experts
Next Page