It better get lost for next week anyway!

The Cheltenham festival is one of a kind.

The bookies are crammed with workers on their lunch break and students in a mad scramble to get a fiver down before the off. Where else would you get it?

For one week in March, the whole country hums and buzzes about the place, united by the thrill, the nerves, the excitement, the anticipation that best racing festival of them all brings.

We're ready to go and what better way to whet the appetite for it all than by putting down a few quid on an ante-post 'banker' of an accumulator.

This accumulator is definitely not a banker* but if at the small chance it comes off, you can tell your friends it was never in doubt.

The first roar will be heard next Tuesday at 1.30, we're counting down the minutes. Here's the 14/1 accumulator that can send you on your way.

The Champion Hurdle is the big name but this time around, the Mares Hurdle is Tuesday's big attraction. Bidding to regain her crown is Willie Mullins' stable starlet, the lightning French mare Benie Des Dieux. In 2018, the Rich Ricci owned horse romped home to beat 1/2 favourite Apple's Jade, only for her two-in-a-row chances to come a cropper at the last a year later when there was plenty in the tank. 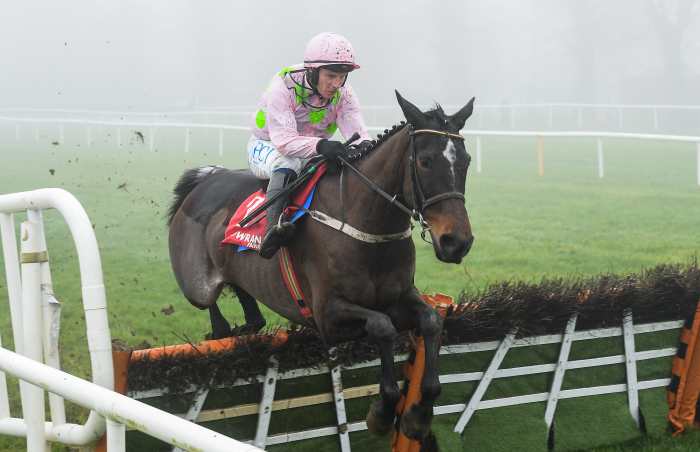 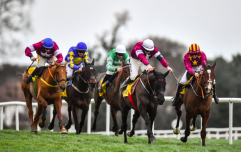 END_OF_DOCUMENT_TOKEN_TO_BE_REPLACED

Many punters fancy 'Benie' to set the record straight next Tuesday but the ante-post favourite will have a fair task on her hands when taking on Henry De Bromhead's Honeysuckle.

The talented six-year-old is still unbeaten in two and a half years of racing and was in lightning form back in February when winning the Irish Champion at the Dublin Racing Festival.

This could be one of the duels of the festival.

The two queens of Irish horse-racing 🐎

Another Champion Bumper, another red-hot Willie Mullins favourite. Appreciate it is said to be different gravy. The six-year-old hacked up at the Dublin Racing Festival under Paddy Mullins and is fancied to bring yet another bumper back to Closutton next Tuesday.

Check out that turn of foot they fawn over, here.

Performance of the weekend?! 🤔

Half brother to Danny Kirwan, APPRECIATE IT bolted up at Leopardstown on Saturday for Patrick and Willie Mullins 🐎💨

The horse of a lifetime. The Tiger is aiming for an unprecedented and unbelievable fifth Cheltenham festival win this time around. Having landed a Triumph Hurdle in 2014, Tiger Roll's form stalled for a few years when he won only one race in 11 outings. The horse was soon re-invigorated though and the rest is in the history books. Back to back Aintree Grand Nationals later, Gordon Elliot's stable star is hoping to make it three Cross Country Chase's in a row on Tuesday.

And who in their right minds would bet against him? 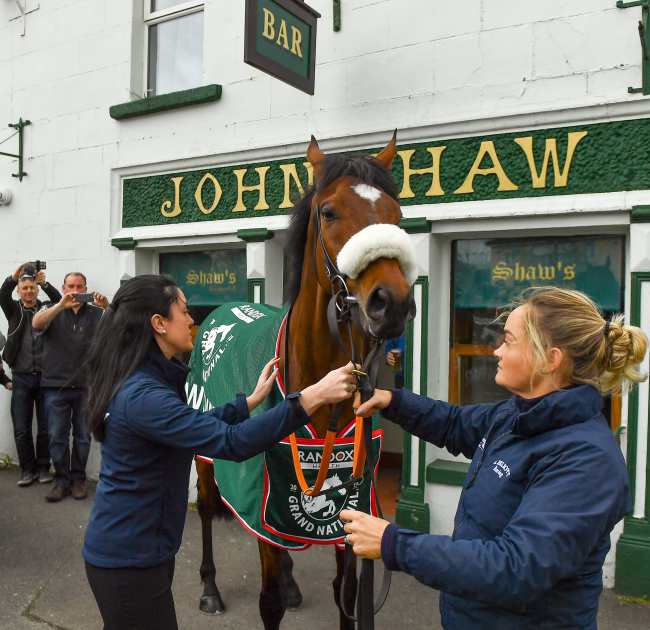 Three years unbeaten, Aidan Coleman and Emma Lavelle have become an unstoppable force with Paisley Park who is aiming to make it two Stayers Hurdles in a row.

There were jubilant scenes in the parade ring last year, when Andrew Gemmell celebrated his horse's famous win and he looks too good for the field again.

Andrew Gemmell has been blind since birth but on Thursday he lived the dream when his horse Paisley Park bounded up the Cheltenham hill in first place under Cork man Aidan Coleman. 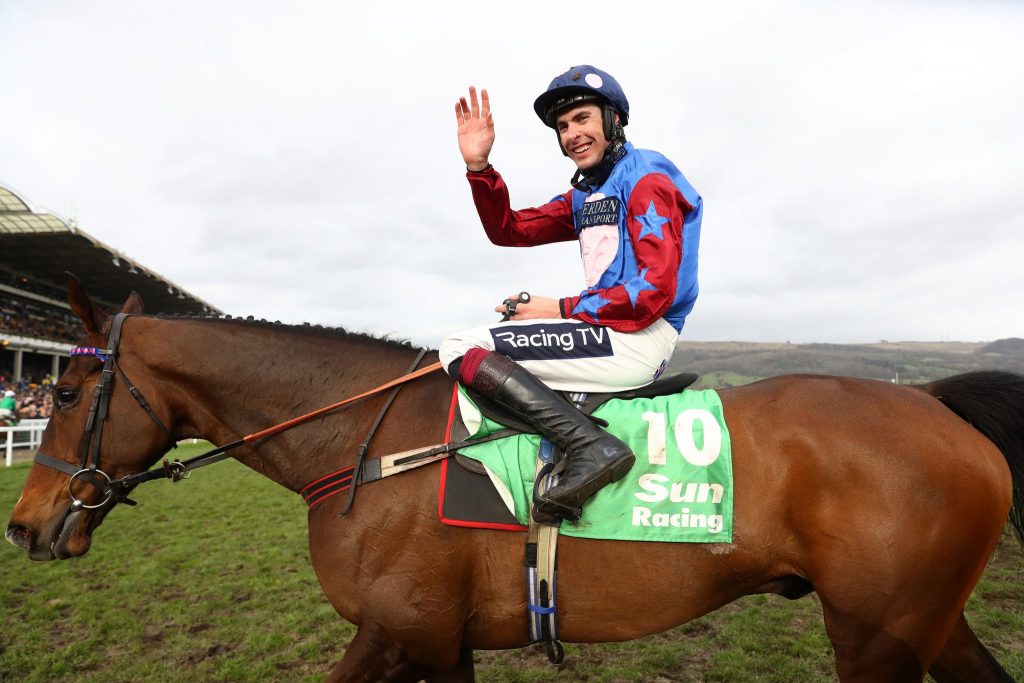 All told, the four-fold


popular
Ed Woodward explains Manchester United's lack of transfer activity
The SportsJOE 12 o'clock quiz | Day 182
Eric Dier calls Dele Alli on his tantrum in All Or Nothing changing room row
Liverpool's deal to sign Diogo Jota as canny as they come
Sean Kelly sums up emotion of a nation as Sam Bennett all but sews up the green jersey
The SportsJOE 12 o'clock quiz | Day 181
"I've always said I'll go back and play. I'll 100% play with Portlaoise again, and I really want to play for Laois"

You may also like
8 months ago
45 minutes of manic racing madness kicks off the Christmas festival fun
1 year ago
Joseph O'Brien has an Arkle horse, Elliott not as decisive as O'Learys about Apple's Jade
1 year ago
Apple's Jade to "run in the mares'" and Ted Walsh isn't happy with Michael O'Leary
1 year ago
The 26/1 'dead cert' accumulator to help you go to town at the Dublin Racing Festival this weekend
1 year ago
Ruby's knockers are talking through holes in their pockets
2 years ago
Killarney's Oisin Murphy the big winner at Longines Irish Champions Weekend
Next Page