"People have no idea how hard it's been."

Tiger Woods described being able to play at the Masters again felt like a victory after he suffered severe leg injuries in a car accident 14 months ago.

The 15-time major winner hit an opening round of 71, to sit four shots off the clubhouse leader Im Sung-jae after day one at the Augusta National. 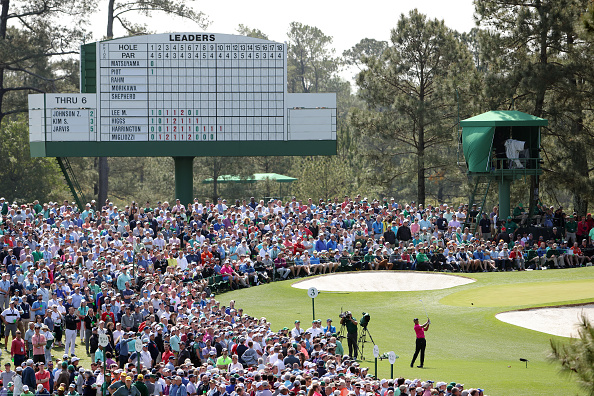 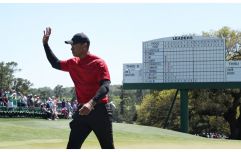 Tiger Woods reveals when he plans to play in another major

END_OF_DOCUMENT_TOKEN_TO_BE_REPLACED

Woods is grateful for the opportunity to return to the Masters following his injury sustained last year.

Augusta is a course Woods has played 21 times as a professional. He praised the "electric" atmosphere making a return following the pandemic's impact on capacities at the Masters since 2020. 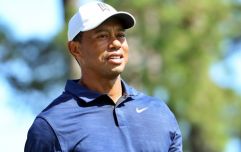 "I can hit the ball just fine... now walking is the hard part" - Tiger Woods

END_OF_DOCUMENT_TOKEN_TO_BE_REPLACED

"I'm very lucky to have this opportunity to be able to play, and not only that, to play in the Masters and to have this type of reception," Woods told reporters.

"I mean, the place was electric. I hadn't played like this since 2019 when I won because in 2020 we had Covid and we had no one here, and I didn't play last year. So to have the patrons fully out and to have that type of energy out there was awesome to feel." 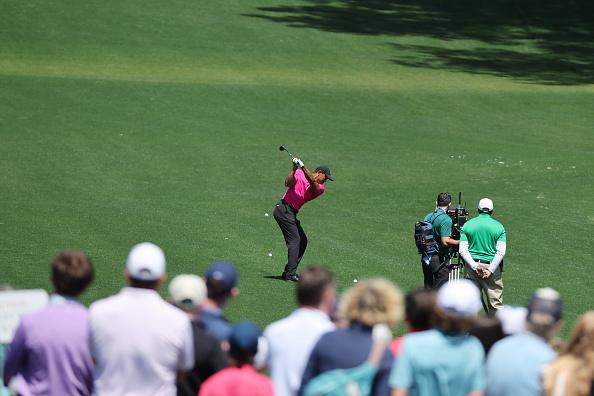 Woods details his road to recovery.

END_OF_DOCUMENT_TOKEN_TO_BE_REPLACED

Woods spent three months in a hospital bed following crashing his car on February 23rd last year. The 46-year-old was found to have been driving at almost twice the speed limit when he hit a tree at approximately 120kms.

The five-time Masters' winner described his rigorous recovery schedule leading up to the first major of 2022. He sarcastically remarked his recovery after day one at Augusta will involve "just basically freezing myself to death."

"People have no idea how hard it's been. My team does. They've worked with me every single day. We haven't taken a day off since I got out of the bed after those three months," Woods added.

"Granted, some days are easier than others. Some days we push it pretty hard, and other days we don't, but always doing something.

"Lots of treatments. Lots of ice baths. Just basically freezing myself to death." 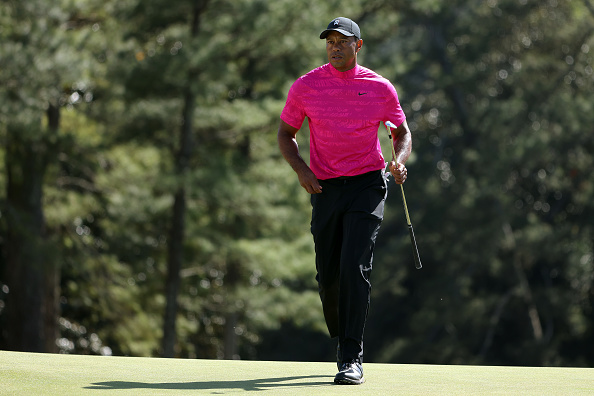 Woods tees off on day two of the Masters at 6:41 pm Irish time alongside Louis Oosthuizen and Joaquin Niemann.