Rory McIlroy gave a detailed account on the "demanding" changes made to the course ahead of the 2022 Masters commencing on Thursday.

The four-time major winner described his preparation to reporters for this year's tournament in Augusta, Georgia. McIlroy couldn't resist poking fun in the direction of Padraig Harrington ahead of the major. 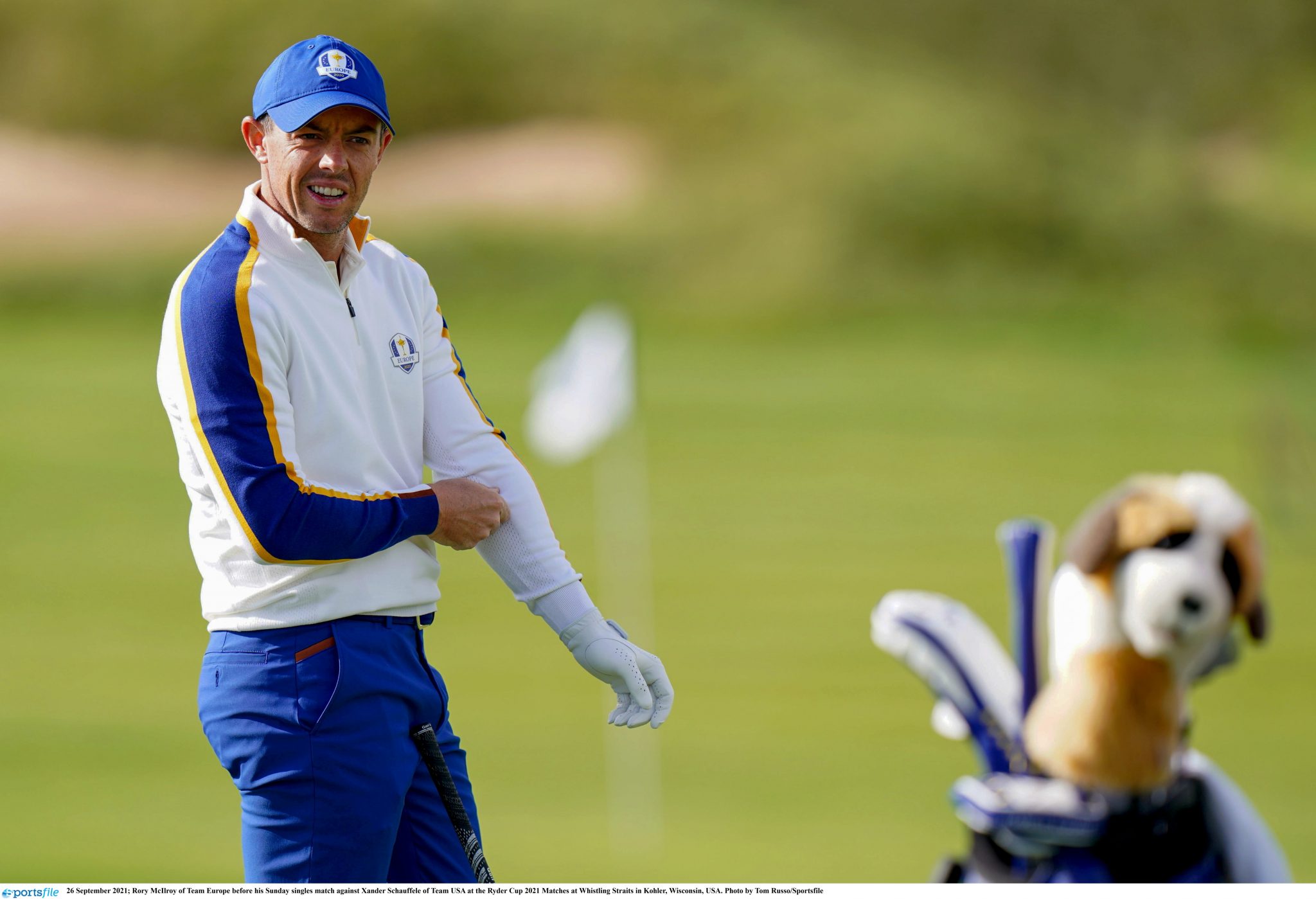 Rory McIlroy on how the course has been altered.

END_OF_DOCUMENT_TOKEN_TO_BE_REPLACED

McIlroy told journalists there is always something to learn on the golf course ahead of the 86th edition of the Masters Tournament.

The 32-year-old came up to the course earlier in the week only to discover two of the holes were completely different compared to last year's competition.

END_OF_DOCUMENT_TOKEN_TO_BE_REPLACED

"You know, the club here, it always is making little tweaks and improvements to the golf course, so there's always something to learn," McIlroy told reporters.

"The reason that I came up here a little bit early last week was just to see the couple of changes. 11 is basically a new golf hole. 15 is a little bit different." 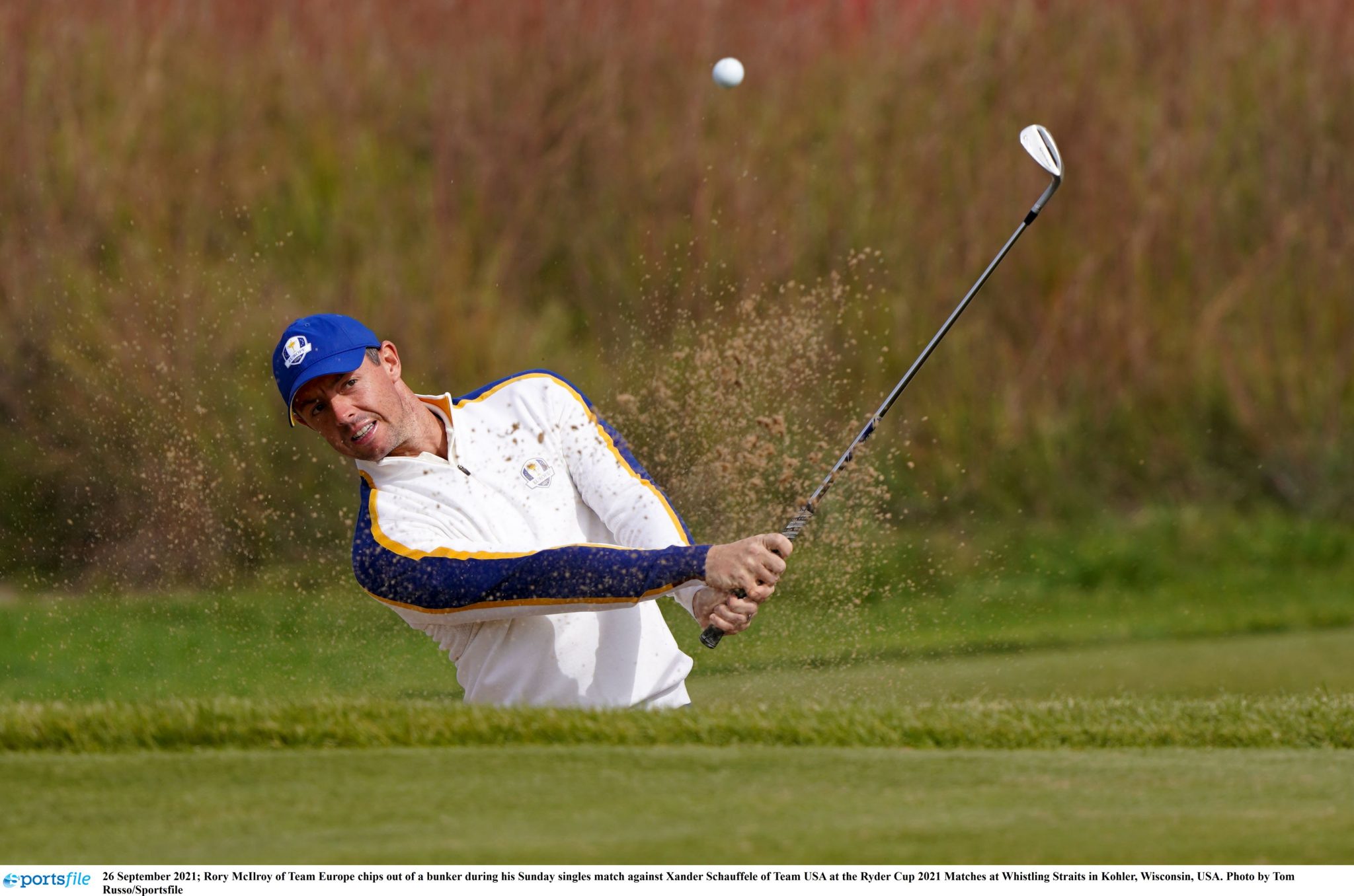 McIlroy describes the changes on the 15th hole.

END_OF_DOCUMENT_TOKEN_TO_BE_REPLACED

The Northern Irish man detailed how the tee has been extended on the 15th, which changes the whole dynamic of the hole.

McIlroy described the hole as "a little more demanding" as a result of having to hit your tee shot to the right-hand side of the fairway.

"15 they've extended the tee a little bit. Then I feel like they've cambered the fairway a touch more from right to left to sort of have balls feed sort of behind that collection of trees so you maybe have to play a shot with your second if you want to go for the green," Mcilroy added.

"It forces you to hit the tee shot up the right-hand side to have a clear view of the green. So the tee shot's a little more demanding." 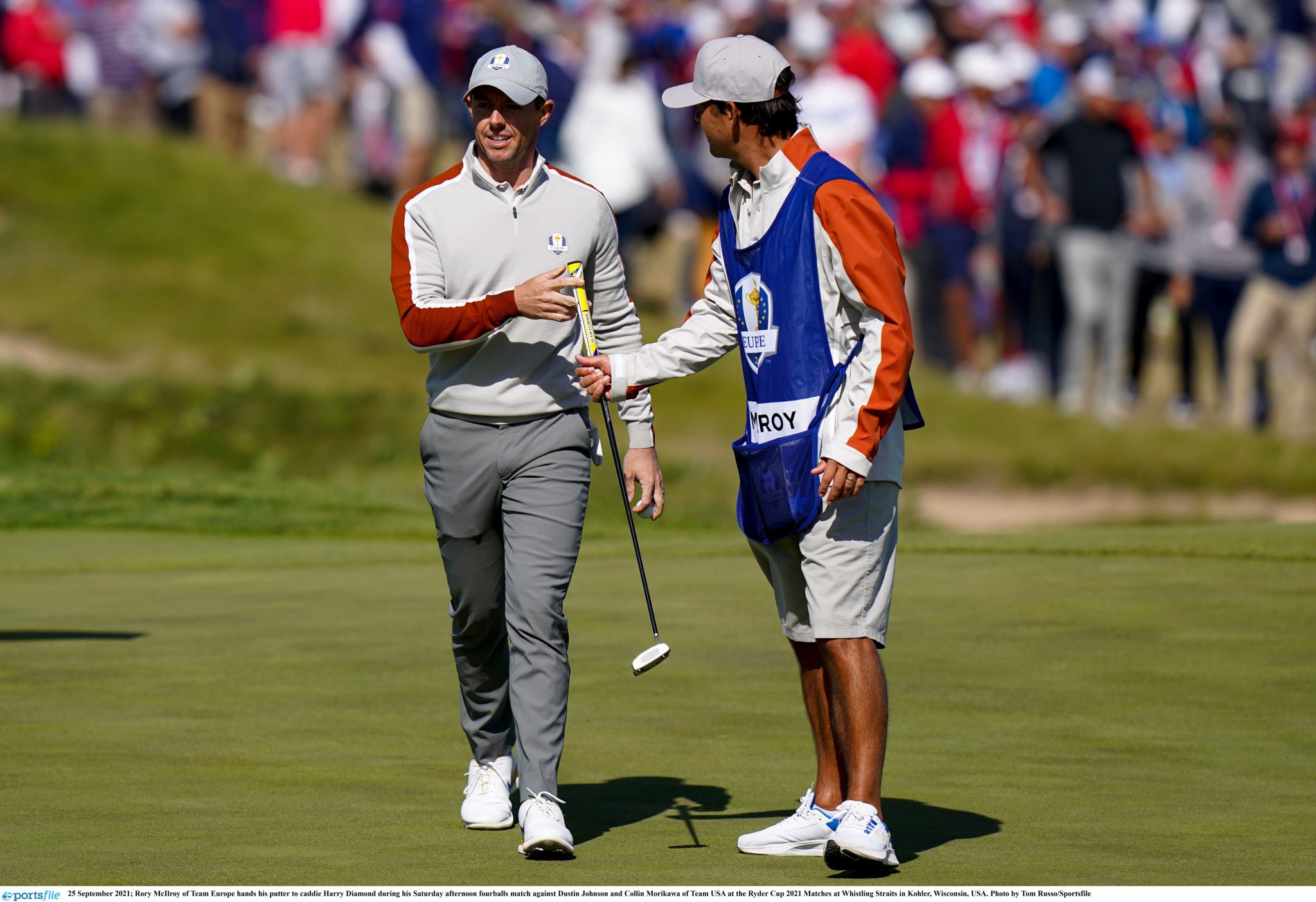 McIlroy talks about the differences on the 11th.

The number 9th ranked golfer in the world described the gamechanger on the 11th hole which was the pond getting extended before the green.

McIlroy labelled the 11th as a "much difficult hole than it used to be." Attention to detail must be held in order to keep your ball dry in this part of the Augusta course.

"Then what people probably don't realize is that pond on the left has been extended another ten yards back towards the tee. So that pond used to start at the front of the green. That pond now starts ten yards before the green," said McIlroy.

"The penalty for missing that second shot is much greater, and then if you do miss it, obviously it's a very, very difficult up and down from there. So I think it's going to be a more difficult golf hole than it used to be. That's 11." 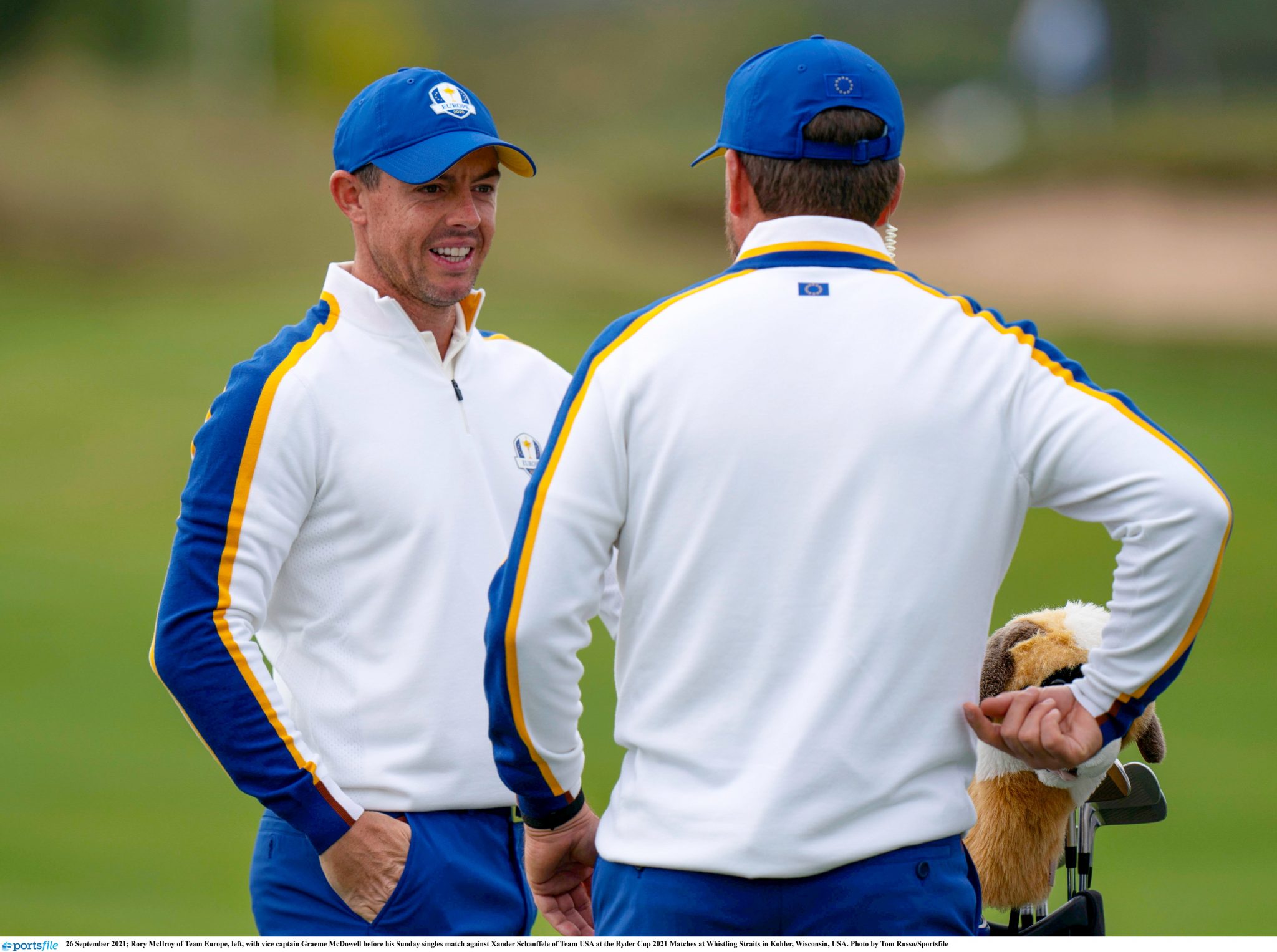 McIlroy said he spends time practicing with fellow Irishman Shane Lowry, as they now live close to each other.

The 32-year-old recalled a text message from Lowry which mentioned Harrington joining them for a game of golf. McIlroy couldn't resist cracking a joke at the expense of the three-time major winner.

"Shayne and I spend a lot of time together down in Jupiter now that he and his family have moved down there. So we organized that game last week," McIlroy added.

"Then he texted me and said Séamus (Power) is going to join us, and that was great, and then Padraig as well. I actually didn't know Padraig was in the field, which is bad. But I guess he played pretty well in the PGA last year." 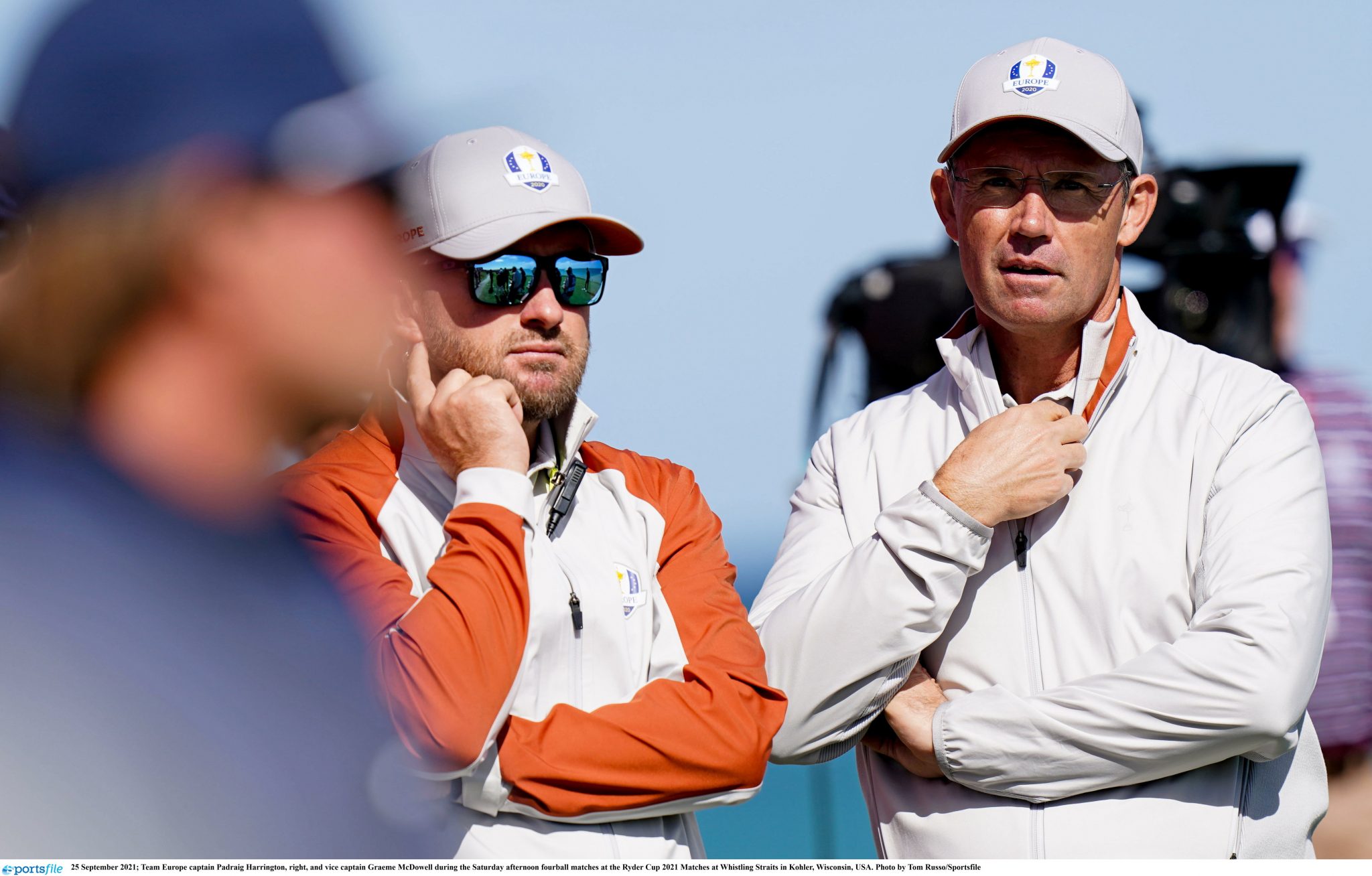