Team USA is set for the next decade and beyond. Europe? Well, it's complicated.

Not long after US captain Steve Stricker had raised The Ryder Cup aloft, the European players filed into the media tent to reflect on their loss.

Team Europe arrived at Whistling Straits as champions. They left with a 19-9 defeat seared in the record books and with the songs of the home fans still ringing in their ears.

"It sucks," said Rory McIlroy, "and, you know, listening to 'We are the Champions' out there and those guys celebrating, if we have an opportunity in Rome, hopefully I'm on that team and it will make getting that Cup back even sweeter." 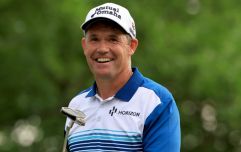 END_OF_DOCUMENT_TOKEN_TO_BE_REPLACED

This was the strongest American team ever assembled, in terms of quality and depth. The Europeans only had four players - McIlroy, Jon Rahm, Tyrrell Hatton and Viktor Hovland - that are ranked above the USA's lowest ranked player, World No.21 Scottie Scheffler.

Such was the US depth-chart, that the following players missed out on their team: 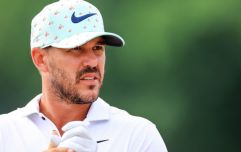 END_OF_DOCUMENT_TOKEN_TO_BE_REPLACED

In terms of the Europeans, the only controversial omission was 2016 Olympic champion and former US Open champ, Justin Rose. Their captain, Padraig Harrington did speak about Sweden's Alex Noren, but there was not many others banging down the door.

Looking ahead to the 2023 Ryder Cup, here are some European prospects that we hope will push for inclusion for that trip to Rome. Six live options, and one outside shout that may yet top them all. 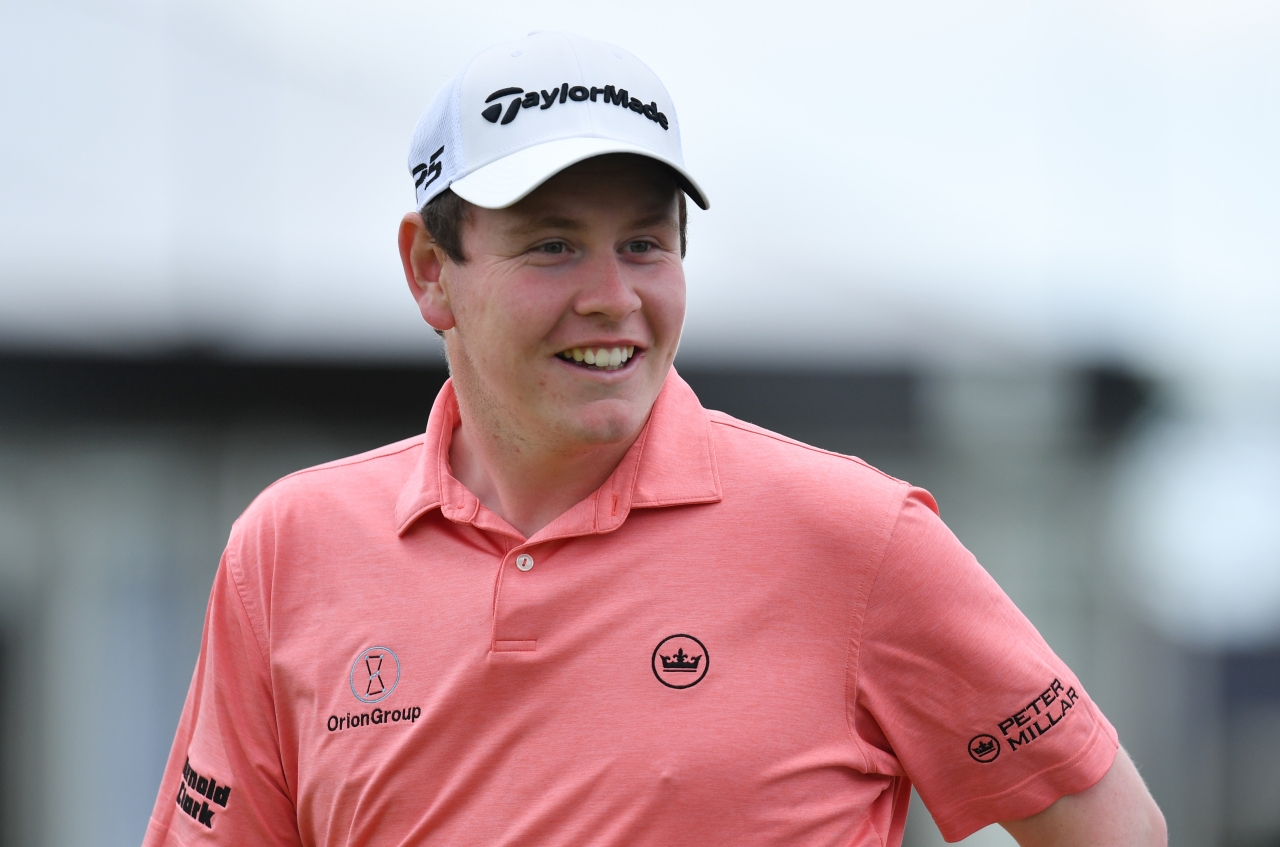 The 25-year-old Scot has one European Tour win, to date, but has a 6th place finish at The Open (2019) and was in the mix at The Masters, this year. 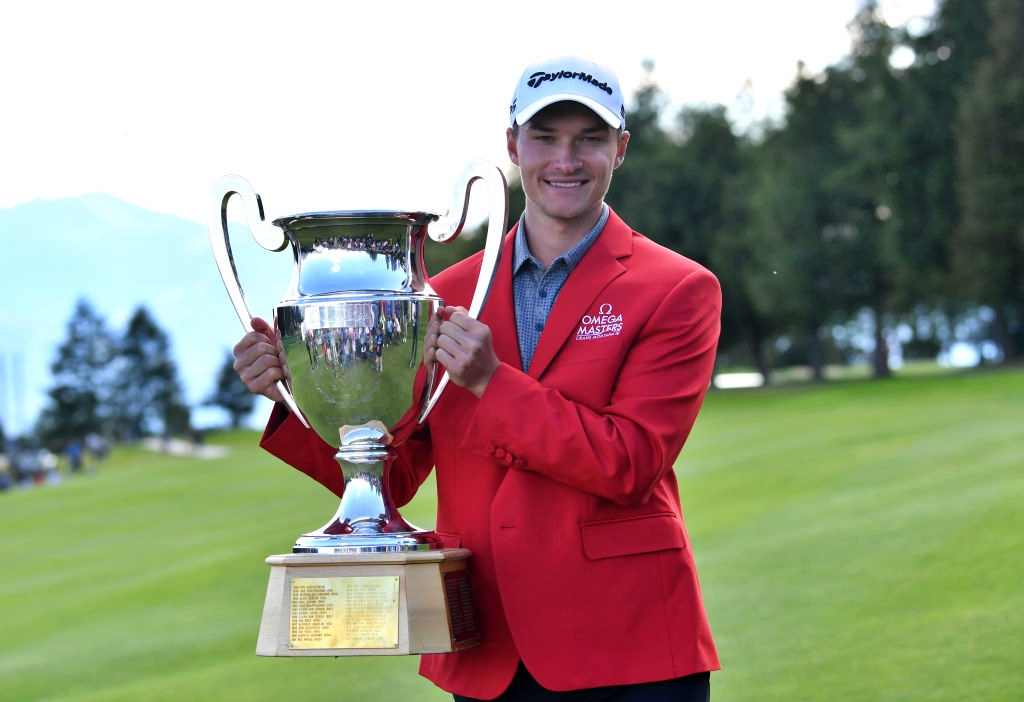 "Rasmus has all the tools," Thomas Bjorn recently proclaimed of his fellow Dane. The former Ryder Cup captain is not the only one tracking the 20-year-old, and three-time European Tour event winner, closely. 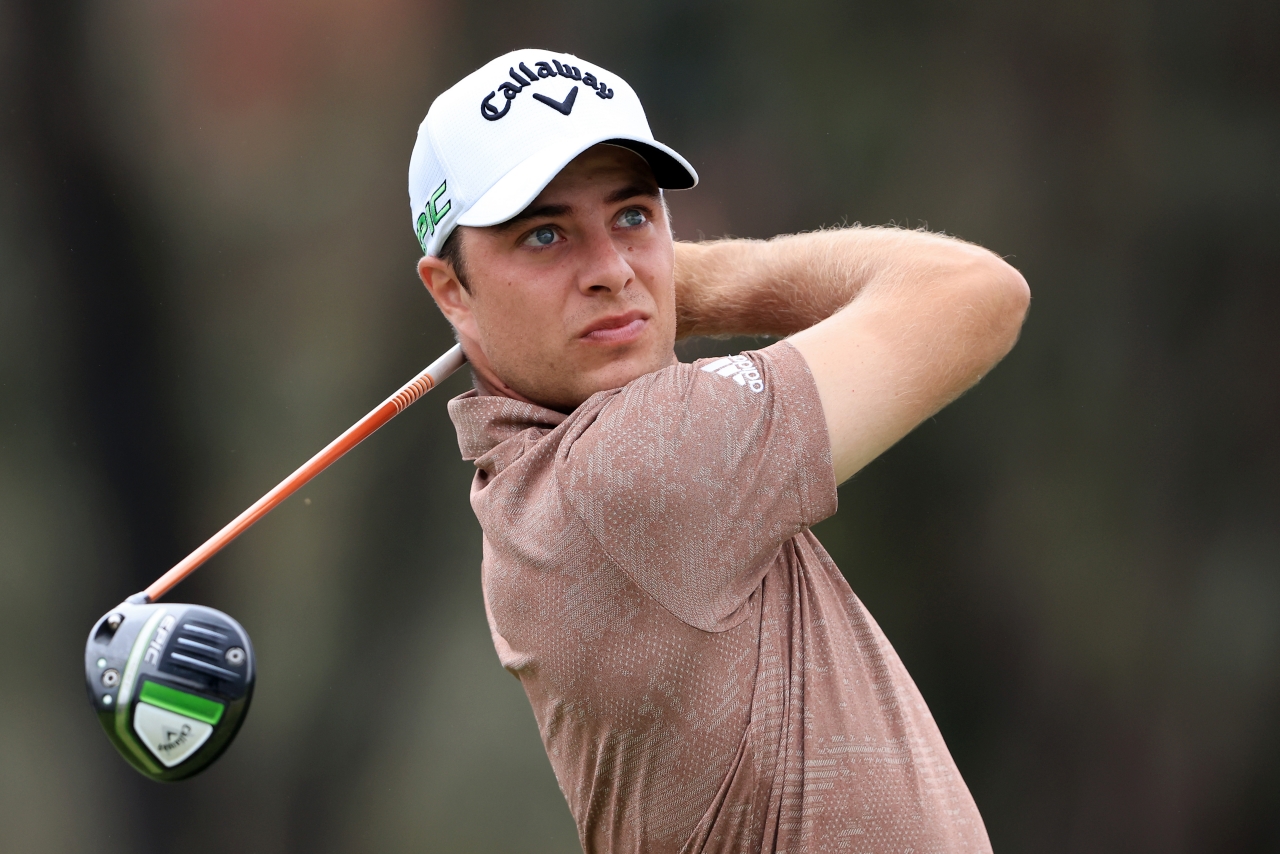 Could prove himself to be the 2023 version of Francesco '5-0' Molinari, especially if he continues on the current career trajectory. The 24-year-old has two European Tour wins and only just lost out on the 2021 British Masters in a playoff to Robert Bland.

The 25-year-old from Sweden has had his steady rise halted by the Covid upheaval over the past 18 months. Has reached a rankings high of 81 and has a European Tour [British Masters] victory to his name, but will need to step it up once the tour resumes, and most likely make a splash on the PGA Tour.

Hard to think it was five years ago that Darren Clarke selected him as a Captain's Pick for the Ryder Cup, at Hazeltine. The Belgian rookie showed class and steel to win a team-high four points. Has four European Tour wins and two Top 10s at Majors. Form has dipped in recent years - he went from a high of World No.23 to 110 [currently] - but is only 29 and capable of climbing the ladder.

He will be 43 by the time Rome rolls around, but should be in the mix and would add experience and clout should the likes of Lee Westwood and Ian Poulter are finished. World No.1 as recently as 2018, one suspects he would have pipped Bernd Wiesberger if he had not overtaken Shane Lowry after the final Wentworth qualifier. 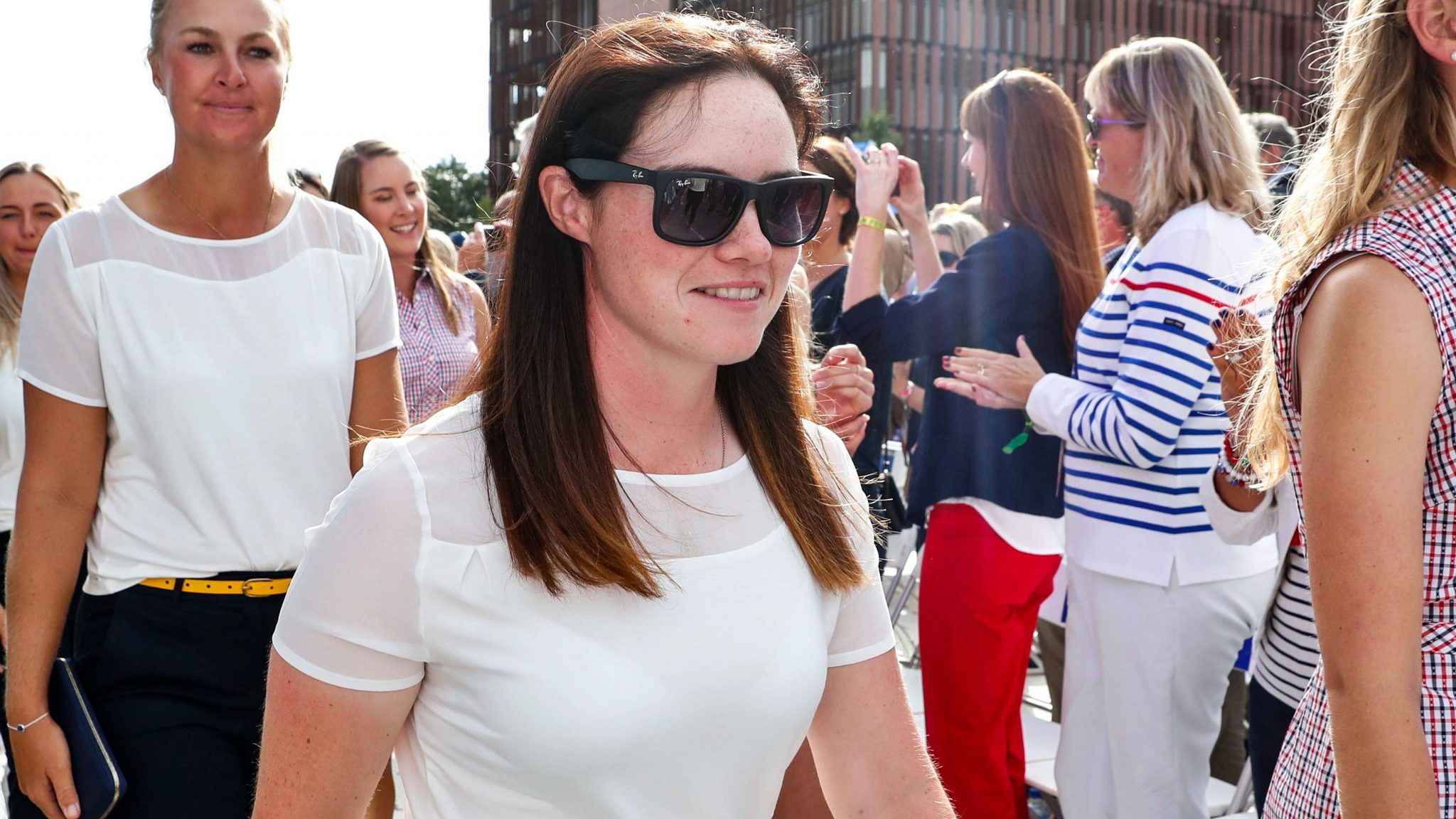 Star of the Solheim Cup and one of the fiercest match-play competitors out there. Would give great exposure to the women's game if organisers looked into opener up a slot or two.

We would certainly tune in to watch Maguire getting paired up with the likes of Shane Lowry or Jon Rahm against, for example, Nelly Korda and Bryson DeChambeau.


popular
The four stone-cold certainties for All-Stars even as early as this
"He's actually smiling putting the ball over the bar. He should nearly be fainting." - Ryall on Limerick's legacy
Eamon McGee just couldn't help himself with Armagh-melee tweet
Gavin Coombes one of four Irish players to push themselves into Test picture
"The economy was one of the big reasons" - Cadogan's move from an electrician to personal training
Full Ireland player ratings after Maori All Blacks teach us an early lesson
Kylian Mbappe reportedly wants PSG to sell Neymar
You may also like
1 week ago
"Sooner or later it's going to be my day" - Rory McIlroy keeps the major faith
1 week ago
Matt Fitzpatrick wins US Open with ballsiest bunker shot you'll ever see
1 week ago
Graeme McDowell hits back at 'smear campaign' against Saudi-funded LIV Golf
1 week ago
"You need to be an eternal optimist" - Rory McIlroy 'one great round' from US Open glory
1 week ago
Final answer of Rory McIlroy press conference sets us up for thrilling US Open weekend
1 week ago
"He's just so Boston!" - Shane Lowry targets Friday charge after tough US Open start
Next Page