We are nine months out from the Tokyo 2020 Olympics but two Irish golfers appear to be certain locks.

Shane Lowry and Rory McIlroy going for a Team Ireland gold and silver finish. Whatever the order, the entire island of Ireland would bite several hands off for that.

There can be a maximum of four golfers from one country in the men's and women's sections of the Olympics' golf events. Ireland is set to have two golfers in the mix but a surge over the coming months from the likes of Graeme McDowell and Seamus Power would increase the Team Ireland medal chances.

END_OF_DOCUMENT_TOKEN_TO_BE_REPLACED

Power and Padraig Harrington represented Ireland at the 2016 games, in Rio, after McIlroy - initially using the potential threat of the Zika virus - pulled out. The Holywood native later admitted he had used Zika as an excuse as there were external pressures over whether he would represent Team Ireland or Great Britain. 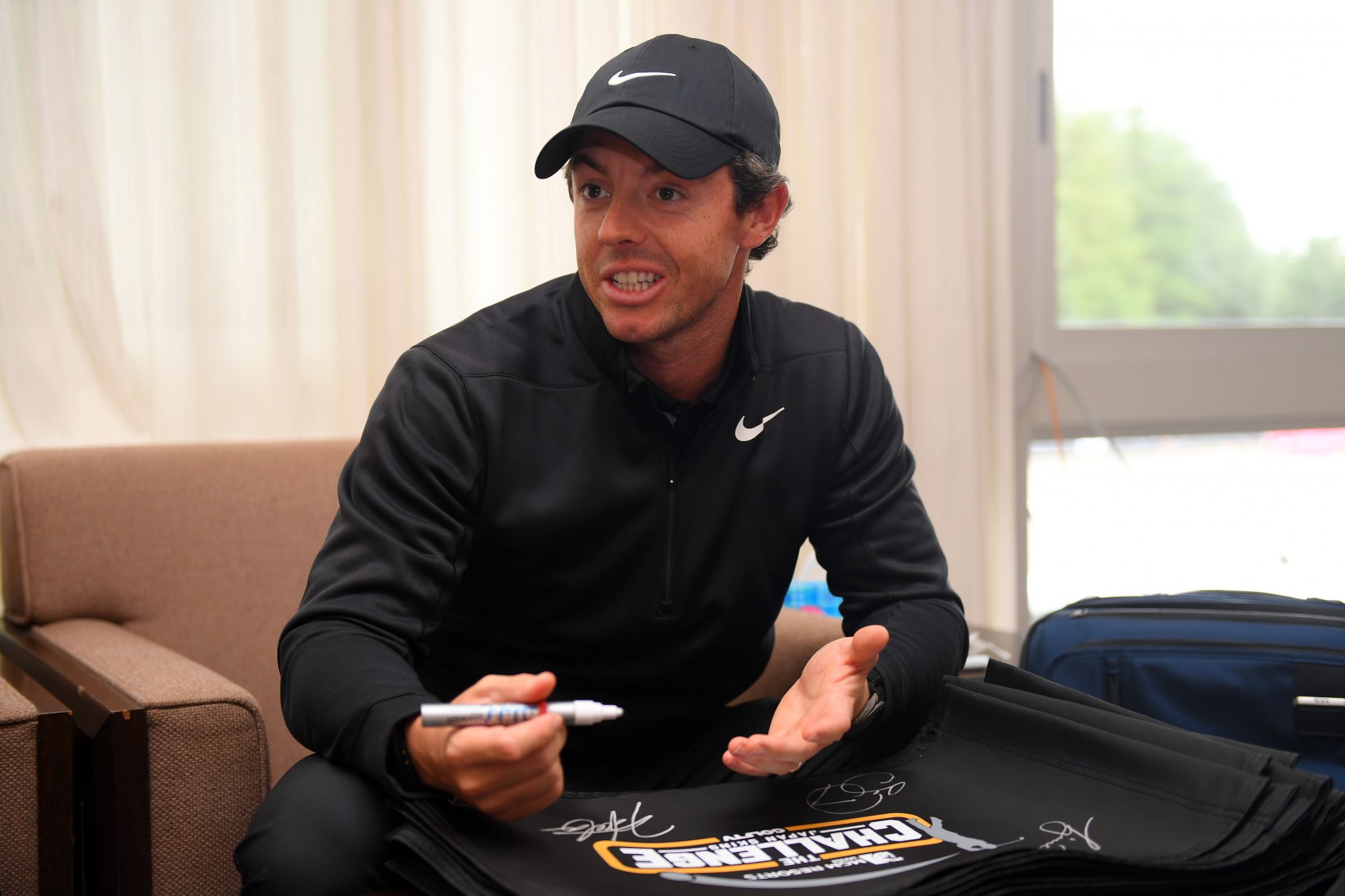 This time around, McIlroy is in a better place and is assured of his own mind. He wants to do what he has done from his days as a promising amateur - play for an Ireland team that represents golfers in the Republic of, and Northerm Ireland.

The 30-year-old had already flagged his intention to play for Ireland at Tokyo 2020, earlier this year, but he shed some more light on his thought process in a Golf Channel interview:

"It was difficult up until the point when it wasn't, if that makes sense?

"I think I made it more difficult for myself than I needed to. My feelings towards it were - 'What will other people think?' - and once I got that out of my head, and I really tried to do what was right for me, it was easy.

"It was me wrestling with all those things... once I left all the trying to not upset anyone, once I left that aside then it was a pretty easy decision. And that decision was I'm going to play golf for the country, or nation, that I've always played golf for. Through my junior days, my amateur days and on into my professional game. 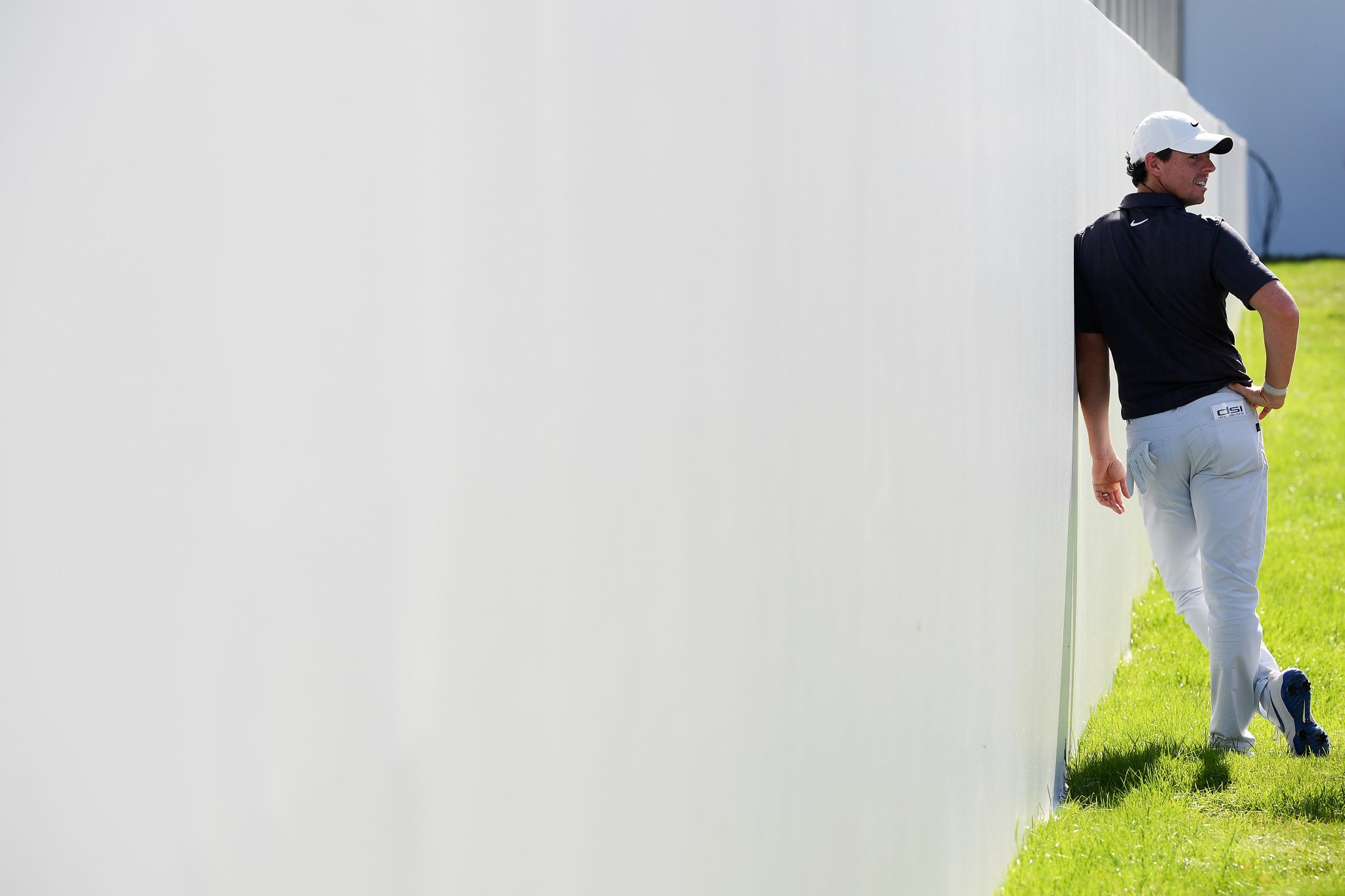 "I’ve had to deal with things in regard to the Olympics that others haven’t had to and that brings questions and difficulties," McIlroy continued.

"But, at the end of the day, I thought I can’t let that stuff ruin my experience of going to the Olympics and playing."

"I’m excited to play the Olympics and call myself an Olympian," the four-time Major winner declared.

"Coming to such a golf-crazy country like Japan helps. It’s a really good atmosphere and just being here this week [at the Japan Skins Challenge] and seeing the enthusiasm of the fans makes me look forward to coming back next year and playing the Olympics." He added: