Masters Sunday is one of the best sporting spectacles and, for golf fans in Ireland and the UK, has delivered so many classic moments that have rewarded us for shunning an early night.

Be it Greg Norman's meltdown, Phil Mickelson's awkward leap, Tiger Woods' chip on 16 or Jordan Spieth smoking all comers, we have all watched bleary-eyed as that famous green jacket has been claimed. 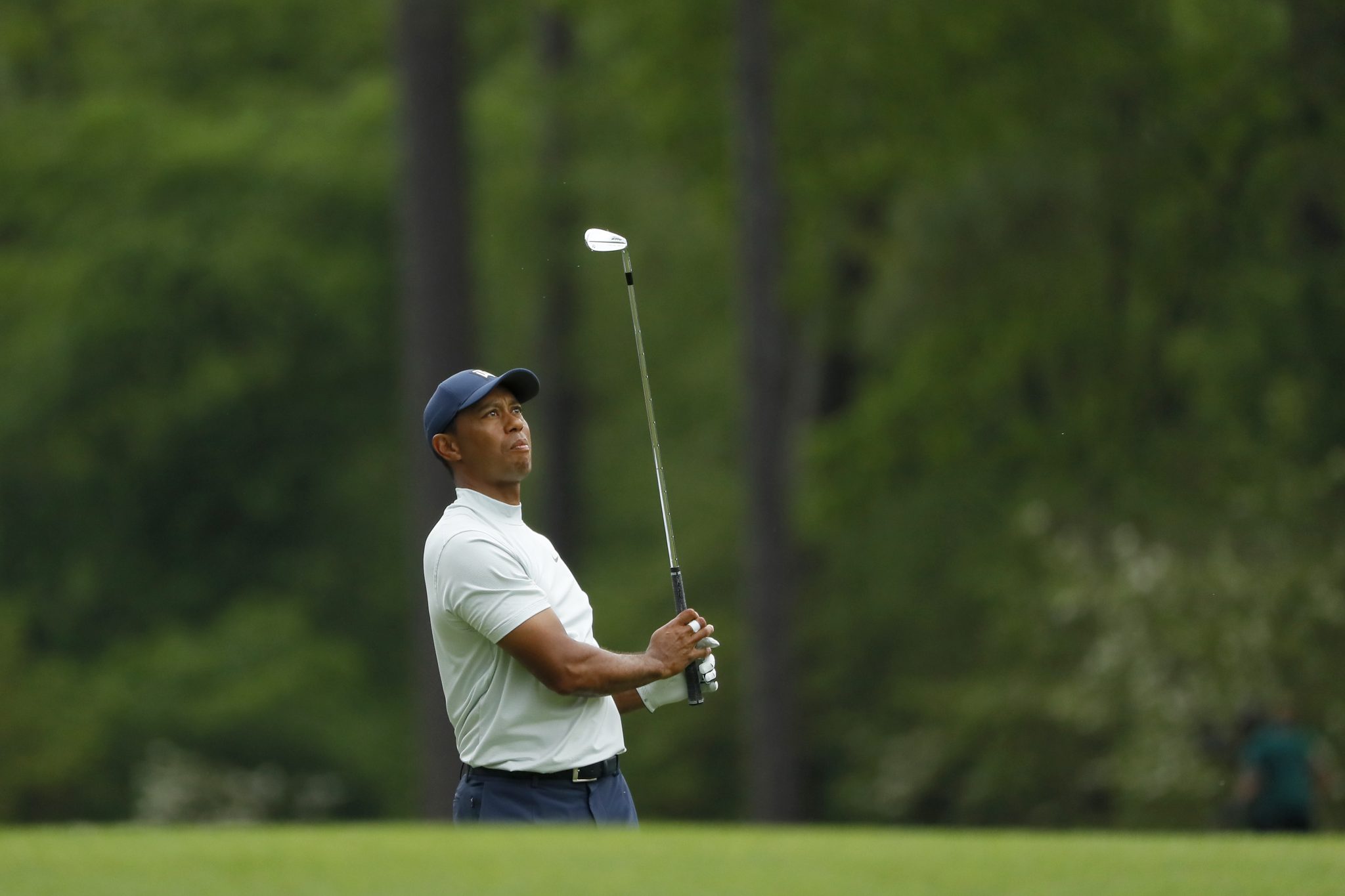 That is all about to change, this year, due to bad, stormy weather being predicted to hit Augusta, Georgia on Sunday. A statement from a Masters spokesperson reads:

"Given the possibility of severe weather Sunday afternoon, groupings and tee times for the final round will be adjusted. Players will be grouped in threesomes with tee times scheduled to begin at 7:30 a.m. off the Nos. 1 and 10 tees. The leaders will tee off at 9:20 a.m.'

“The safety of everyone on our grounds is paramount,” said Fred Ridley, Chairman of Augusta National Golf Club and the Masters Tournament. “We also believe the earlier start will give us the best opportunity to complete the Masters on Sunday.

"This decision should benefit everyone – the players, our patrons and our fans watching around the world. Given the competitiveness and drama of this year’s Tournament, we look forward to an exciting conclusion tomorrow”.'

The fun will, therefore, start a lot earlier and heat up over the course of the afternoon.

From Augusta National, regarding Sunday: Players will be grouped in threesomes with tee times scheduled to begin at 7:30 a.m. off the Nos. 1 and 10 tees. The leaders will tee off at 9:20 a.m.

CBS will broadcast the final round live, beginning at 9 a.m. END_OF_DOCUMENT_TOKEN_TO_BE_REPLACED

So, for fans and viewers in Ireland and the UK (the whole Greenwich Mean Time gang) that means a finish between 7pm and 8pm, weather permitting.

If you are planning to watch on the BBC, they start their live broadcast now at 1:55pm and they go live on the course at 2:20pm.

Early start for final round - two tees, three balls from 0730 - Masters is going to finish roughly between 7-8pm UK time

Anyone who seriously wants to mock sleep can get the coffee brewing and stay up for Game of Thrones (2am Monday morning).