"I heard that this was a bomber's paradise."

There was a moment, during his final round at the Rocket Mortgage Classic, when Bryson DeChambeau teed up at the 13th hole and then waited for the green to clear. It was a par four and the green was 399 yards away.

De Chambeau has been eager to uncork his new driving technique - super-charged after a weight and muscle gain - but the course lay-outs at the RBC Heritage and Travelers Championship had held him back somewhat. At the Detroit Golf Club - the 'bomber's paradise' - he was free to hit bombs off the tee and he ended up with a driving average of 350.6 yards. 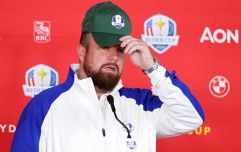 END_OF_DOCUMENT_TOKEN_TO_BE_REPLACED

The Californian is golf's in-form player since the PGA Tour returned after a three-month break due to the Covid-19 pandemic. He has been in the mix at the three previous tour events (all Top 10 finishes) and he beat his closest rival by three strokes, on Sunday, in Detroit.

Now up to No.7 in the world golf rankings, DeChambeau is now dealing with increasing media attention. Many golf reporters, pundits and former pros have noted how much he has bulked up over the course of lockdown. De Chambeau 202.0 [not a typo!] is now booming drives well over 323 yards, on average, for the year.

DeChambeau has put on 30 pounds over the past three months and believes it helps him generate more ball speed on his drives. He says, "I've shown people that there's another way to do it... but I really think it will take a generation for this to evolve into something different. There will be a lot more players, down the road, trying to hit it as far and straight as they possibly can." 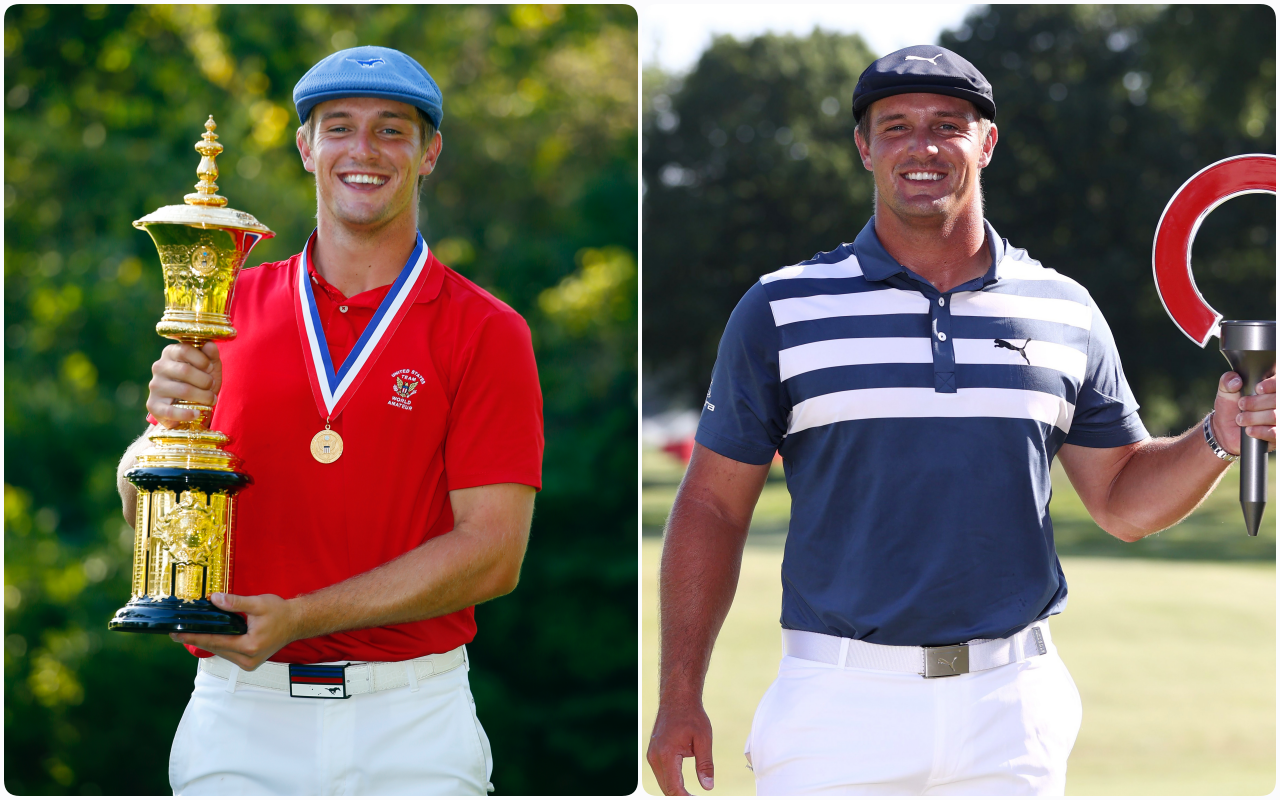 Bryson DeChambeau is flying to Denver, today, and will work with Neuro Peak (for brain training) and Greg Roskopf of Muscle Activation Techniques to see if there are any physical tweaks he can make to improve his game further

"I'm a little emotional as I did do something a little different. I changed my body, I changed my mind-set in the game and I was able to accomplish a win playing a different style of golf."

END_OF_DOCUMENT_TOKEN_TO_BE_REPLACED

Asked where he was going for a celebratory dinner, DeChambeau said he hoped it would be Boston Market. He would have a protein shake before and after his meal and wanted nothing more than steak and potatoes for dinner. Earlier in the tournament, 'The Scientist' detailed his daily diet plan:

The 26-year-old made headlines over the weekend, too, for criticising a TV cameraman for recording him for what he felt was too long, on Saturday, as he was in a bunker. Following his third round, DeChambeau told reporters:

"[The cameraman] was literally watching me the whole entire way up after getting out of the bunker, walking up next to the green. And I just was like, ‘Sir, what is the need to watch me that long?’

"I mean, I understand it’s his job to video me, but at the same point, I think we need to start protecting our players out here compared to showing a potential vulnerability and hurting someone’s image. I just don’t think that’s necessarily the right thing to do."

DeChambeau bogeyed that hole before driving the ball 374 yards to within feet of the 13th green. He birdied that hole and finished strong, settting him up for that final day score of -5 that saw him finish three clear of the field on -23.

Following on on those cameraman comments, after his sixth career win on the tour, DeChambeau said:

"Look, I respect everybody and I think people took it the wrong way, and I'm sorry if they did so. My idea is never to divide anyone and not create a divisive nature. I just want to provide the best entertainment out here.

"I just felt like a minute long for video-ing me was kinda of a little weird, but we talked it out and it was all great. No issues, no issues whatsoever."

END_OF_DOCUMENT_TOKEN_TO_BE_REPLACED

There was another notable incident at the Detroit Golf Club, on Sunday, as over 100 Black Lives Matters protestors congregated outside, holding banners, sounding off air horns and chanting.

"I know there's a lot of strife and trouble going on right now," said DeChambeau, "and personally, I love that everybody is voicing their opinion and I think they deserve to do so."


popular
Rob Kearney taught a classic GAA lesson when he tried to have the craic in second game back
The scenes in Newbridge as the biggest hit and hope ever knocks Moorefield out
Kieran McGeary on his relationship with Mickey Harte and his role in Tyrone's success this year
How one text message a teammate sent Kieran McGeary proves that Tyrone's success was a team effort
Rob Kearney on defying union "bigwig" that told him he'd never play GAA again
Shane Lowry had no problem setting reporters straight at Ryder Cup briefing
"Mayo have been back and back and back all the time. That's some resilience, to do that." - McGeary bats for Mayo
You may also like
2 weeks ago
"She's the one we're going to have to fear, like I said, for a long time"
2 weeks ago
Leona Maguire creates Solheim Cup history after blitzing Team USA
2 weeks ago
"A star is born!" - Americans gush as Leona Maguire beats their best
2 weeks ago
"It's such an honour to play with her" - English star blown away by Leona Maguire
3 weeks ago
Cantlay gives his take on being scolded by Bryson DeChambeau at BMW epic
2 months ago
Rory McIlroy's reaction to 14th tee shot slip captured his Open troubles
Next Page