A number of Mountbellew-Moylough players are set to face a long term ban after an altercation with referee Jerome Henry in the Connacht SFC semi-final.

The Galway champions lost narrowly to Padraig Pearses, and in the last five minutes of the match, there were several refereeing decisions that were made by Henry, which could have been deemed to be very harsh on Mountbellew-Moylough.

When the full time whistle went, several players from the Galway side rushed towards the match official, and verbal abuse occurred along with pushing and shoving. 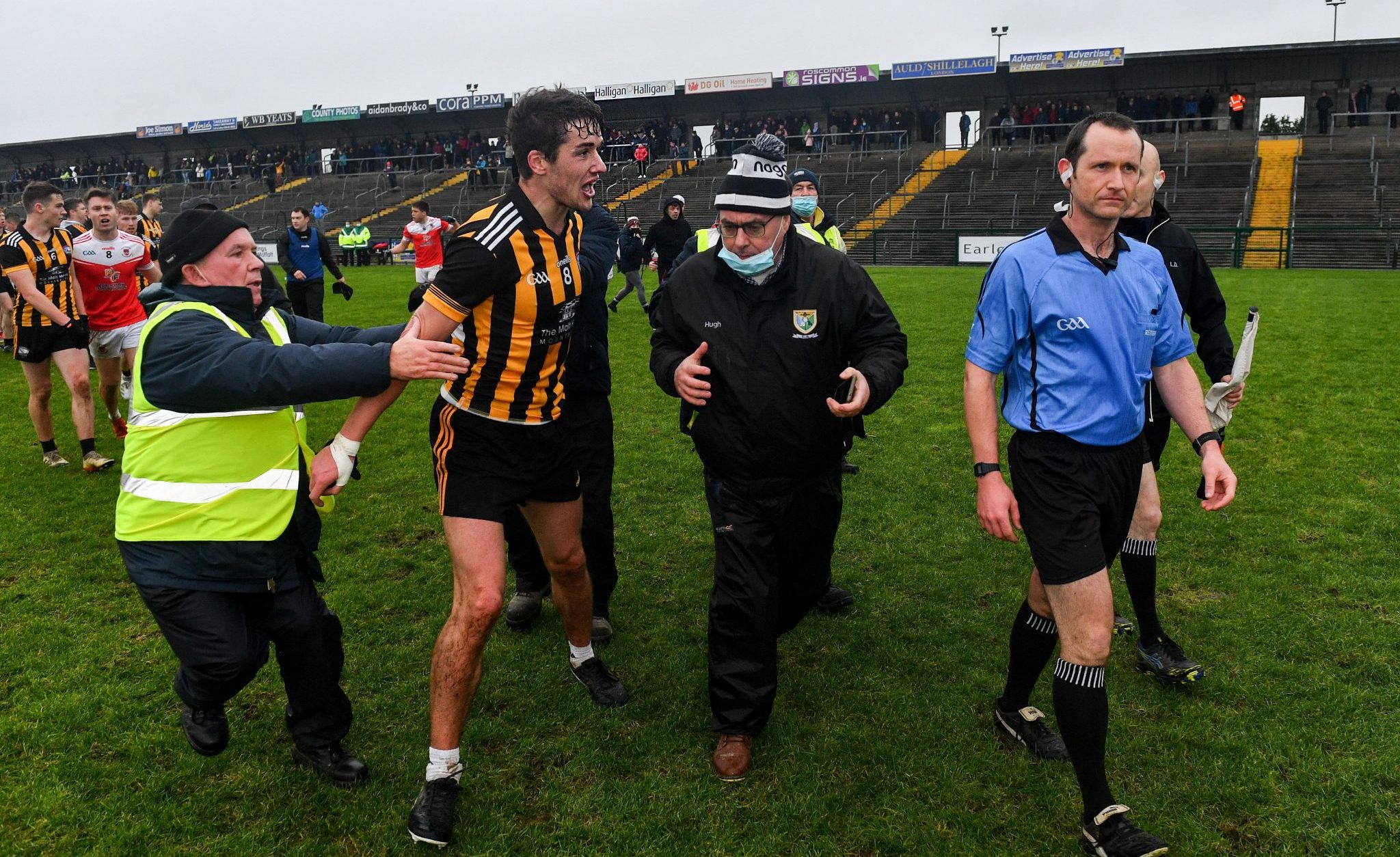 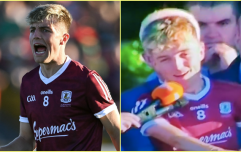 END_OF_DOCUMENT_TOKEN_TO_BE_REPLACED

Two of the players face allegations of assaulting the referee and a further five have been named for abusing the match official.

A spokesperson for the Connacht Council said the matter is being dealt with at the moment.

"Due process is being followed and it would be inappropriate to comment in any manner on the matter," he said. 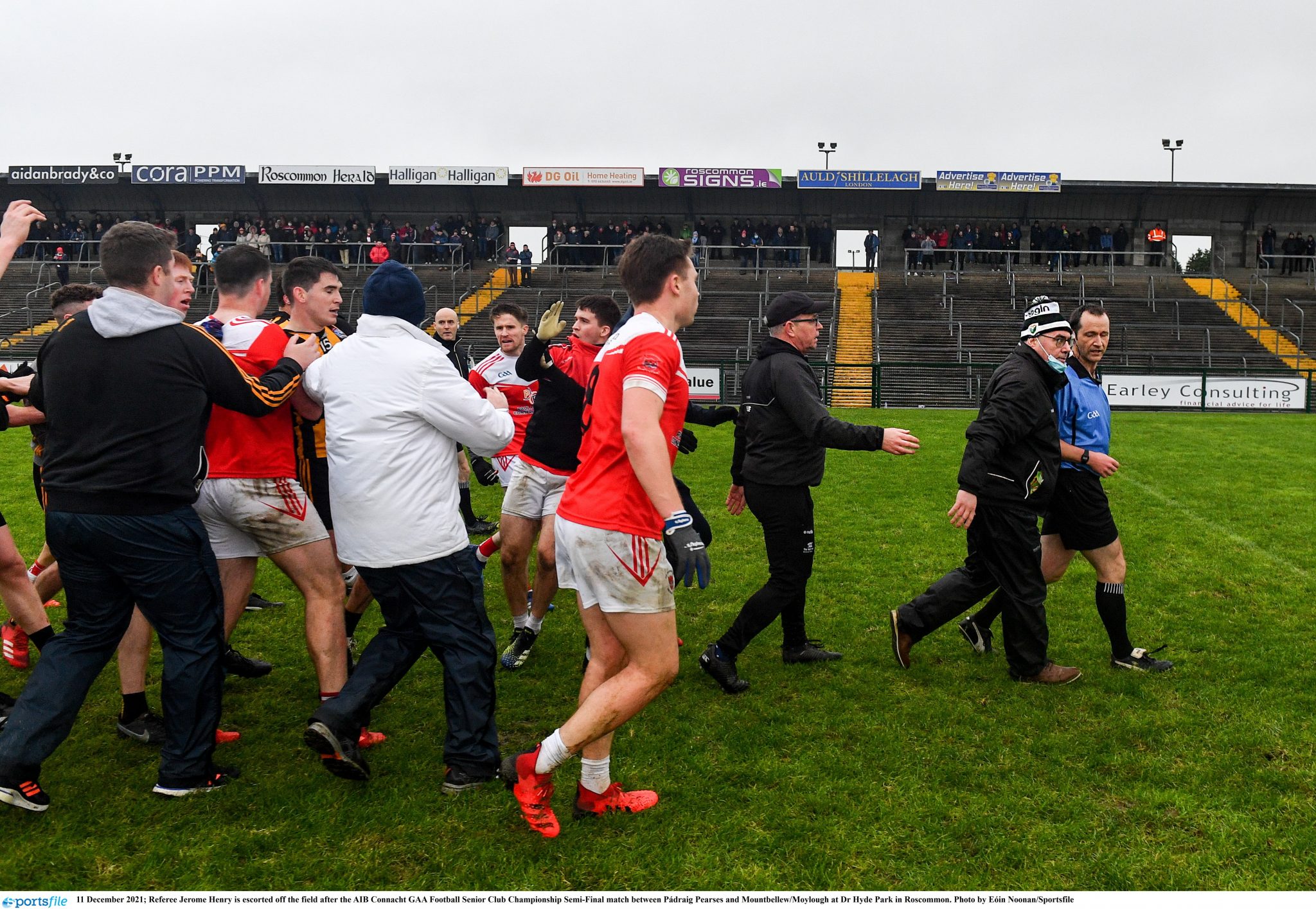 Referee Henry outlined the abuse he said he suffered directly after he blew the full-time whistle, when he was surrounded by irate Mountbellew-Moylough players.

"After I blew my whistle to signal the end of the game, I was knocked forward due to being pushed strongly in my back.

"I was then verbally abused and subjected to threatening conduct by a number of An Creagán/Maigh Locha players." 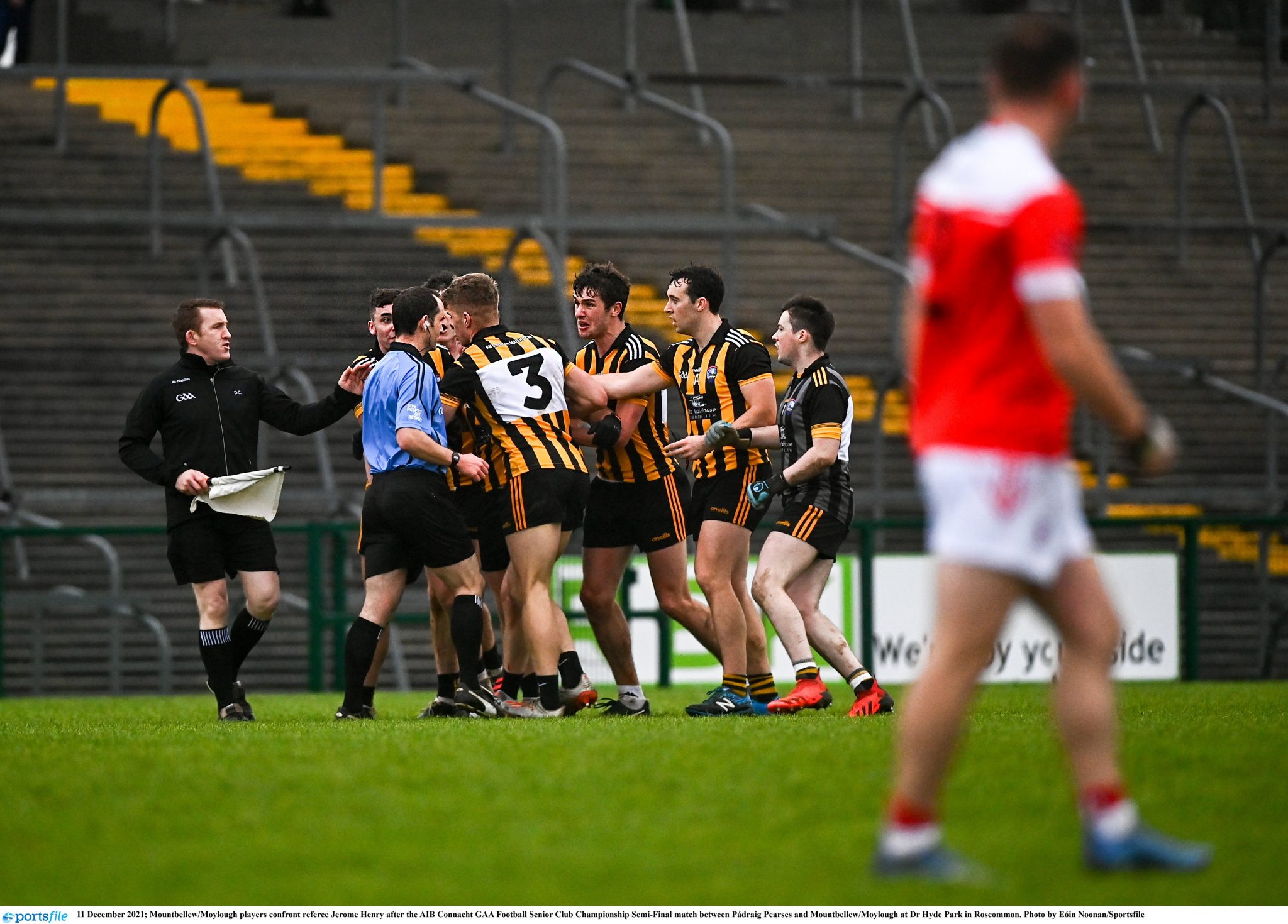 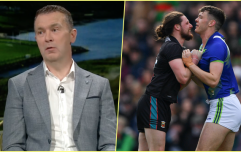 END_OF_DOCUMENT_TOKEN_TO_BE_REPLACED

In his report, Henry, who had to be escorted from the pitch by stewards, outlined the verbal abuse which he says was directed at him.

"These An Creagán/Maigh Locha players surrounded me in a threatening demeanour and were less than 1m from me as they shouted verbal abuse such as, 'You f**king cheat,' 'You’re a f**king p***k', 'Why didn’t you give us the f**king mark’, 'You f**king robbed us you p***k", "What the f**k ref'. 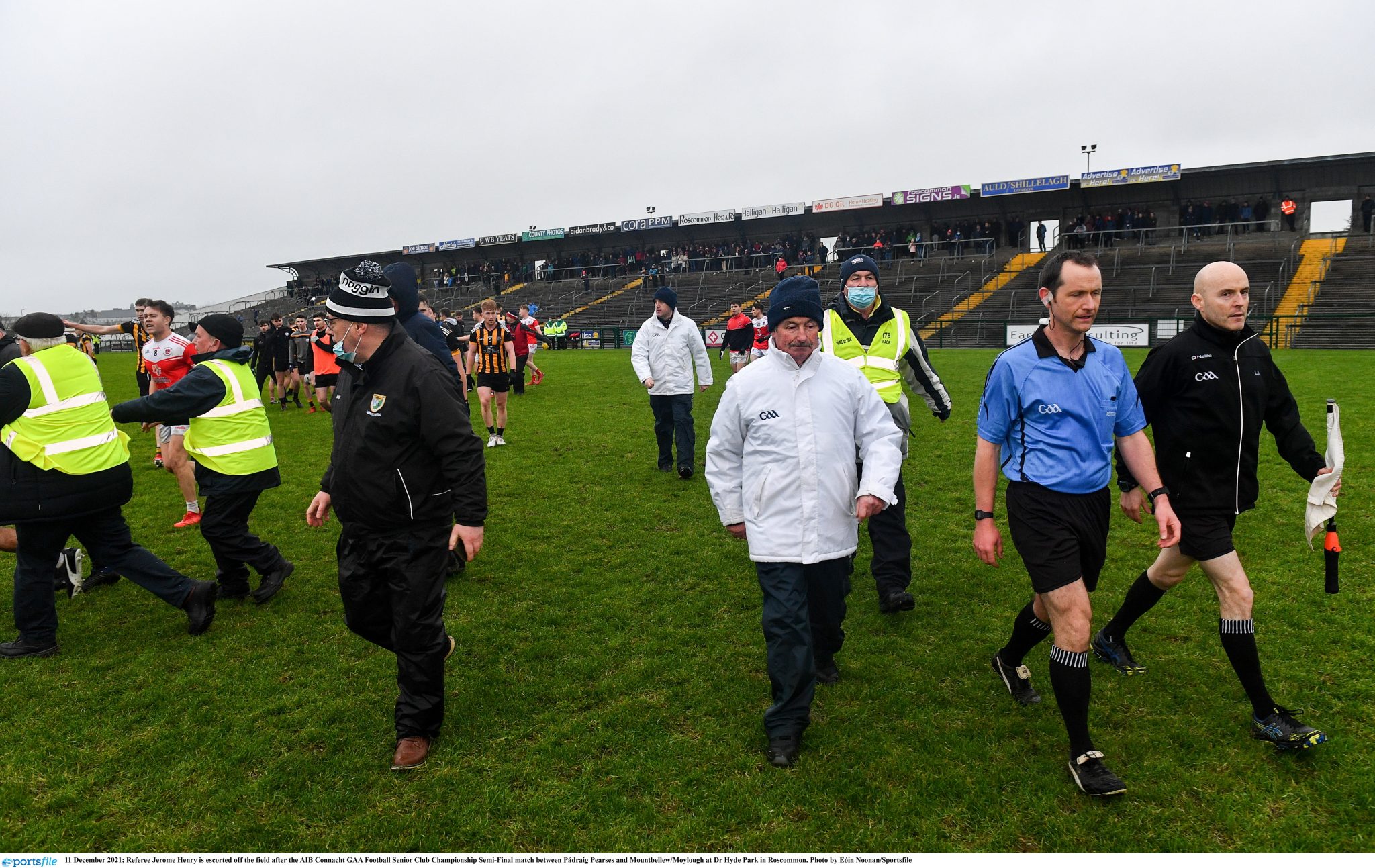 The Castlebar Mitchels official, who refereed the delayed 2020 All-Ireland minor final last July between Derry and Kerry, said he was pushed in the back on two different occasions and that one of his linesmen had been shoulder-charged.


popular
Shane Lowry on his Tuesday duels with Rory McIlroy at The Bear's Club
QUIZ: Can you name the sponsors of all 32 of these old county jerseys?
Roy Keane linked with Championship job to replace ex-teammate
Two Man United players led a furious half-time inquest into Manchester derby performance
"I think Wexford football is in trouble if something is not changed" - Banville criticises Wexford lay-out
"This is the darkest day for English rugby... the ship has sunk" - End of the road for Worcester Warriors
Thierry Henry once humiliated teammates in training just to prove a point
You may also like
4 months ago
Andy Moran is 'disappointed with the way they set up' Tailteann Cup
5 months ago
"They had less than a 50% return" - Ciaran Whelan and Sean Cavanagh criticise Mayo's shot accuracy
7 months ago
Leaving cert students, debutants, and trial by error - How James Horan is maximising Mayo's league campaign
8 months ago
Andy Moran reveals which former Mayo teammate was the ultimate team player
8 months ago
Why Oisin Mullin will want to follow in Cathal McShane's footsteps after rejecting AFL move
8 months ago
Munster club final, Ulster club final and county action - The GAA TV schedule is spoiling us this weekend
Next Page